Footballers who snubbed Nigeria to play for other countries

By GideonOgbike (self media writer) | 29 days ago

Nigeria over the years have been lucky enough to have some of the best players in the world performing incredibly with their respective clubs in Europe. Talking about performance, the likes of Victor Osimhen ( Napoli), Kelechi Iheanacho ( Leicester City) and Wilfred Ndidi ( Leicester City) to mention a few, comes to mind. 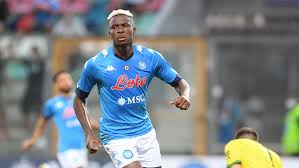 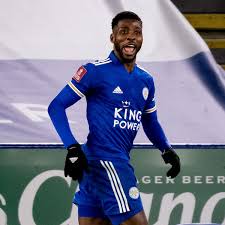 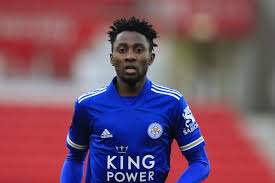 However, there are other world class players that could have made the Super Eagles of Nigeria a very dangerous team if they had chosen to play for the country of their fathers.

In this article, we will take a look at five world class players that snubbed Nigeria to play for other countries. 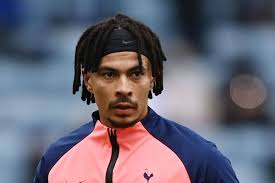 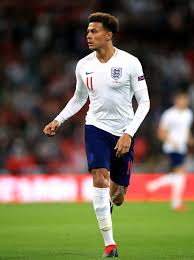 Dele Ali is a constant reminder of a gem lost to another country as the Tottenham star is one of the best young players in the world. Born to a Nigerian father and English mother, Dele Ali chose England due to the friction he had with his father, as he was brought up only by his mother.

In 2016, the Tottenham star decided to drop the Ali surname from his shirt, stating that he doesn't feel any connection with the name and opted for "Dele" instead. 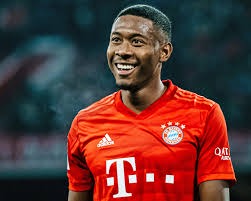 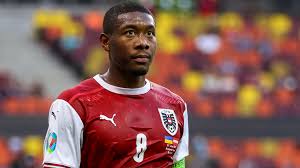 David Alaba is another player we wished chose to play for Nigeria. Regarded as one of the best defenders in the world, the former Bayern Munich man who currently plays for Real Madrid, was born to a Nigerian father named George Alaba and a Filipino mother named Gina in Vienna, Austria.

The 29 year old, having lived most of his life in Austria, opted to play for their national team though he claimed that no approach was made by the Nigeria FA in trying to switch his allegiance. 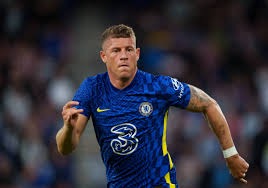 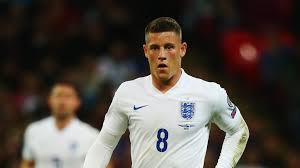 The Chelsea man seems to have a better relationship with his mother than father, as the midfielder currently bears his mother's maiden name Barkley instead of his father's. Ross Barkley who was born to an English mother and a Nigerian father named Effanga on 5 December, 1993, chose England over his father's country of Nigeria. 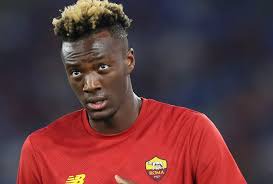 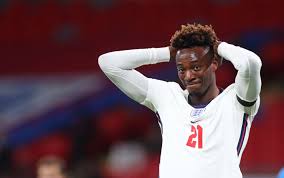 The former Chelsea man is enjoying a dream start to life in Roma with Jose Mourinho, and Nigerians can only bite their fingers as to why he snubbed the West African giants for England.

Born Kelvin Oghenekaro Tammy Abraham to Nigerian parents in England on 2 October 1996, the tall striker has once stated that there was never any prospect of him choosing to play for Nigeria. 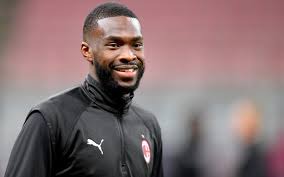 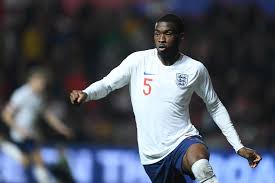 Just like former team mate Abraham, Fikayo Tomori also plays in the Serie A but for rivals AC Milan. The talented center back couldn't cement his place for Chelsea and was loaned to AC Milan in 2020 before securing a permanent deal during the summer.

Born Oluwafikayanmi Oluwadamilola Tomori in England to Nigerian parents, "Fikayo" Tomori chose to play for the Three Lions probably because he has lived there all his life and it felt natural for him.

So there you have them. Which player do you wish actually chose Nigeria?