Chelsea Football Club Women have advanced to the semi finals of the women's Champions League following their emphatic victory over Wolfsburg Women over two legs. 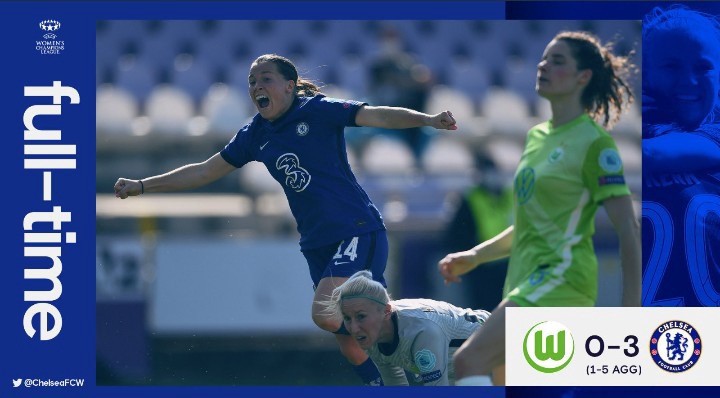 The Blues held a slender advantage heading into the tie after they won the first leg at Cobham by two goals to one.

The match could not be played in Germany due to Covid-19 travel restrictions. However, it was rescheduled to take place in the Ferenc Szusza Stadium in Budapest. The team took off from London for Hungary and arrived safely on Tuesday afternoon ahead of the game. 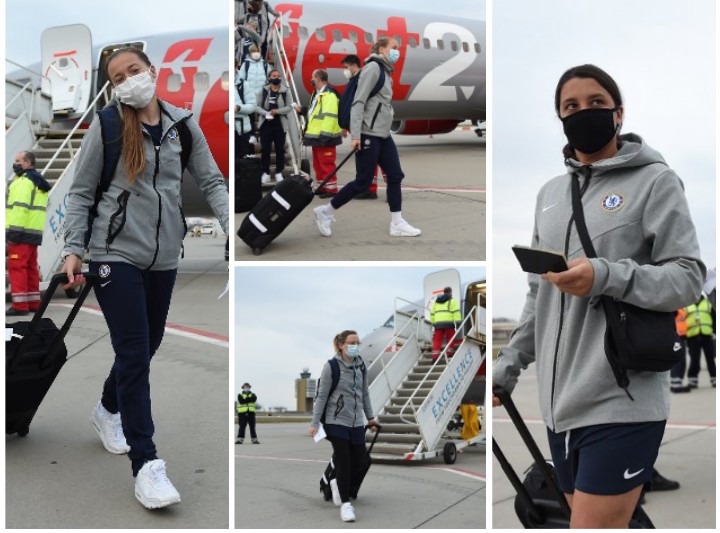 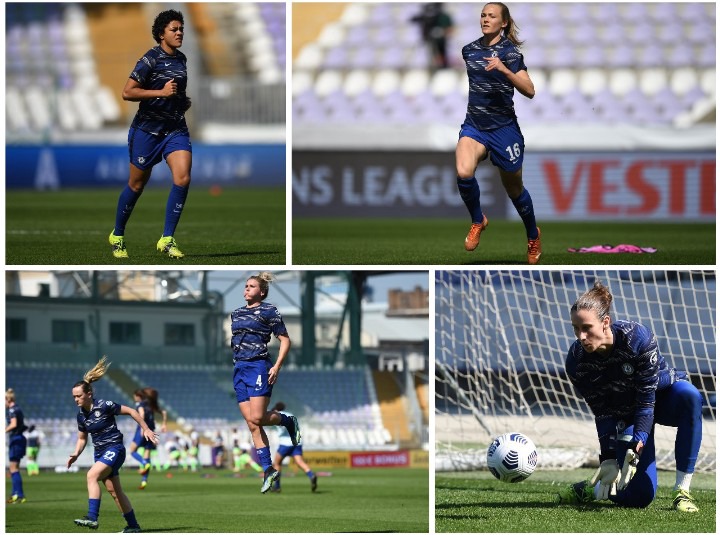 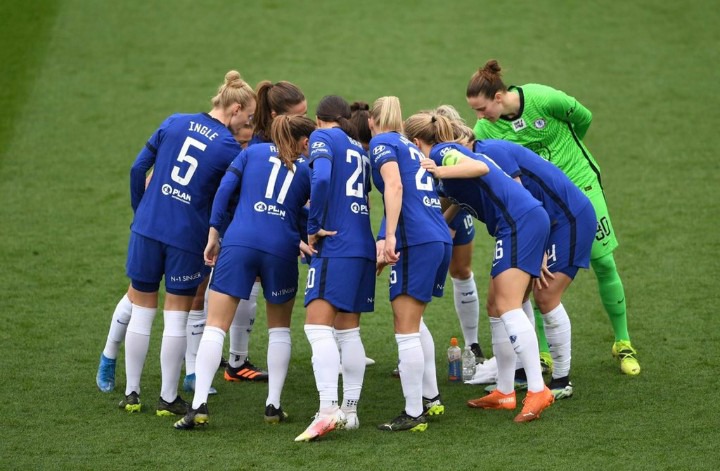 Pernille Harder opened the scoring in the 27th minute when she sent the opposition goalkeeper the wrong way from a penalty. The Danish superstar was also a goalscorer in the first leg against her former club which she left for a world record fee for a female footballer (£250,000) back in September 2020. 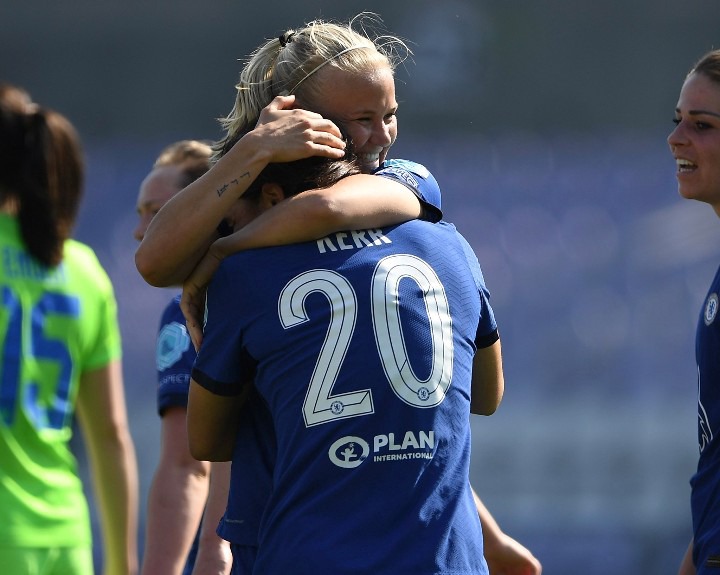 Four minutes later, the other goalscorer from the first leg ; Australian international Sam Kerr, was on target again after a well-taken turn and finish.

Fran Kirby put the icing on the cake and the result beyond doubt in the 81st minute when she latched on to a pass by Ji to make it 3-0 on the day and 5-1 on aggregate. 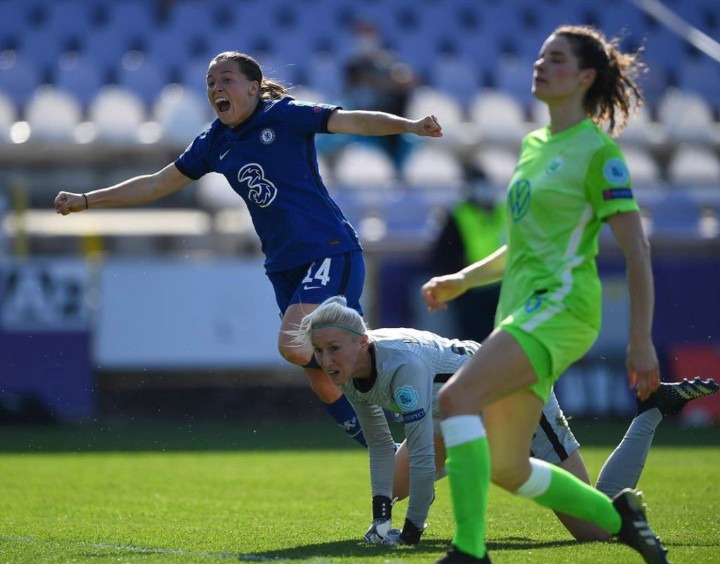 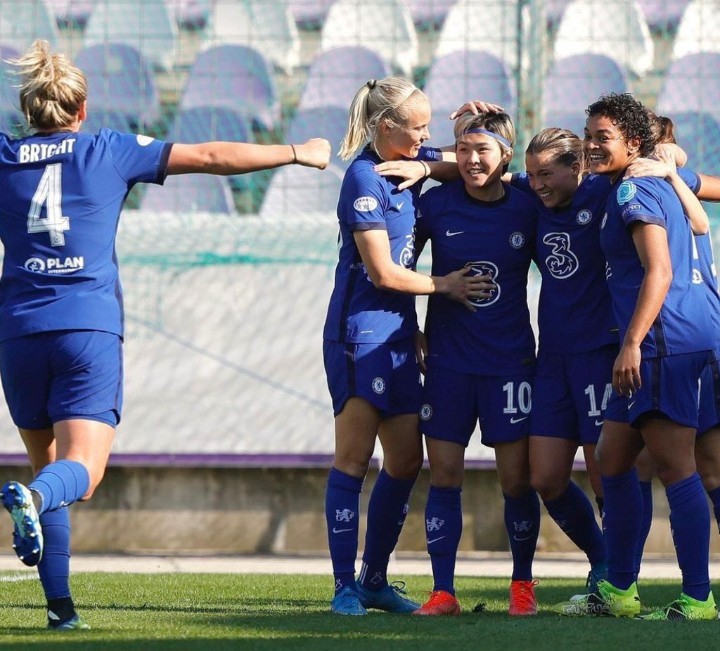 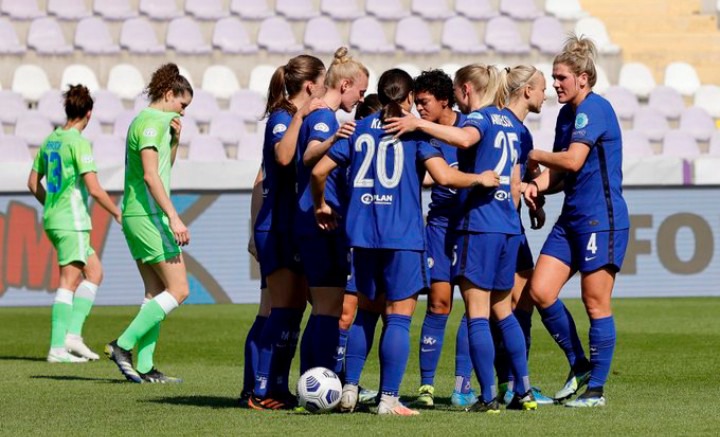 Coach Emma Hayes side have had nothing short of a masterclass season so far. They are top of the Women's English Premier League table and have now made it into the Semi finals of the UEFA Champions League. They are definitely one of the favorites and will be hoping to win it for the first time in their history.