Terry Cooper, a former Leeds and England player, has died.

By Soccermania (self media writer) | 9 months ago 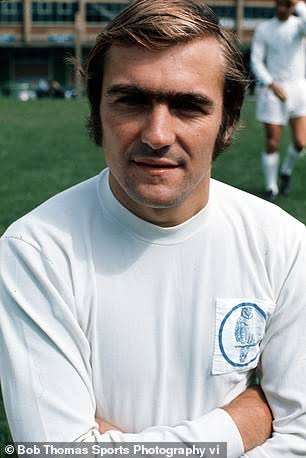 Terry Cooper, a well-known former defender, died at the age of 77. He joined Southampton as an assistant to Graeme Souness in the 1996/97 season, alongside Phil Boersma, the trio having previously worked together at Middlesbrough.

Terry remained with the club even after Souness' departure, working as a long-serving scout primarily in Europe, where his eye for a player helped Saints outbid rival clubs on many successful signings. 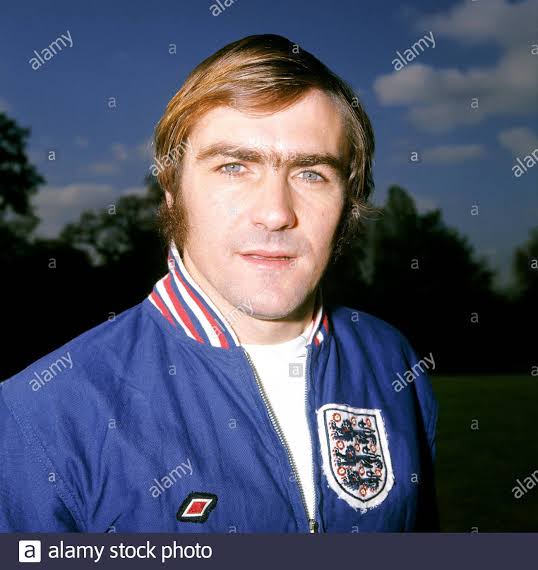 "Southampton Football Club is saddened to learn of Terry Cooper's passing. The thoughts of everyone at Southampton FC are with Terry's family and loved ones," a Saints statement said. The dependable left-back, who won 20 caps for England, played 351 times for Leeds United between 1964 and1975, scoring 11 times. 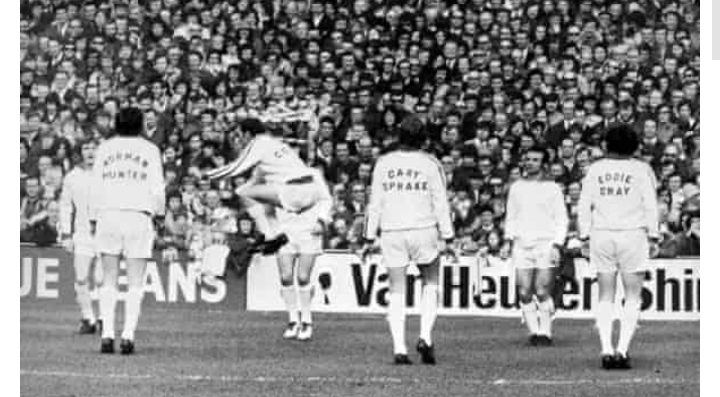 One of those was the game-winning goal against Arsenal in the 1968 League Cup final, and he also played a key role in the club's First Division title win the following season.

Cooper made his Three Lions debut in 1970 and was the first choice left-back in that year's World Cup.