By Kosi-light (self media writer) | 19 days ago

The welfare of players is the most paramount thing a team manager should be much concerned about. The way the players are being treated determines the kind of results you will get from them during matches. In Nigeria Professional Football League, some teams are so much interested in results without putting the welfare of the players first. 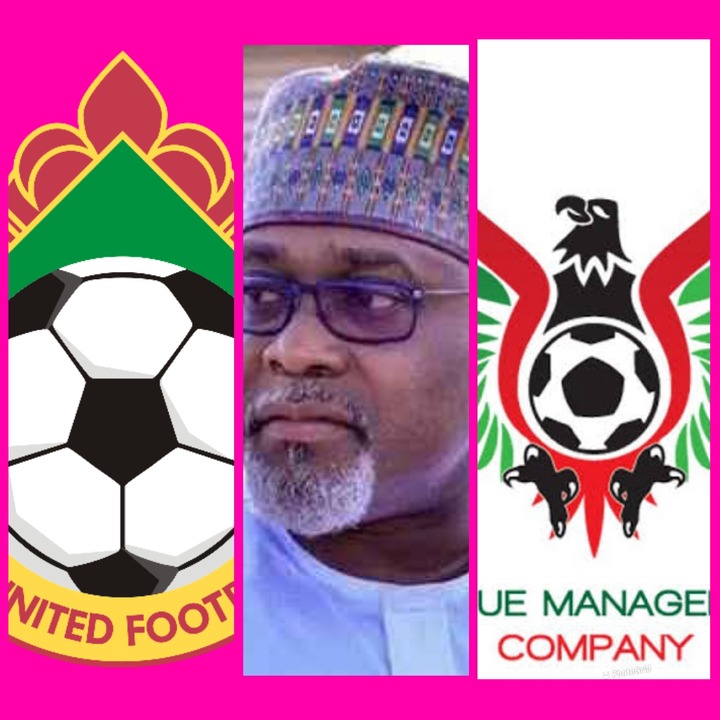 The management of Kwara United, lead by Clement Kumbi Titiloye has acted in an ugly manner which will bring shame to the Nigeria Football after he refused to pay the salaries of some players.

After the end of last season, Kwara United paid the salaries of players, but decided not to pay some players after asking them to go. These players played a vital role in the success of the team last season, but why the management acting in such a wicked manner. 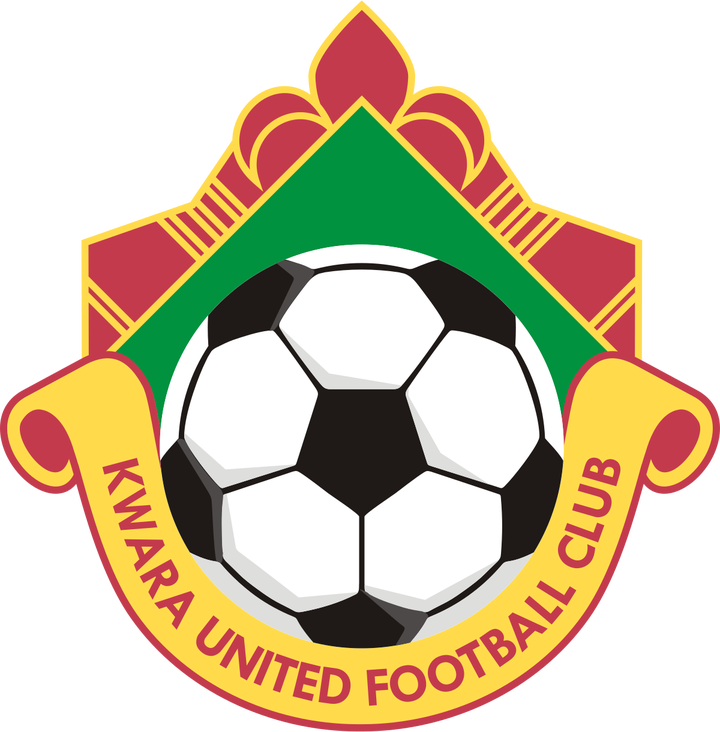 Various teams have been asked to pay a stipulated amount of money to players depending on his contract agreement with the club. It is very hard for NPFL teams to adhere to instructions given to them by the league management company.

The affected players tried to reach the team manager through phone calls, but he has refused to answer their calls. They have used other modes of communication to reach him, but he keeps manipulating his way out of seeing them. 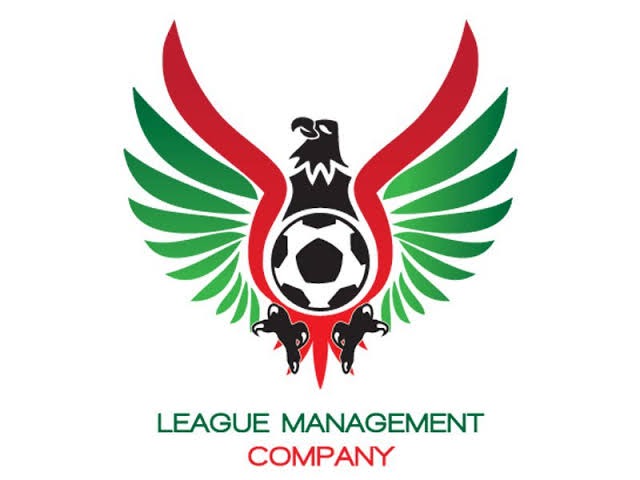 The concerned players are ready to use any possible options to ensure their hard earned money is recovered from Kwara United. They will be heading to Court of Arbitration for Sports to sort their differences with the club if the club does not comply.