10 Highest Scoring Goalkeepers In The History Of Football

By Joyslifee (self media writer) | 9 days ago

Truthfully, it always seems as if goalkeepers play an entirely different sport from football due to the fact that they are generally less involved in outfield play. For this reason, an outfield goal coming from a goalkeeper should, under normal circumstances, be the last thing anyone would expect. But hey, they are goalkeepers who used to be more prolific than a lot of outfield players in front of goal. These are goalkeepers who hit double figures during their careers. Mind you, their goals aren't down to last-minute confusion or sheer luck. Let's take a look at ten of them below. 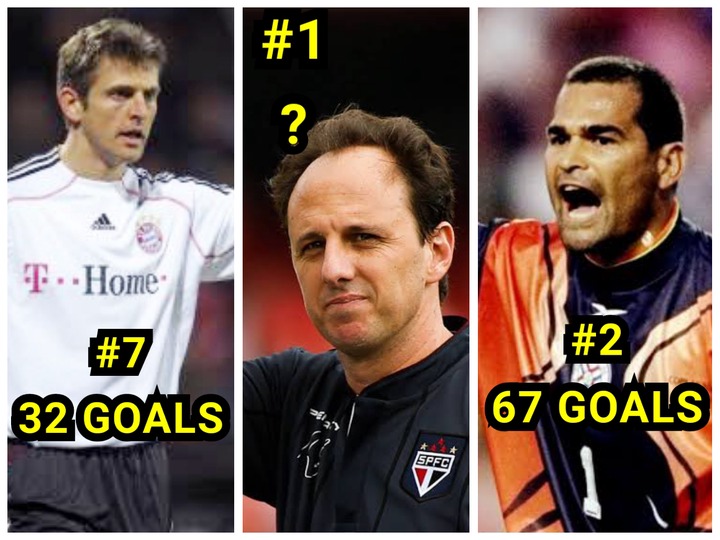 Patterson is a former Costa Rican goalkeeper with an eye for an unlikely goal. According to sources, he scored 26 goals in his career. In fact, he once scored 13 goals in two seasons between 1999 and 2001. 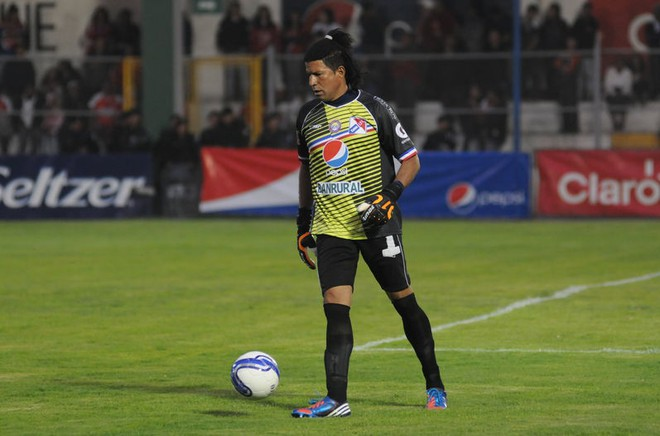 Pantelic is a former Yugoslavian footballer. He scored a total of 26 goals for club and country. 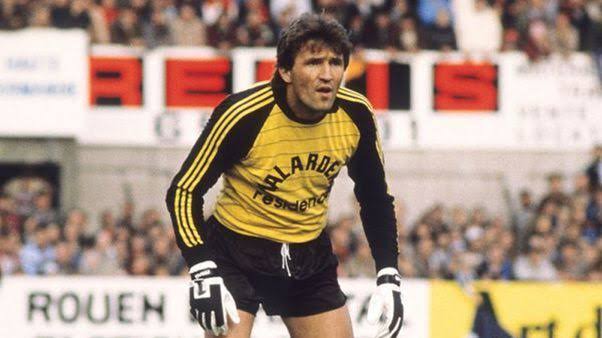 The El Salvador international is eighth on the list. Unfortunately, his career was cut short by a neck injury and heart problems, but he still managed to register 31 goals during his career. 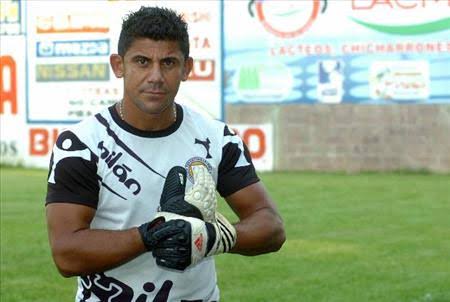 Jorg Butt had an impressive goal scoring record, thanks to his proficiency in taking penalties. The German registered a total of 32 goals during his career. 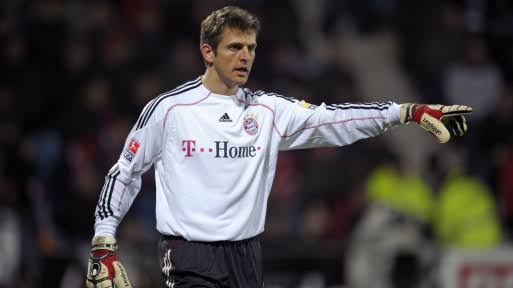 The Brazil international is a formal professional goalkeeper who used to be prolific in front of goal. He scored a total of 34 goals during his career. 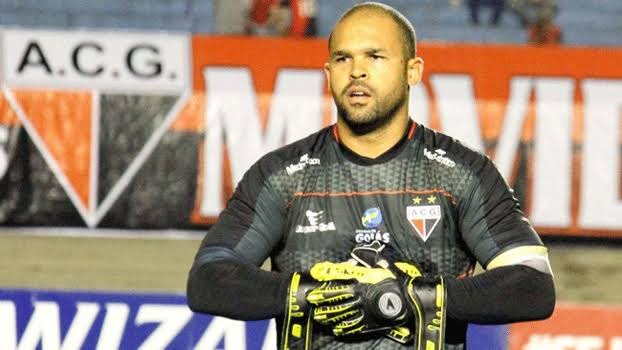 Fernandez is a former Peruvian professional football goalkeeper and the third most prolific goal keeper. He scored a total of 39 goals throughout his career. He is said to have scored 30 from open play and 9 from penalties. 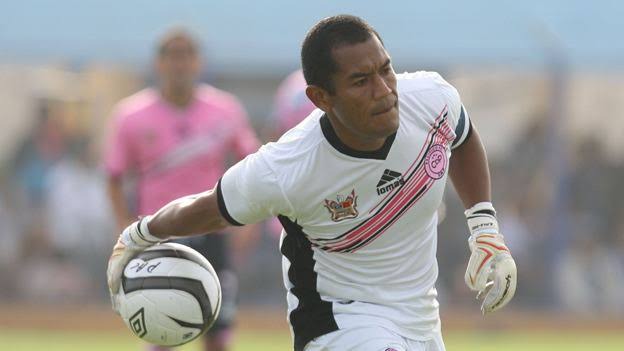 Higuita used to be one of the most famous goalkeepers. He was popular for his "scorpion clearance." He scored a total of 41 goals for club and country during his career. 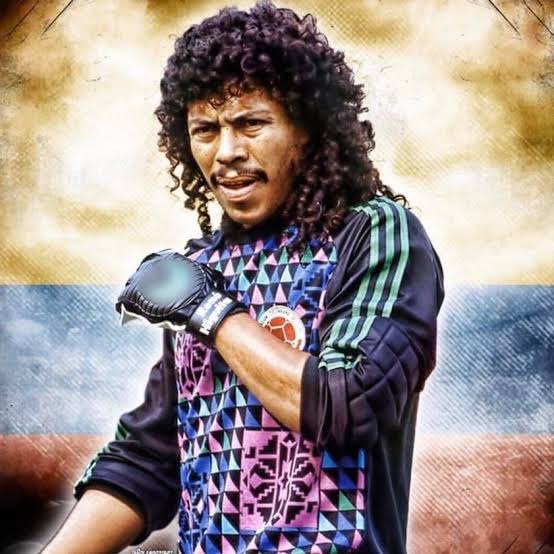 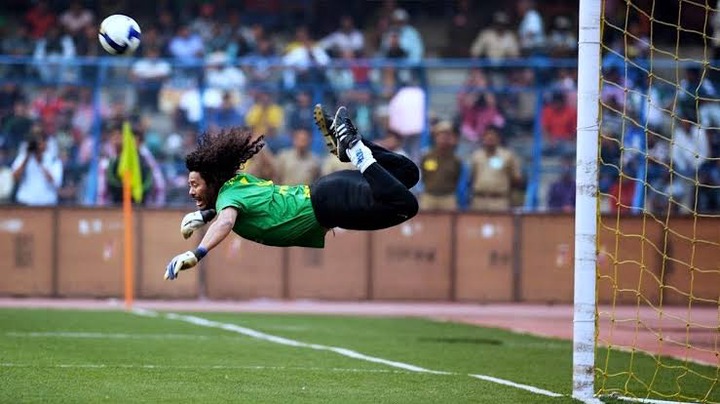 Another European on the list. The Bulgarian registered a total of 42 goals throughout his career. 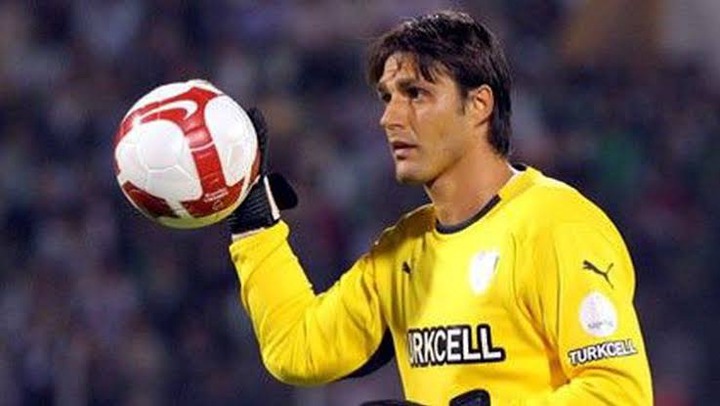 The Paraguay international is the only goalkeeper in the history of the game to score a hat-trick. He scored a total of 67 goals for club and country. 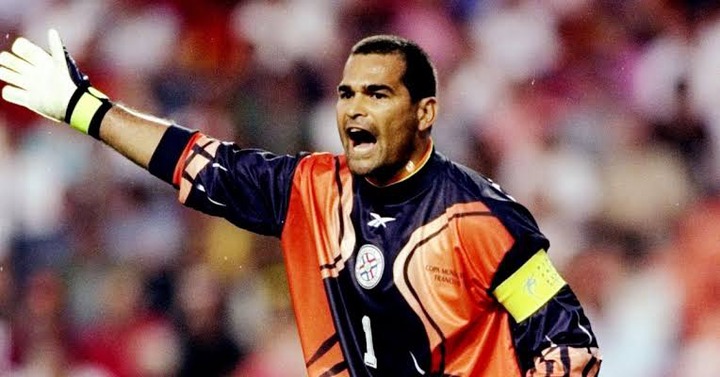 Finally, the most prolific goalkeeper in the history of football. Ceni scored a total of 131 goals throughout his career. 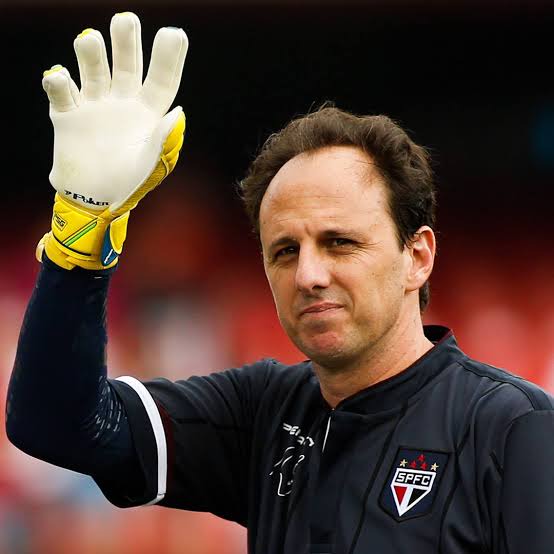