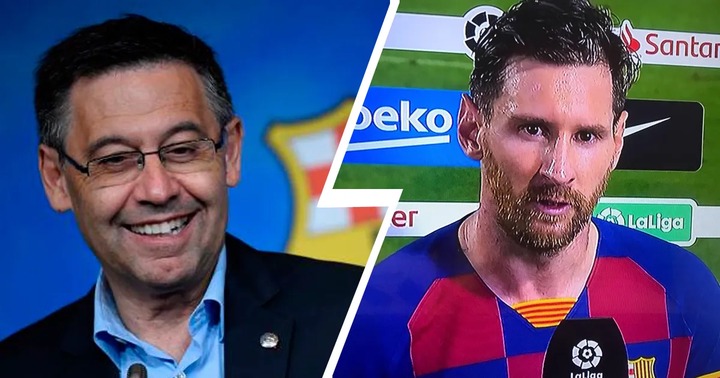 The Domestic season has ended for us, without trophy.

Need to focus on CL now, but looking at the standard of play I dont think we can even go past quarters.

Need huge changes at the club to be competitive next season. 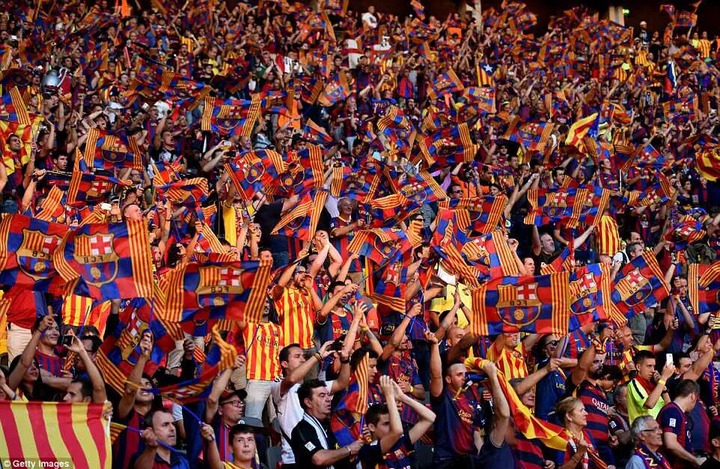 1. Style of Play and Philosophy

The first and main change required is the style of football.

There is a big misconception amongst many people and even coaches like Valverde and Setein that Tiki taka means just passing and holding.

The actual style of play involves forward passing mostly in triangles with players and creating chances in short and limited spaces.

For that need strong and creative midfielders.

There should be players like Coutinho and Neymar in the team who can take long shots in between the play to check and challenge the GK.

Even Pep has modified the style and is now using it with attacking mindset.

2. Change in Management and Coach

The second main problem is the board and coach.

Need someone with Long term Project view and to rebuild and revamp the whole team from scratch.

The project of building the team around Messi and Suarez would not yield any result as both are now 33. 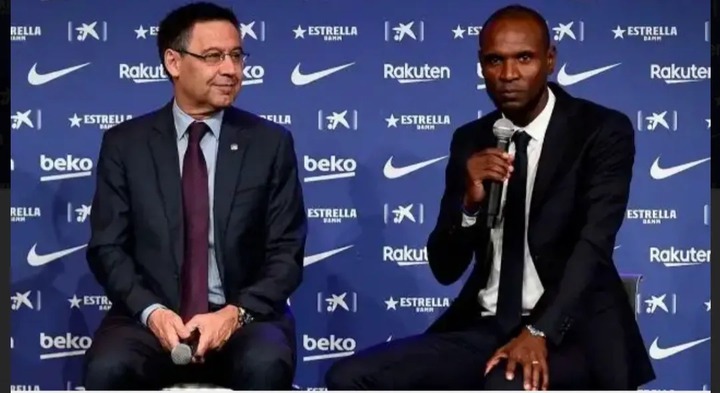 These two should now leave the club for betterment.

3. Get rid of Old and tiring legs to improve pace and aggression in the squad.

Third thing is the old legs in the squad which are still playing.

• Pique: I have huge respect for him for his achievements but his time is over for the club.

He is no more energetic and fast enough, most of the attackers run past him if observed carefully. He is not focused like Ramos and is interested in off field activities and targeting VAR and referees, nothing else. He should leave now and make way for Araujo, Todibo and Garcia if we sign him.

• Suarez: Suarez just cant score in CL away match for 4 seasons and he is still playing ata Barca.

Madrid, Bayern, City, Liverpool and no other team would keep any striker if he cant score for 4 years in CL. 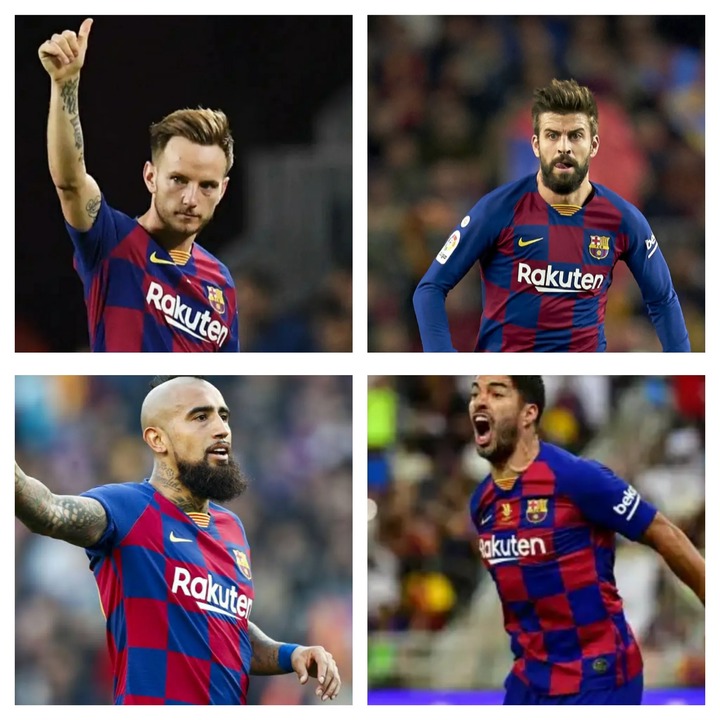 • Rakitic: He is slow like anything now, looks frustrated and tired. Needs to move now.

• Vidal: I admire his workrate but he is not able to provide the consistency he is on fire for a day or totally off the next match. Maybe 1 more season but not as a starter.

• Busquests: One of the best CDMs of all time, but now he looks slow, ageing and is caught up in defense many times now. Should be used only when needed and should handover his Pivot position to De Jong next season.

• Alba: Alba is best when he goes forward, but is miserable at back nowadays, so need someone who can really challenge him at LB. Firpo is never that option though.

4. Need some huge revamp of the squad

If you dont have pace you can't win CL nowadays if observed.

Need some real raw pace on wings and one creative attacking midfielder.

And most importantly a prolific striker like Haaland/Lewandowski who can just score dor fun in every match.

A CB, Creative midfielder, Prolific Striker and a pacy Winger is need to the time now.

Also a strong captain and leader like Ramos is needed to lift the team spirit when trailing or losing in match.