By Pfutbal (self media writer) | 1 year ago

Dessers, who resumed pre-season training this week was at his devastating best as the four-time Belgian League champions played their first test game of the campaign. 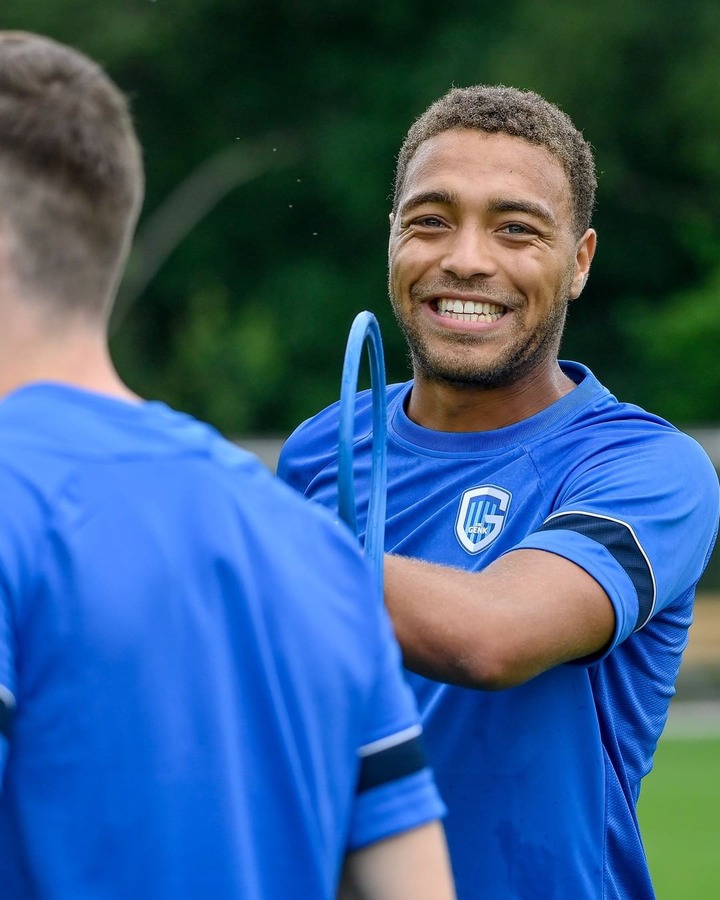 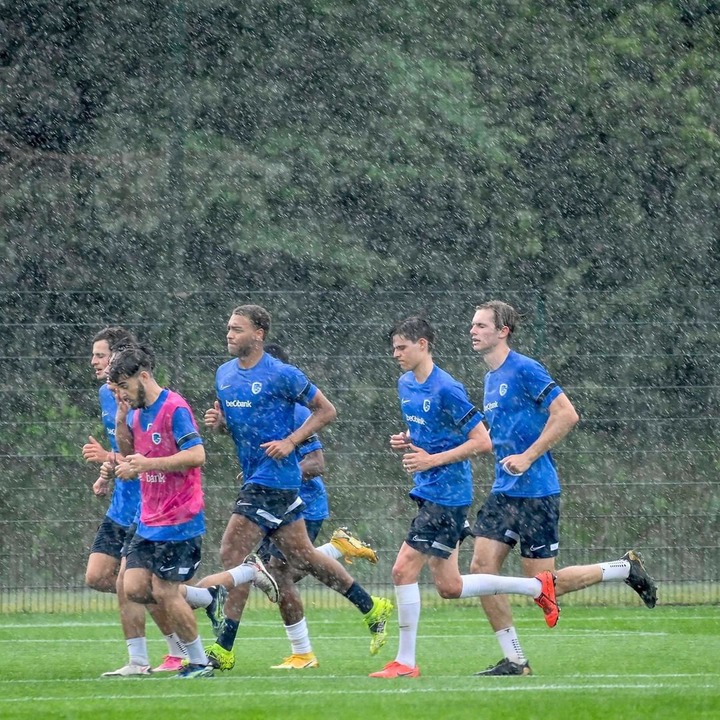 Dessers shines as he gets the armband

Born in Leuven to a Belgian father and Nigerian mother, Dessers was handed the captain's armband as Coach John van den Brom named a different xi that started the first half. 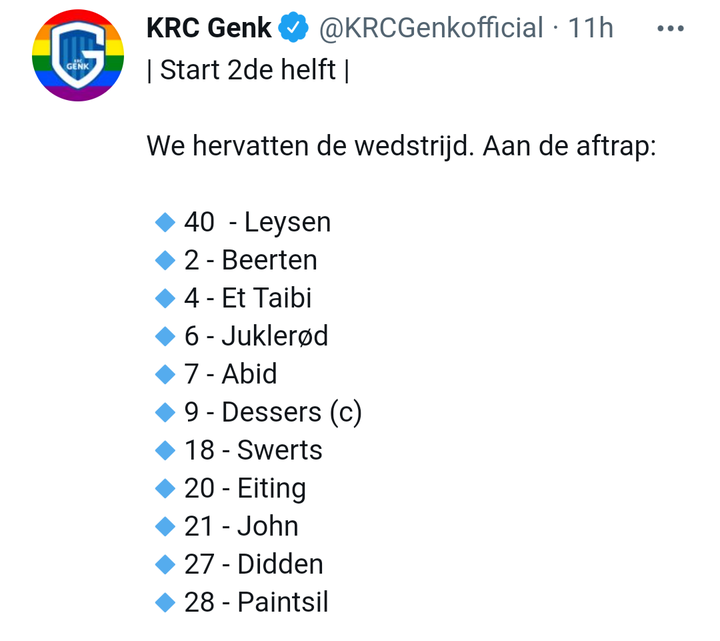 The Nigerian made an instant impact after his introduction as he scored the fourth and fifth goals of the encounter in the 57th and 65th minutes. 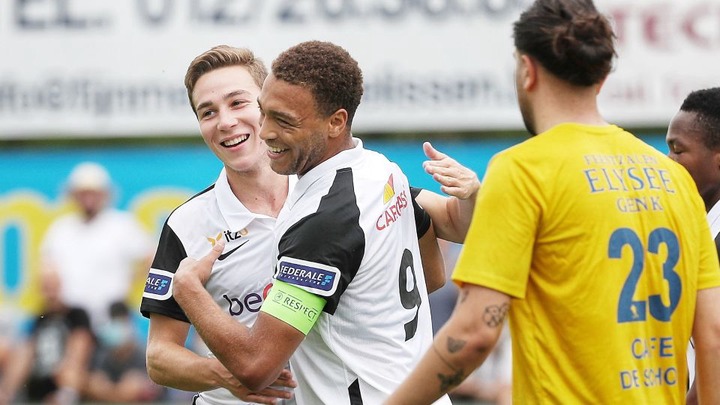 The two goals were beautifully converted - especially the second goal, which was a half bicycle kick. Dessers' movement also helped in disrupting the defensive structure of Eendracht Termien, who were ripped apart on the day.

Super Eagles striker Paul Onuachu, who has been linked with a move away from Genk was not part of the game. 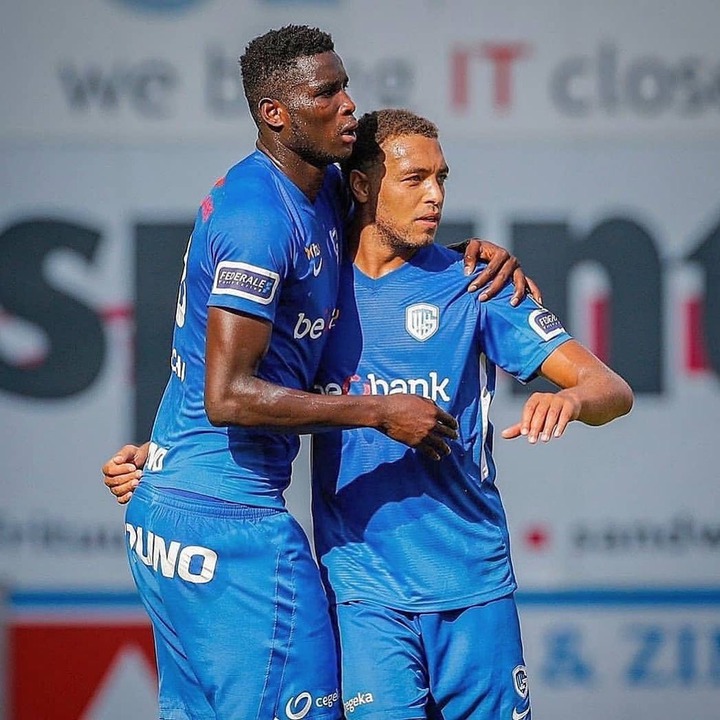 Dessers, who joined the four-time Belgian champions on a four-year deal worth about €4m in 2020 struggled for game time last season due to the form of Onuachu. 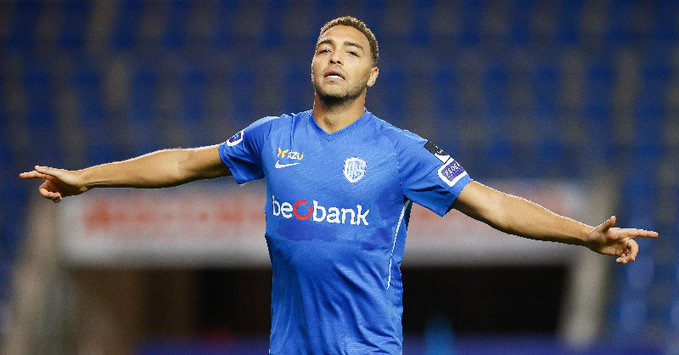 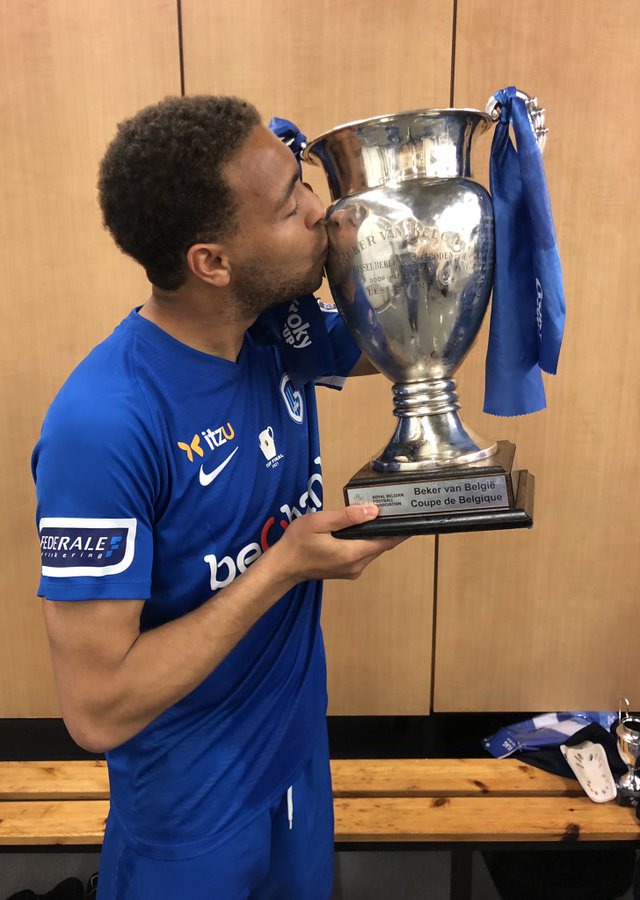 Quick fact: Dessers scored all five goals as he captained the Genk team to a 5-1 win over KVC Westerlo in a friendly match in April. 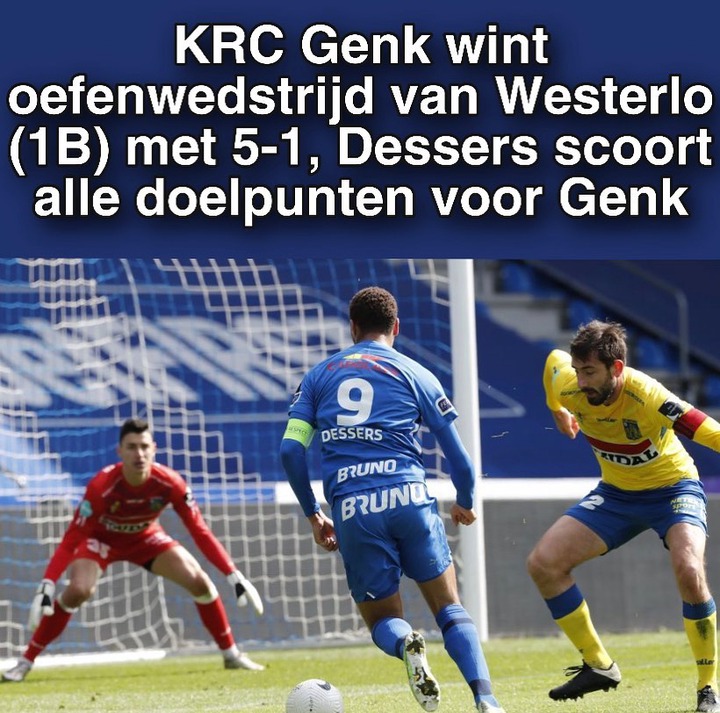 Final take: There is no doubt about Desser's quality as he notched 18 goals, provided six assists in 29 games, and finished as the joint top-scorer in the Dutch League before moving to Belgium.

If Onuachu leaves Genk this summer, Dessers should efficiently lead the attack of the Belgian club. 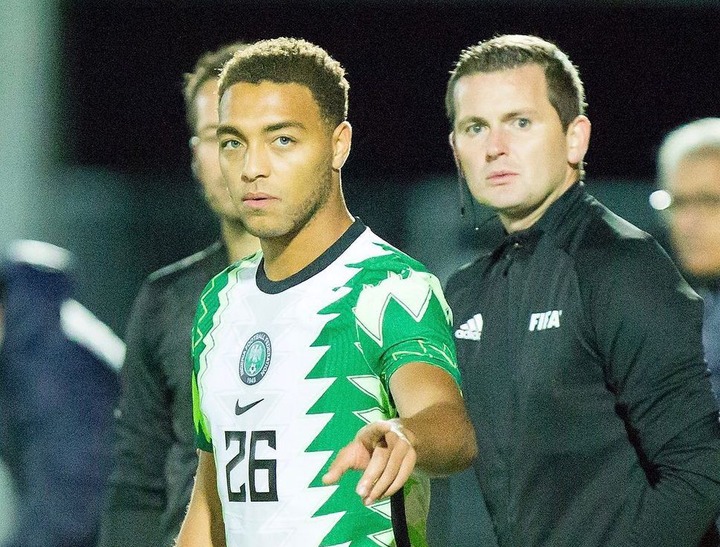