Brentford have been performing admirably since the start of the season. In their first seven Premier League games, they have only lost one. The Blues, too, have been consistent in their play. Brentford, on the other hand, may prove difficult for the Blues due to their excellent performance this season.

In this article, we will look at the possible lineup that Thomas Tuchel could use if he wants to defeat Brentford at home. 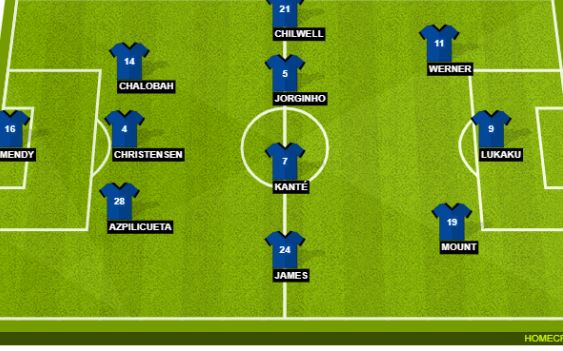 Thomas Tuchel's possible starting lineup against Brentford on Saturday could help him win. Chelsea fans are also hoping to win the game. Brentford, on the other hand, has performed admirably since their promotion to the English Premier League this season. The majority of Chelsea fans are concerned that Chelsea will lose to Brentford, but we won't know who the winner is until the game is over.