Following Liverpool's recent outstanding results, which are perceived as similar to those of previous seasons in which they won the UEFA Champions League and the English Premier League, there is one alleged secret or strategy of Jurgen Klopp that other league managers should imitate as well in order to improve their players. 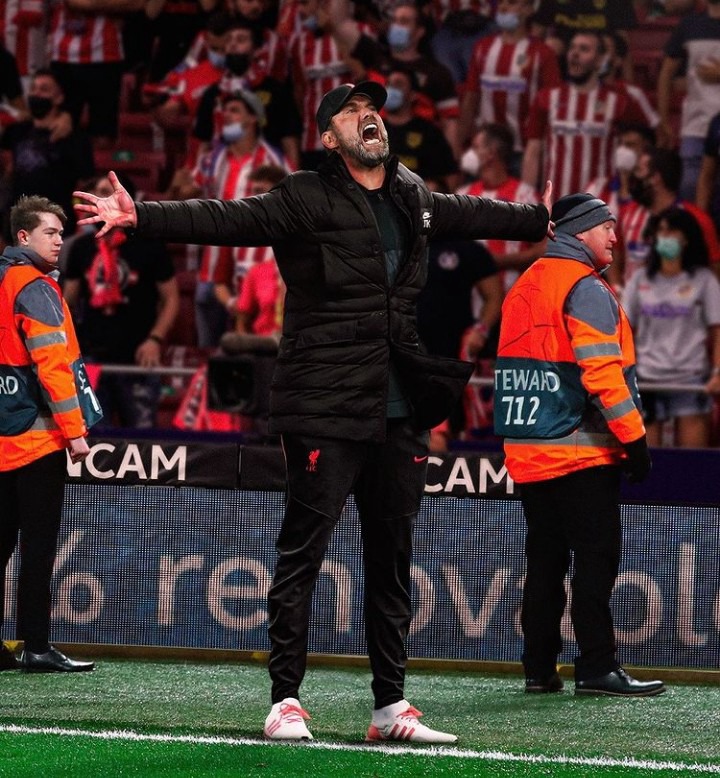 Almost all of the club's players are performing admirably this season, and this is causing people to forget about the difficulties they faced last season when their players were decimated by injuries.

They now sit atop their Champions League Group with a perfect record, and they are also among the favorites to win the Premier League this season.

However, based on a number of recent interviews in which Klopp has featured, including his recent assertions and accolades showered on his players, Klopp may have been employing a specific strategy to encourage this player.

This alleged strategy entails just praising and rating them as the finest in their respective roles. 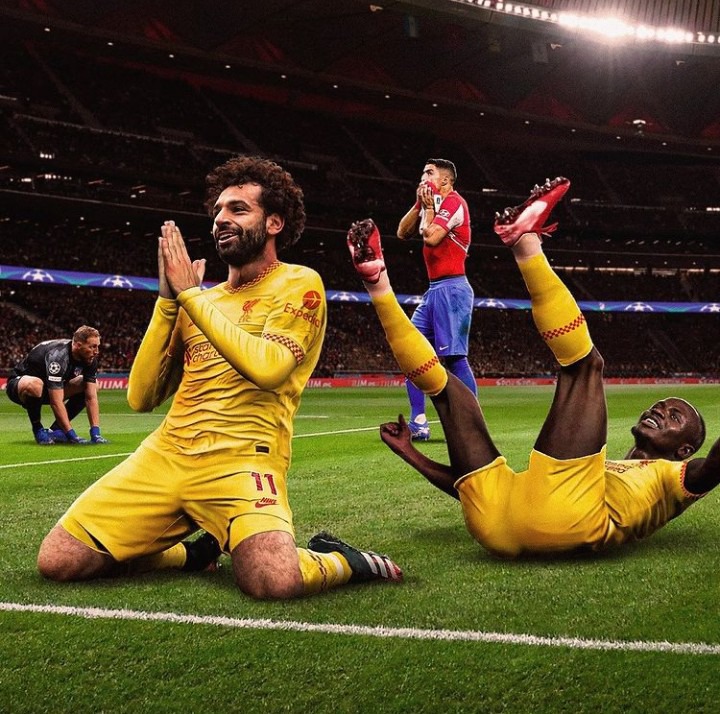 In recent weeks, he has stated that Trent Alexander-Arnold, the club defender is the best right-back defender in the world. He said this in response to a question regarding Arnold's lack of playing time in England's Three Lions squad.

In addition, he recently also backed the Liverpool forward, Mohammed Salah to win the prestigious Ballon D'or Award this year in an interview prior to their Champions League match against Atletico Madrid.

The third scenario came from him rating Virgil Van Dijk as the best center-back defender in the world. 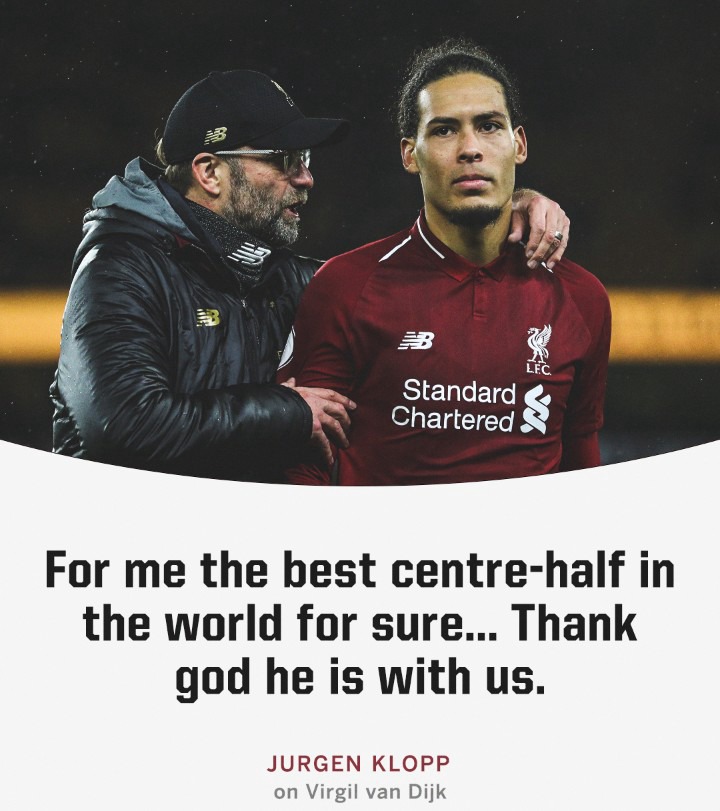 One of the perceived key strategies which the former Dortmund manager have been utilizing to inspire his players is praising and hyping them, and this has resulted in increased performances from them. 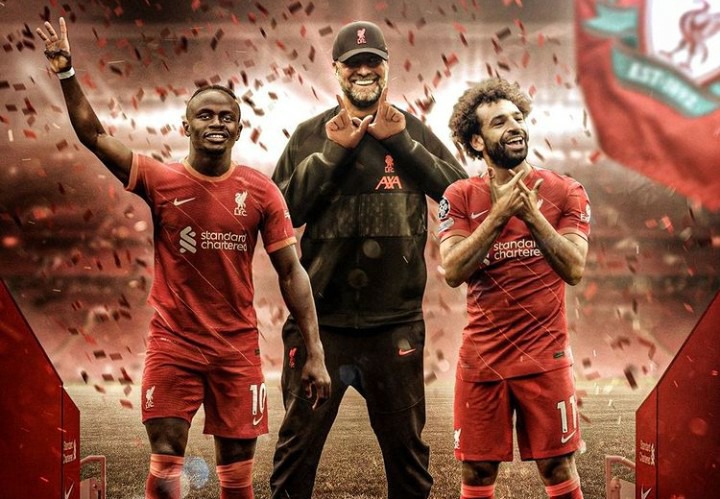