By sportsinyoruba (self media writer) | 18 days ago

The second round of matches for the Champions League has come to an end, and it was full of drama. Real Madrid lost for the first time this season to Sheriff, the minnows of Moldova, who are third in their league. Barcelona continued its woeful form in Europe by losing to the Benfica. 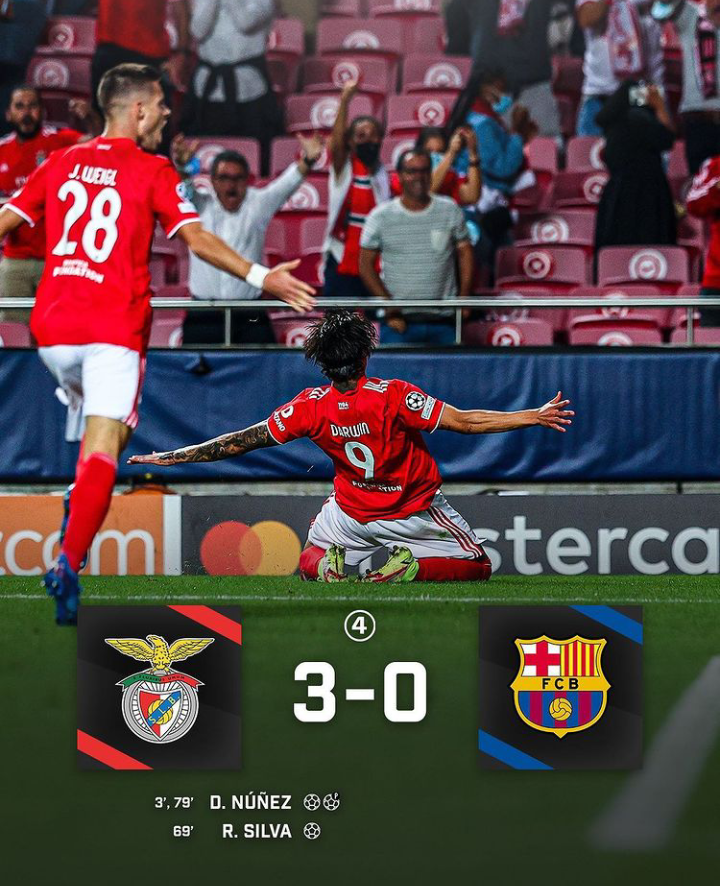 Chelsea carried over their winless run in the league to Europe, Guardiola's words of not knowing how to stop Paris Saint-Germain came to pass by losing to the star-studded side from Paris. Enough of the negativities! Some teams are still unbeaten in their league and the Champions League. 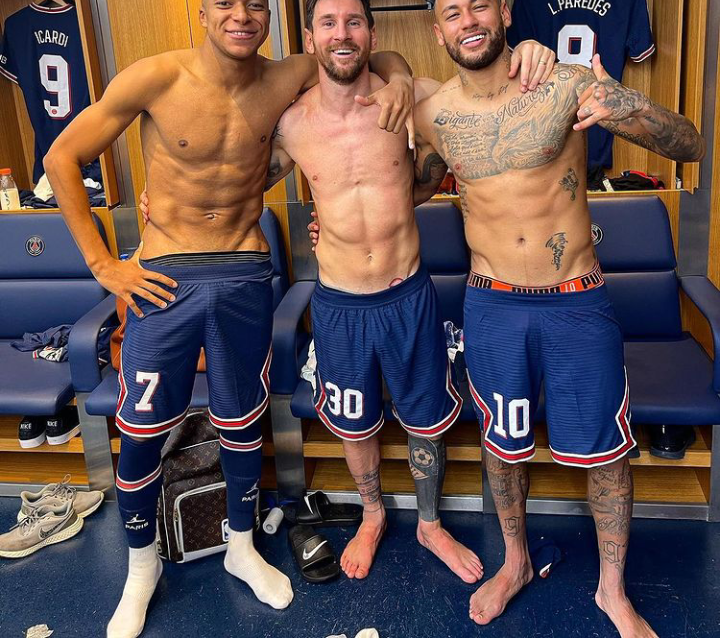 It is easier to maintain an unbeaten run in the league but in the Champions League, it is harder because they face the best performing clubs in Europe. 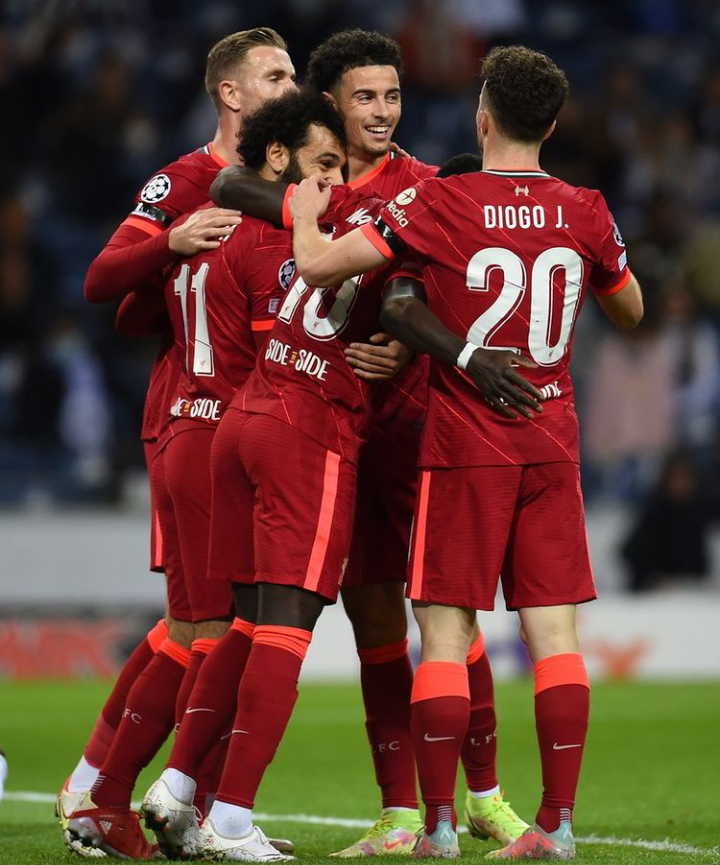 The Reds had a tough campaign last season, but they are slowly recovering this season. In the EPL, they have 4 wins and 2 draws from their 6 games and in the Champions League, they won their two games. 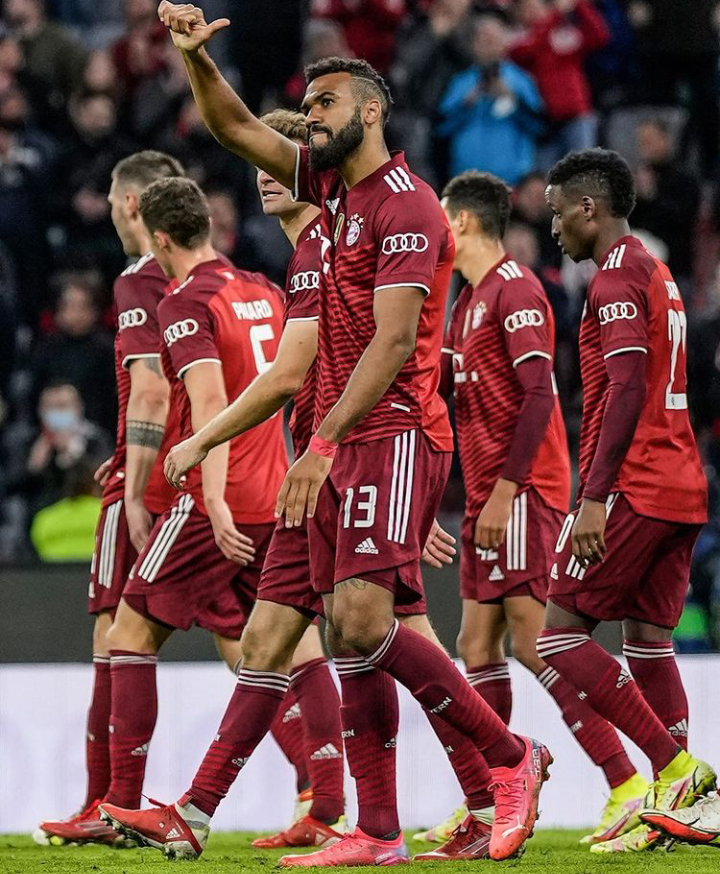 The German giants continue to dominate the Bundesliga with 5 wins and a draw in their last 6 games and two astonishing wins in their 2 Champions League games. Unbeaten! 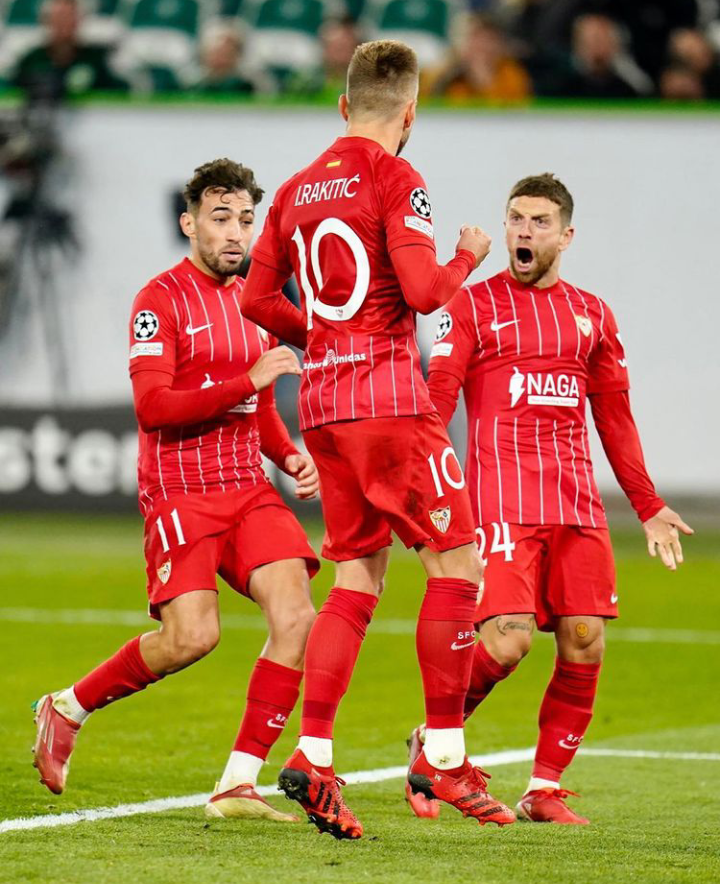 A controversial penalty helped Sevilla maintain their unbeaten run in the Champions League against Wolfsburg, the match ended in a draw, the same with their first match. In La Liga, Santander, they have 4 wins and 2 draws from their 6 games. 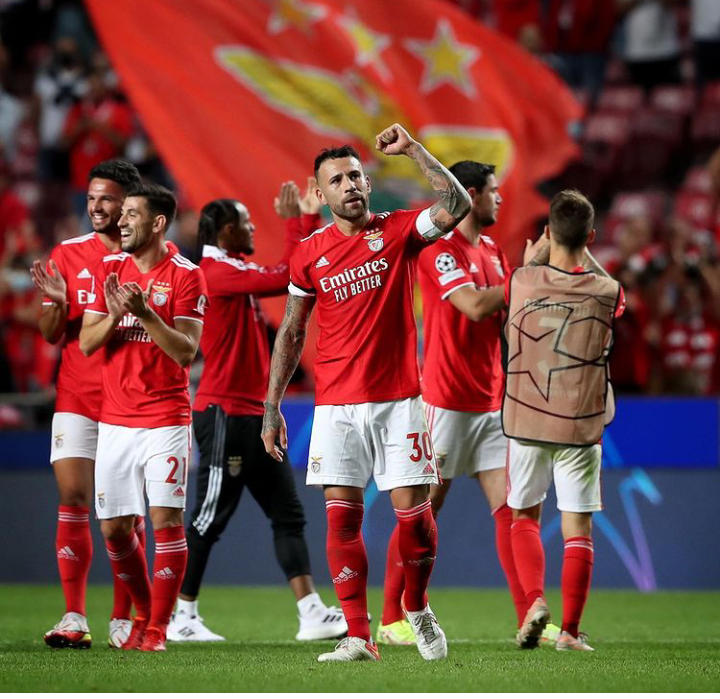 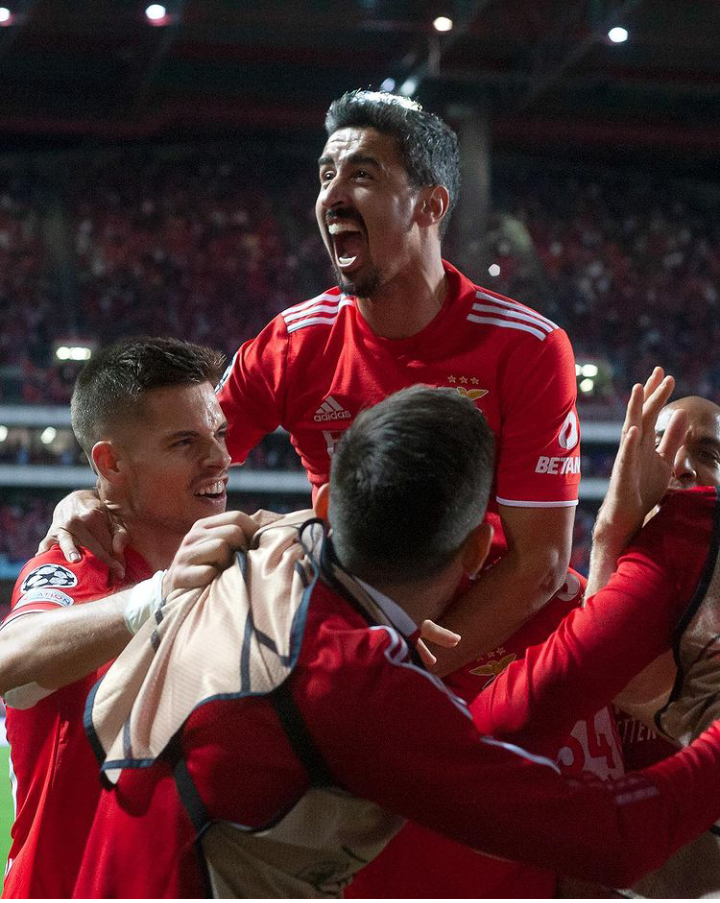 The Portuguese team faced Barcelona as the leaders of the Primeira Liga, they have won all 7 league games this season. They beat Barcelona 3-0 at the Estádio do Sport Lisboa e Benfica, their first match against Dynamo Kyiv ended in a draw. 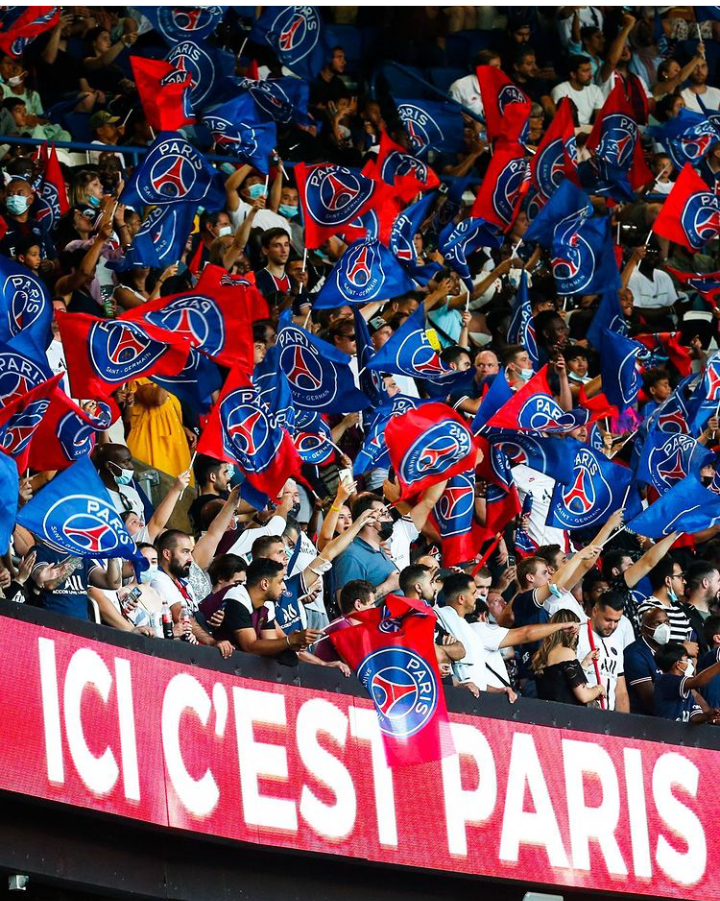 This French club is under lots of pressure to perform and win all the trophies they can because of the quality of their side. They haven't won all the games they played this season, but they have not lost any. 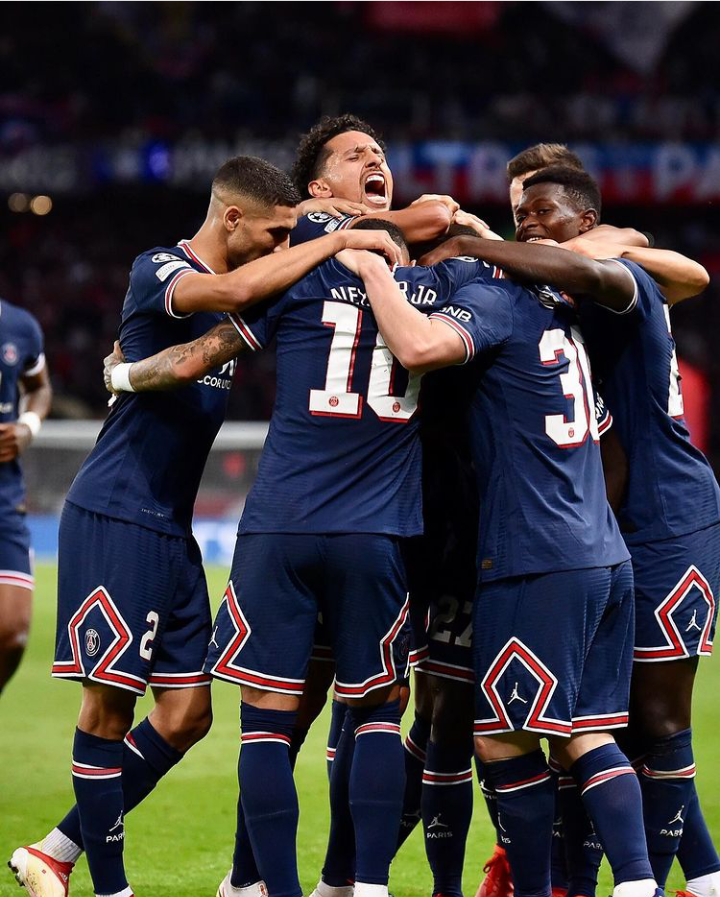 In Ligue 1, they have won all their 8 games and in the Champions League, they have one win and a draw. Unbeaten. 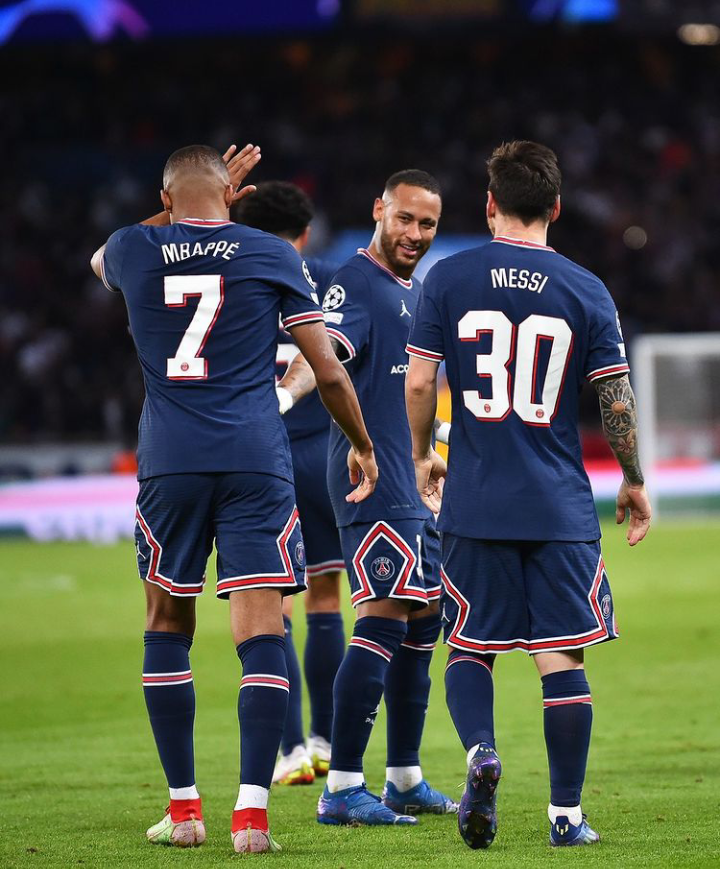 Which team do you think can remain unbeaten all through this season?