Manchester united would have to rewrite the wrong that haunts them. They lost against Chelsea at The FA cup semi-final that held in Wembley and also lost to west ham in the first leg premier league fixture. They would welcome the Hammers at Old Trafford tomorrow and Ole Solksjaer is hoping to secure Champions league spot and that can only happen if they beat West ham and Leicester city. It would be a very difficult tie for the red devils, but would hope to win after chelsea ended their unbeaten run. 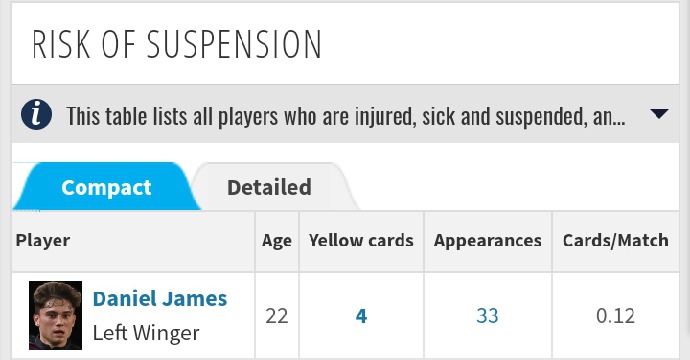 Daniel James have been booked yellow card on four different occasion and would probably get suspended for the match against Leicester city if he gets booked against West ham tomorrow. There are currently no suspended players nor injured players. 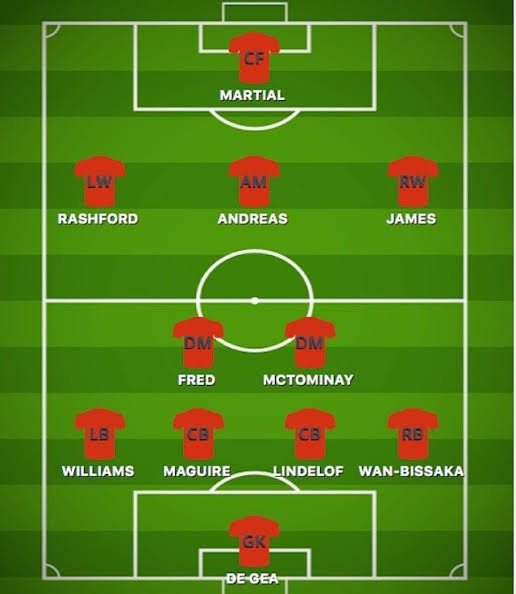