By ChelseaAddicts (self media writer) | 5 months ago 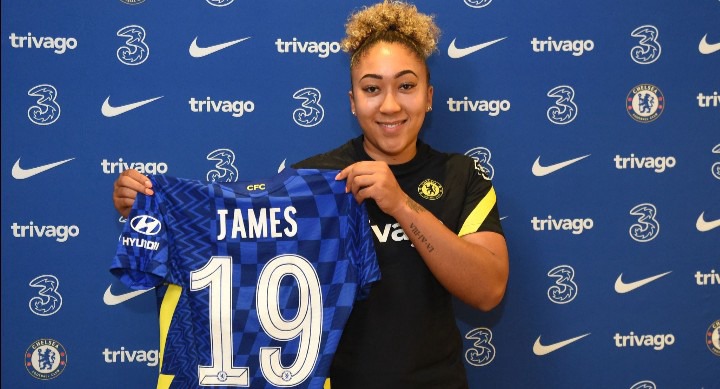 It's no more news that Reece James' sister, Lauren James is officially a Chelsea player after putting pen to paper with Chelsea ladies. So let's take a look about some facts you may not know about this 19-year-old talent.

Lauren James was trained by her father. Just like her brother Reece. Their father Nigel James used to be an academy coach and he's coached a lot of kids including two of his own kids, Reece and Lauren, up to professional level. Lauren would always play football with her brothers and it's always an advantage when a female footballer trains with the men. 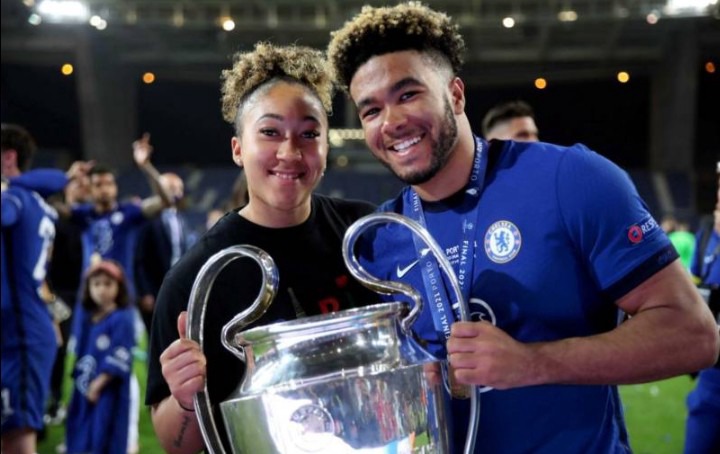 A lot of big names in football today, including Lionel Messi was at some point scouted by Arsenal. Lauren is another talent to have had a thing with Arsenal. She got scouted by Arsenal at age 13. She joined Arsenal and was again put on the boys team. She survived it because she was used to it. She was then promoted to the female senior team at 15, becoming Arsenal Ladies' second youngest ever debutant.

Lauren got invited to the English female national team last year at the age of 18. This happened after she caught the eye of Three Lionesses coach, Phil Neville at domestic level. It's a promising year ahead for her as the Women's European Championship comes up in 2022. It would just be nice to see her represent England at that level. 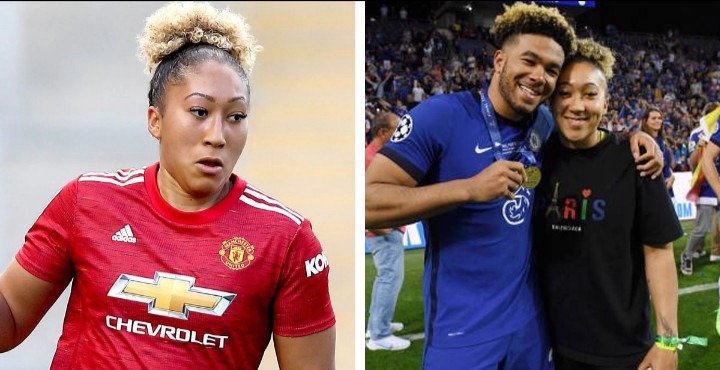 At 19, she already has 22 career goals from 45 senior appearances. This just makes you think how far she would have gone when she clocks 25 or 30. She has a promising career ahead of her, barring any unforeseen circumstances.

She made history by scoring Manchester United's first ever goal at the FA Women's Super League. Since then it has been from one great performance to another. She was also nominated for the young player of the year award. 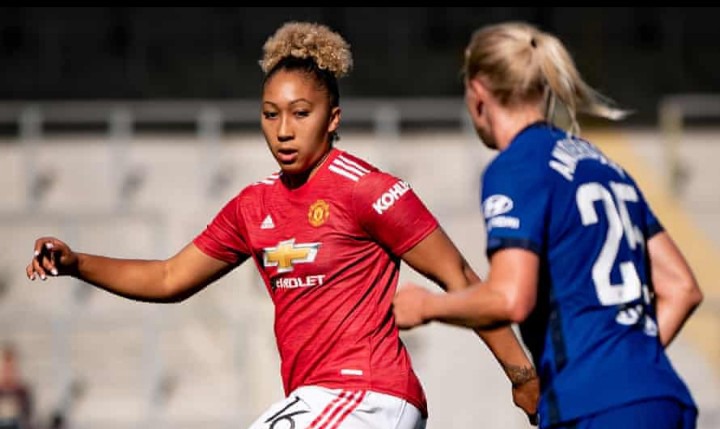 Lauren's move to Chelsea is just so perfect for her career at the moment. Having won the domestic double and reaching the women's Champions League final, Chelsea is just a great platform for Lauren. On the flip side, she's also a great talent to have, having reached such a great height at 19.

Lauren is a powerful forward who is obviously a perfect fit for the English style of football. She has this commanding presence in and around the box and a game intelligence that belies her age. It would be quite interesting to see what heights she could reach at Chelsea. 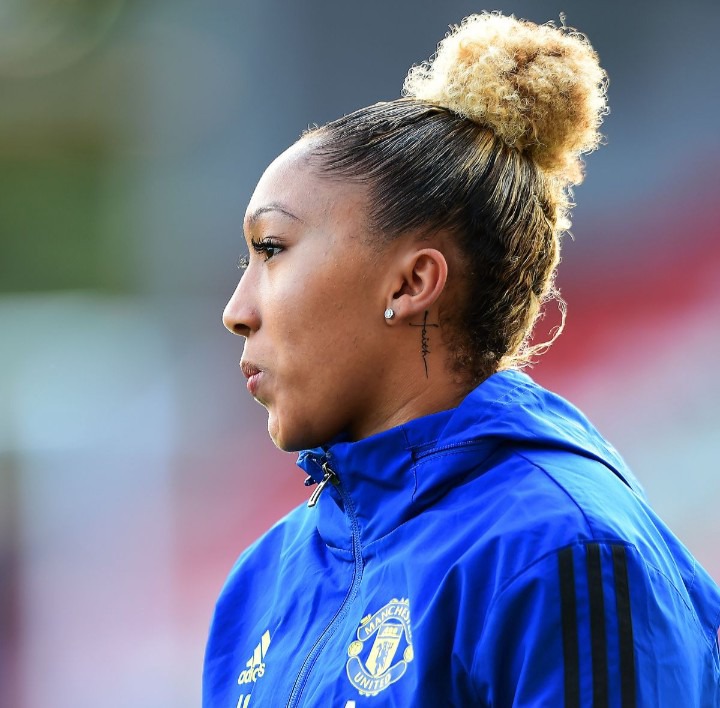 Coming back to Chelsea will only bring the best out of her. It's more like a home coming. She would have relatives around and her, especially her brother Reece. On the flip side, having her could could also be a psychological advantage for Reece James too.

Chelsea Ladies' manager, Emma Hayes is just the right hands to handle such a bundle of talent like she is. A lot of youngsters have emerged under her tutelage, so harnessing Lauren to the fullest shouldn't be a problem for her. 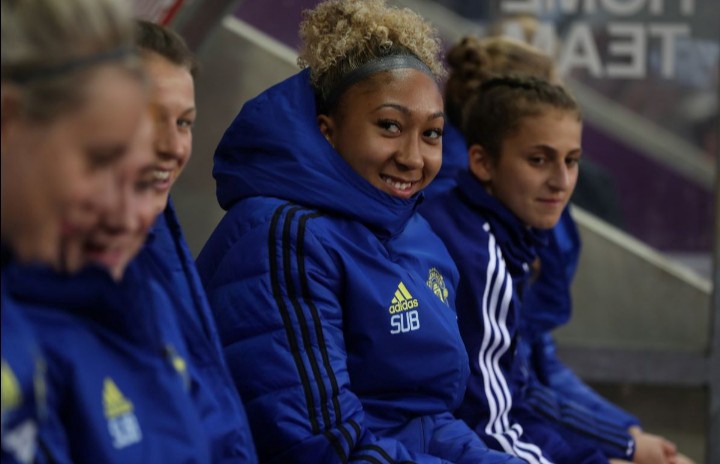