Check Out How Much Prize Money Inter, Atletico, & Man City Will Get For Winning Their League Titles

The 2020/2021 football season is finally over, as there where dramatic turnaround in some European Leagues. The likes of Manchester City, Inter Milan, Atletico Madrid, and Bayern Munich, all won their domestic titles. Bayern Munich, Manchester City and Inter Milan, had already won their various League titles prior to the final match of the season, as Atletico Madrid, needed a win on the final day of the season before they can be crowned champions.

As fans all over the world celebrates their various club victories, here are the prize money some of the top clubs will get for winning their respective leagues. 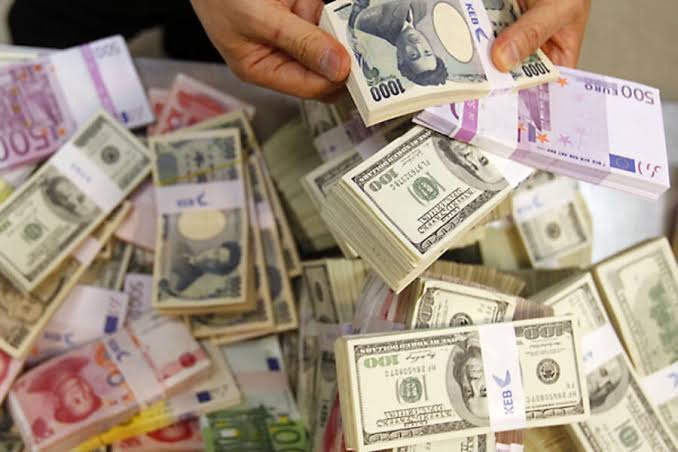 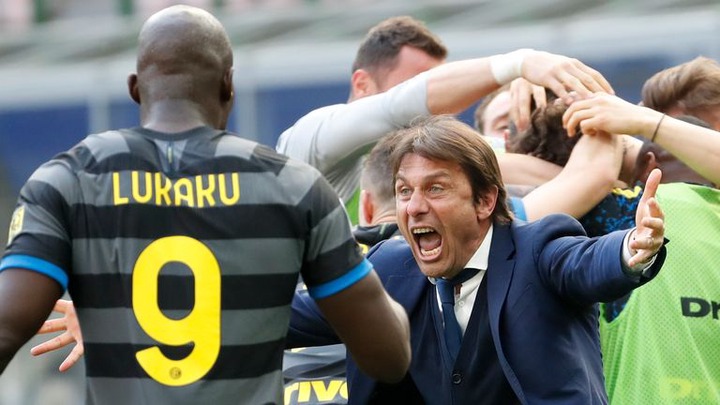 According to gathered information, Inter Milan will get €23.4 million for the season heroics. Inter Milan won their first title in 11 years, as they dominated the Italian league this season. There is a difference of almost €3m between the second and third place teams. Spanish giants Atletico, will grab a mouthwatering sum, as they also won their first league in almost 8 years. They tipped Real Madrid at the final game of the season, as Real Madrid needed Atletico to drop points if they are to be crowned champions. Atletico will get €150 million. 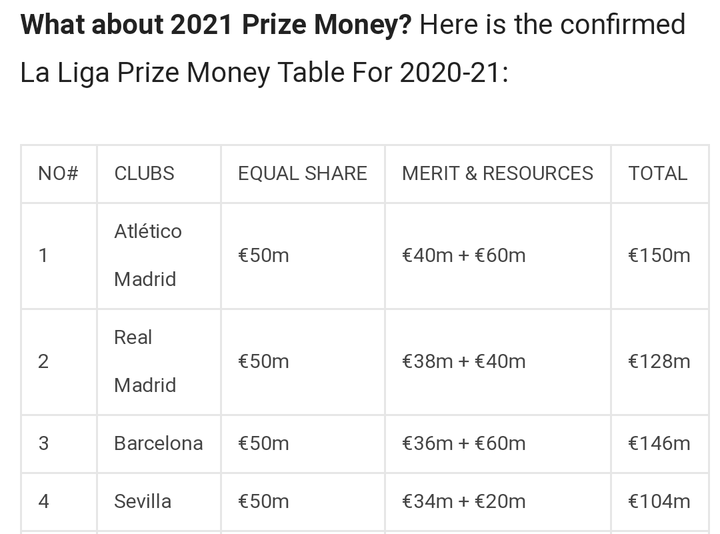 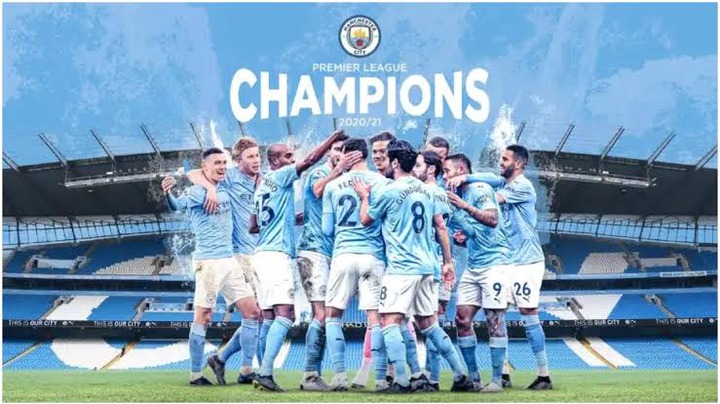 After winning their 5th English Premier League title, in almost a decade, City will get £38 million. 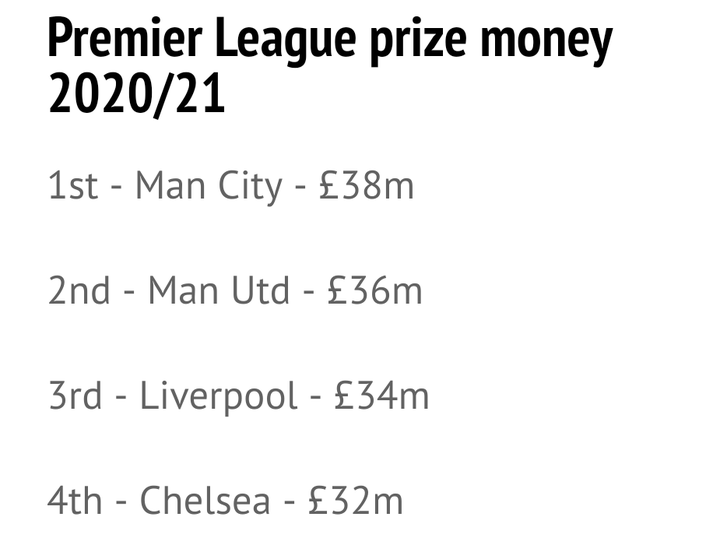 For Bayern Munich, it’s yet to be confirmed how much price money they will get for their title win, but it is estimated to be around €4.64 billion in domestic TV right deals. 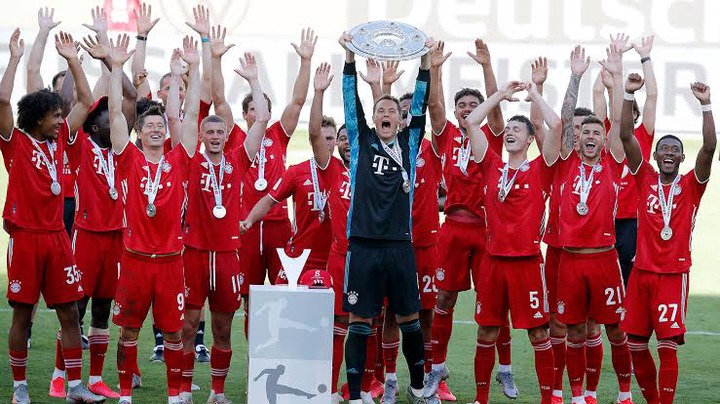