By AdemetanAbayomi (self media writer) | 10 months ago

Etim Esin was in a class of his own when it came to the art of dribbling and entertaining Nigerian fans with his crafty style. 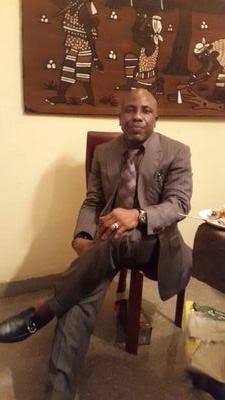 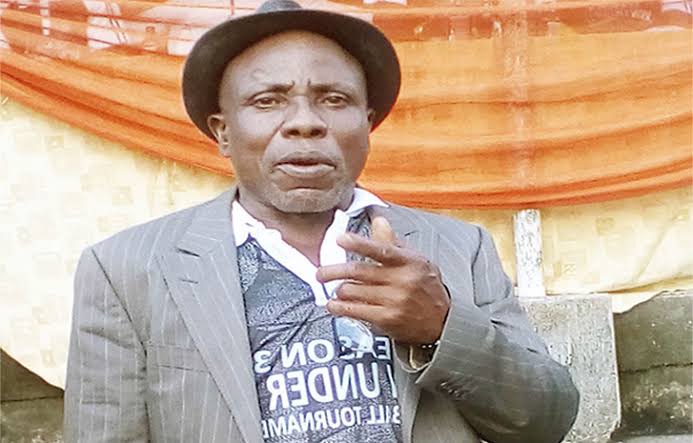 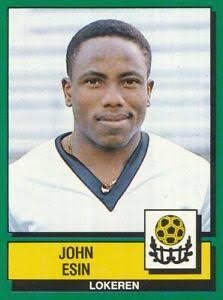 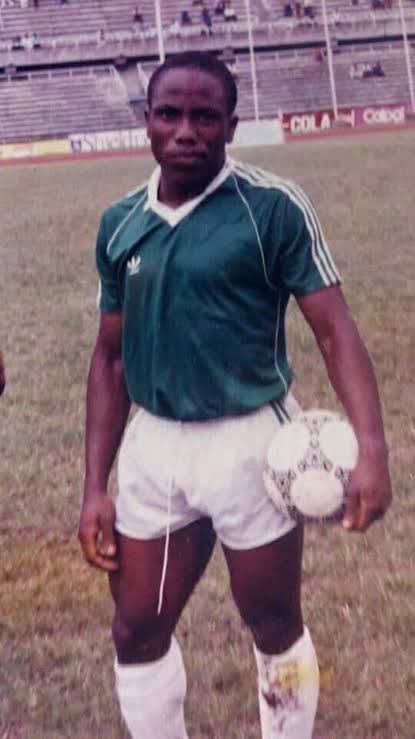 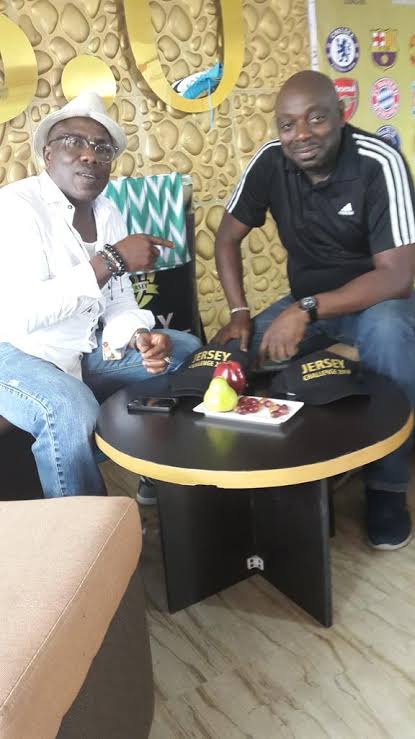 The Super Brat was a joy to watch at Grassroots and conquered his Peers. He was too good and amazing. 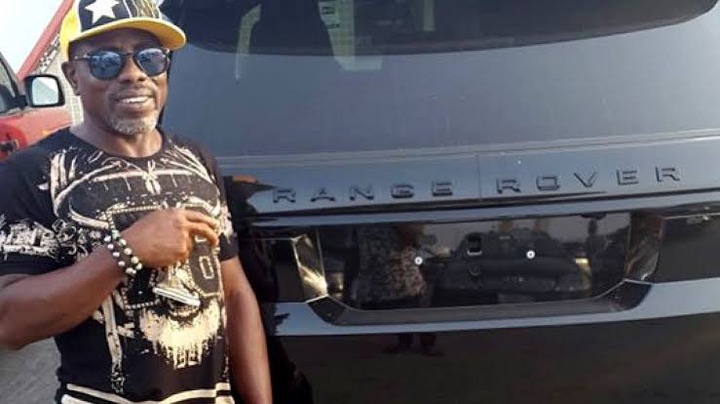 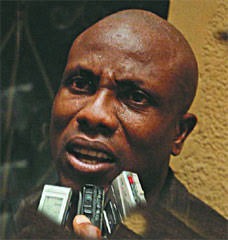 A lot was expected from the attacking midfielder due to his gifted talent and ability to torment opposition. 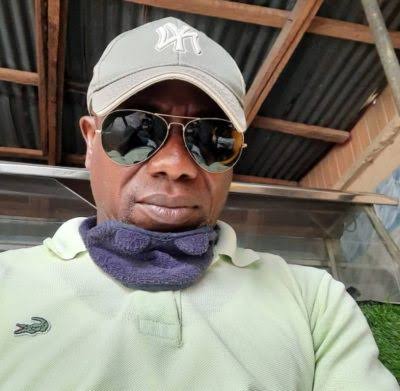 However, wayward behaviour and off-field antics saw his promising career spiral out of control. 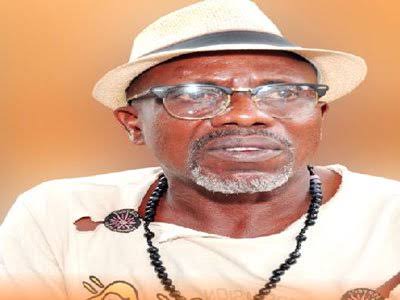 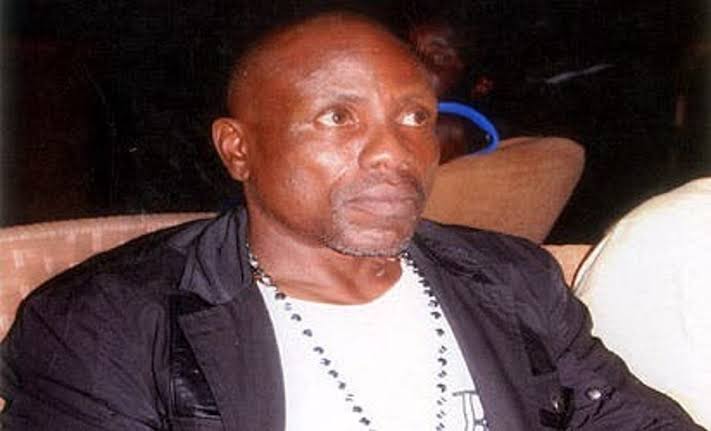 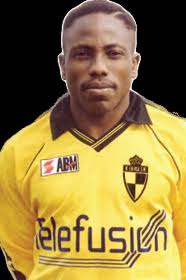 Whenever he was on the field, whether it was for Iwuanyanwu Nationale now Heartland, Flash Flamingoes, Calabar Rovers, KAA Gent, Lokeren, Kayserispor and Eagle Cement, it often meant fans were in for a treat and defenders were in for a nightmare. 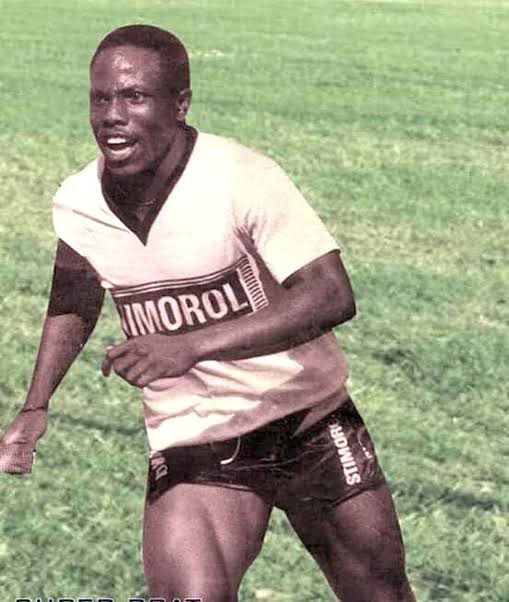 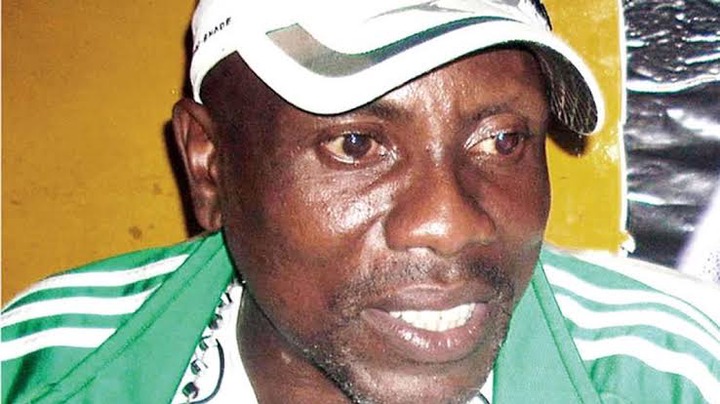 Esin represented his country at the 1987 FIFA U20 World Cup and in 6 FIFA World Cup qualification matches. 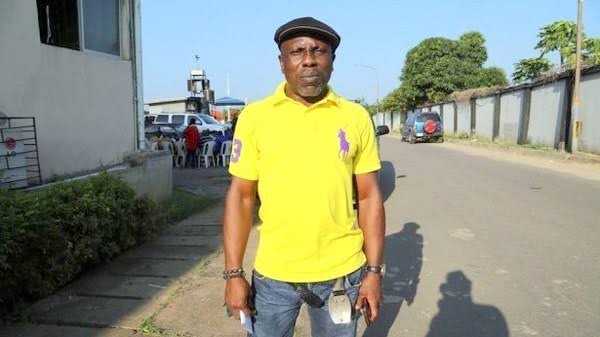 He was left out of the team that represented Nigeria at the 1994 World Cup due to the fact that there was a report that he was banned by FIFA for allegedly raping a minor during his playing days with Lierse, a claim that was later proven to be false 25 years later.

What is your favorite Etim Esin memory?