Chelsea: Jorginho From Master Back Passer To 'UEFA' Man Of The Match

When former Napoli coach, Mauricio Sarri brought with him Jorge Luiz Frello Friho, best known as Jorginho, from Naples to London, the Brazilian-born Italian Interernational was ushered into the Chelsea squad - with some great expectations resting on his shoulders. The name of the former Hellas Verona man was on the lips of every Chelsea faithful. 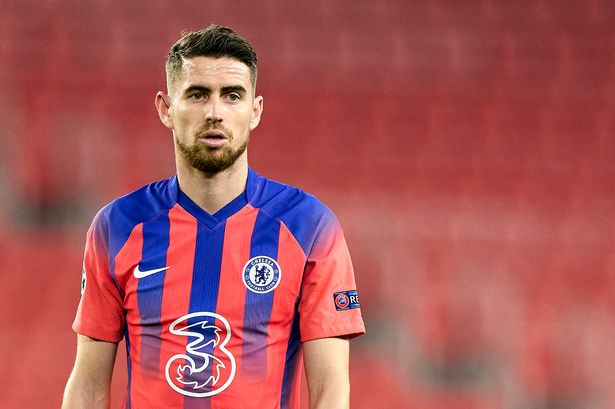 However, the midfielder found life uneasy at the Bridge, ever since the departure of Sarri to 'Serie A' club, Juventus. The 28-year-old was transformed into a bite-part player, enduring heavy criticism under the tutelage of Frank Lampard. 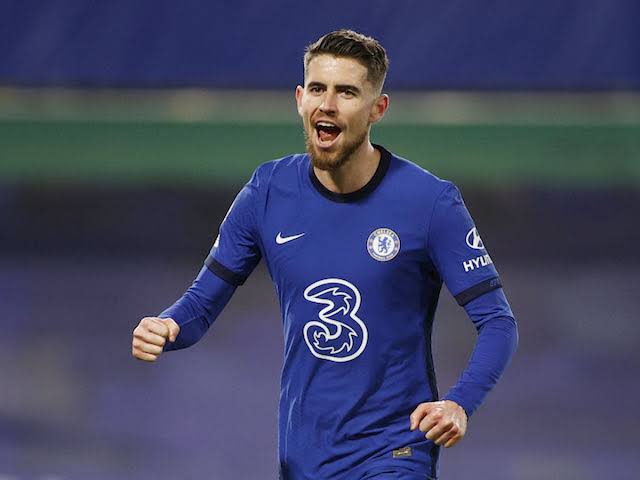 The reason why Jorginho became an easy target for condemnation was that he was very much a better player in an Italian environment than he has shown in England. And after more of fans outcry concerning his general form for the club, the Brazilian lost his confidence and turned himself to backpass master, causing division between Kepa Arrizaballaga and the rest of the defensive unit. 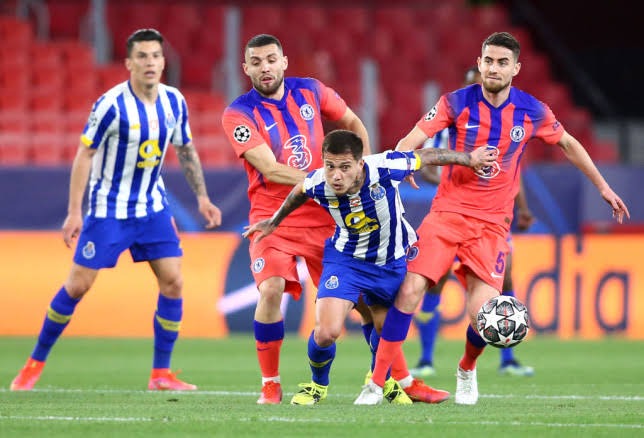 Meanwhile, since the appointment of Thomas Tuchel as the new Chelsea manager, the team has turned a rebranded - with a rejuvenated Marcus Alonso, Jorginho, Kante, Christiansen, and Matteo Kovacic filling the tactical vacuum left by the sacked Englishman. 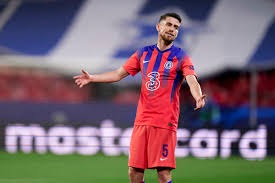 Undeniably, Jorginho's 66 completed passes in Chelsea's quater final game against Porto in the Champions Leagues on Wednesday was second to none. The fine delivery for Mason Mount opener was a glimpse of class and precision. 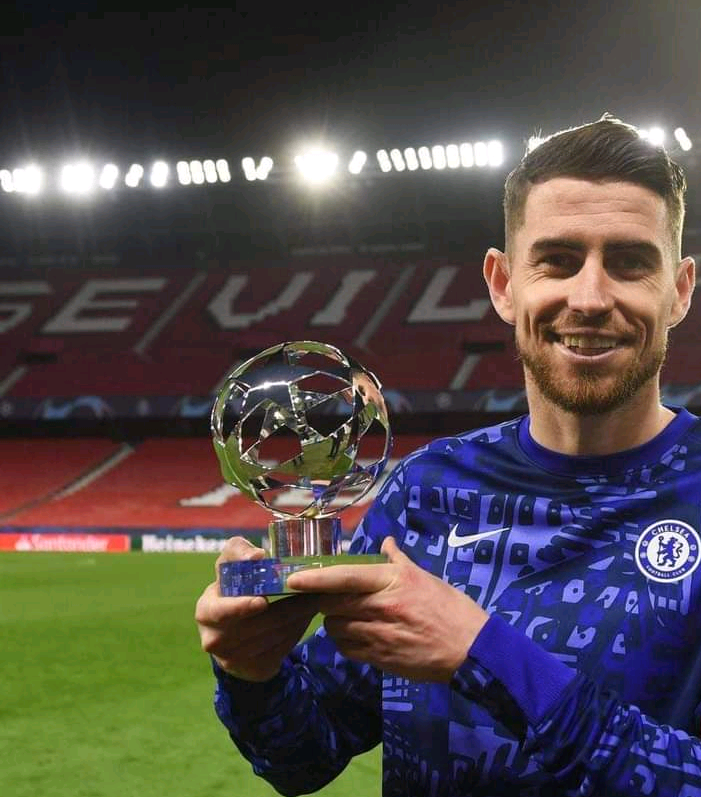 With his allround display, he was awarded the man of the match accolades by UEFA ahead of Matteo Kovacic, Ben Chiwell and Mason Mount.

Do you think Jorginho has really improved his general game play under Thomas Tuchel? Let's have your thought.