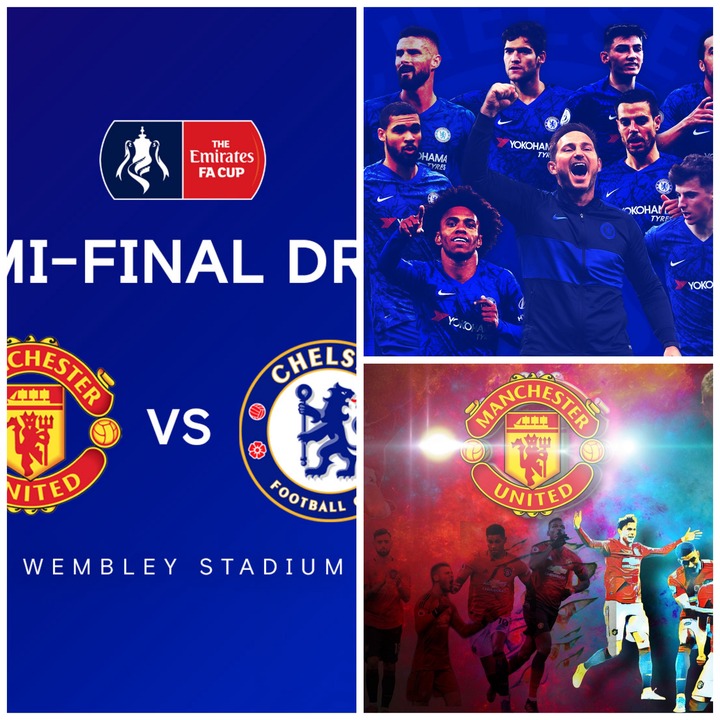 As the rivalry between Chelsea and Manchester united continues to grow, the two teams will be meeting on sunday at Wembley stadium to play out the semi-final quarter of FA cup. However,the red devils will be creating a record of beating Chelsea for complete four times a season only if they succeed in beating the london team on sunday. These two teams have already met 3 times this season with Solskjaer showing Lampard the stuff he is really made of. Chelsea and Manutd are also in a battle for the top four spot of EPL table as it will guarantee the club to appear in champions league next season. Manutd first beat Chelsea 4-0 at Old trafford, 2-0 at Stamford bridge and then 2-1 in Carabao cup where Marcus Rashford's direct free kick bailed the red devils. It is really a disgrace to Frank Lampard for a young coach like Solskjaer to win him 4 straight times without a draw,he should just buckle up and secure a win for the london club. 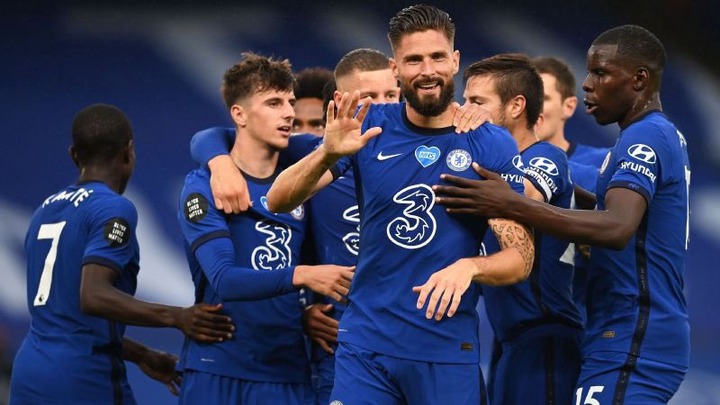 Manchester united won Crystal palace at Selhurst park yesterday on a 2-0 score line,this keeps their top four hopes high,Chelsea are some how on a more tougher level of the season because they will be playing Liverpool and Wolves as their last two premier league fixtures like wise Leicester city who will be playing Tottenham and Manchester united. The truth remains that Frank Lampard really risked his match against Sheffield united by starting Tammy Abraham and also not featuring Kovacic. 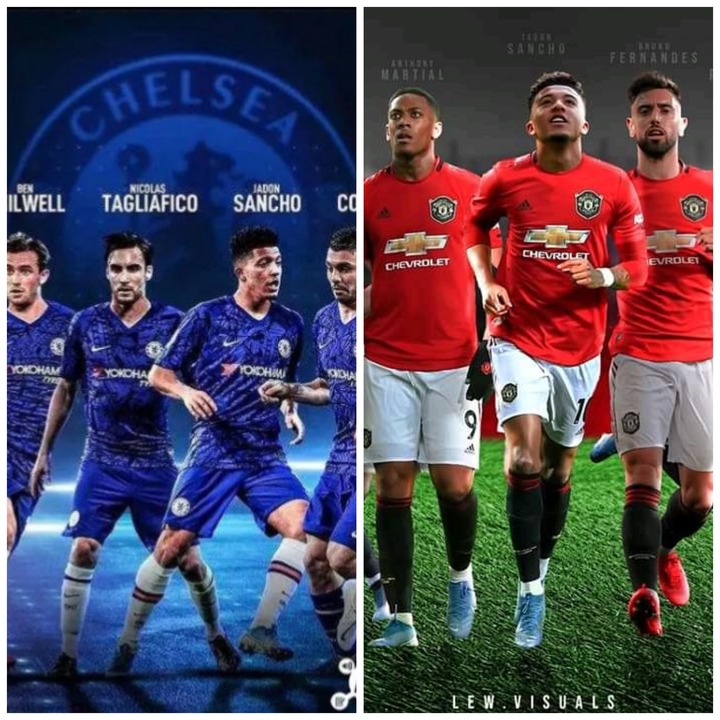 Chelsea have won all their matches which Giroud started since league resumption, however lampard did not consider these things before starting Tammy Abraham. I believe the English manager wont make this mistake again and he should probably choose the right players in order to prevent Manutd from creating such a disgraceful record against his team. 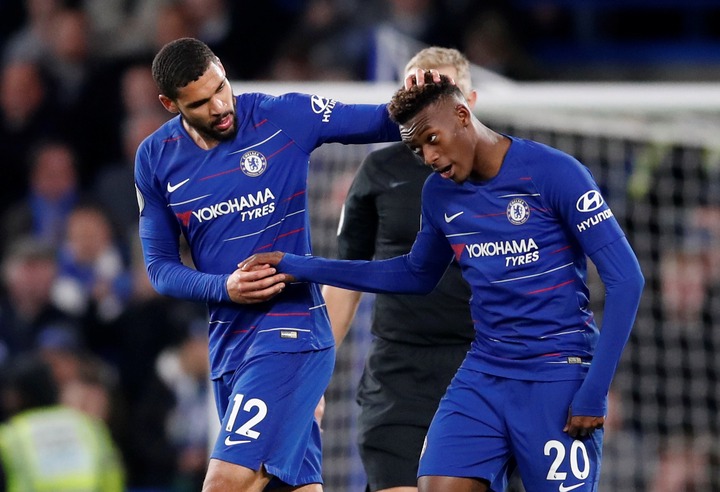 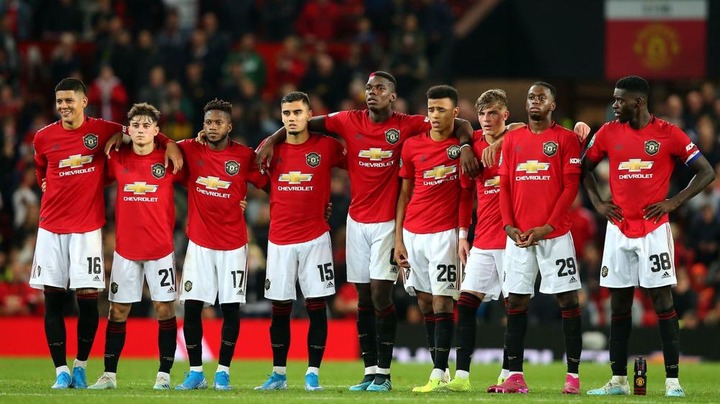 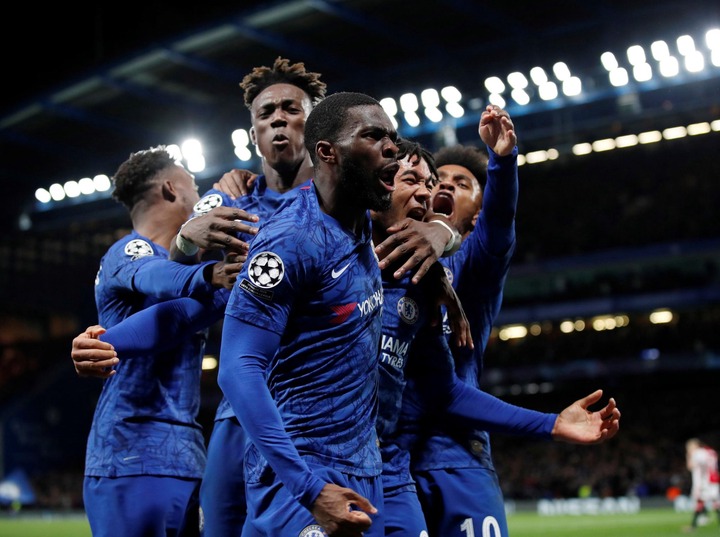