By AgwaraHenry (self meida writer) | 1 months

AMARAYA Football Club of Mbaise has defeated the Orient FC of Owerri in the formers maiden outing. The novelty match hosted at the Orient TV play ground took place on Sunday April 11, 2021. 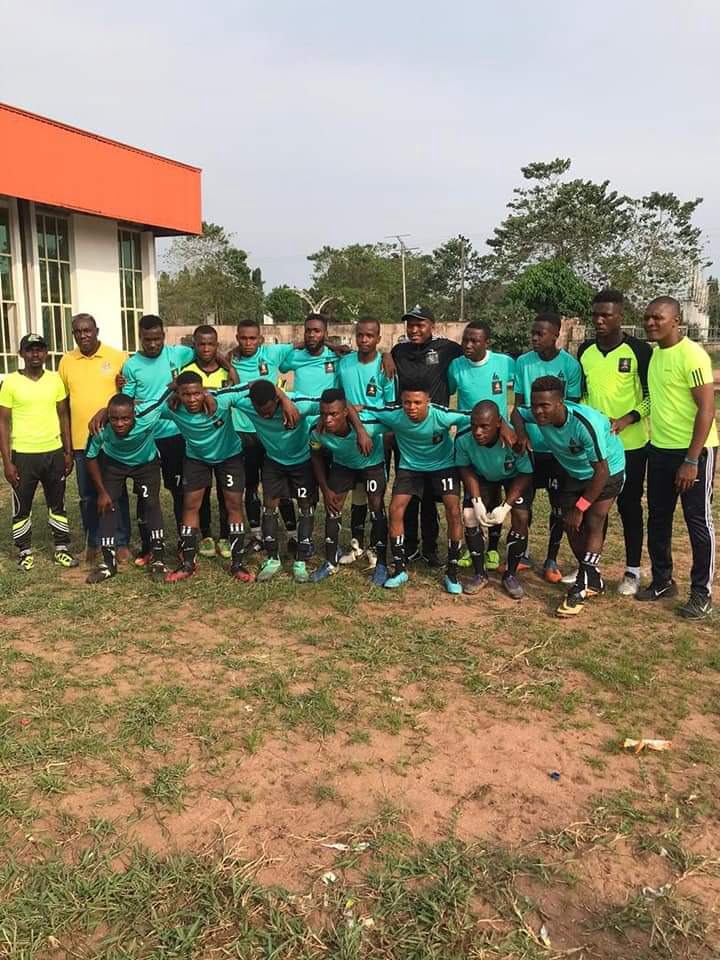 In its first half, the Orient FC had blown a one-goal lead before Amaraya FC produced a stunning second-half comeback to win 3-1 on that dramatic evening at Owerri. Victor Ibe (39), struck the first equalising penalty kick with the Captain Kingsley Chilaka (78) prompting and scoring the second goal from a free kick that gave them lead. Obinna Amara (86) pulled the last one that put Orient at its defeat.The thrilling contest was played out amid an intense atmosphere that was only heightened by both team's determination to clutch victory. 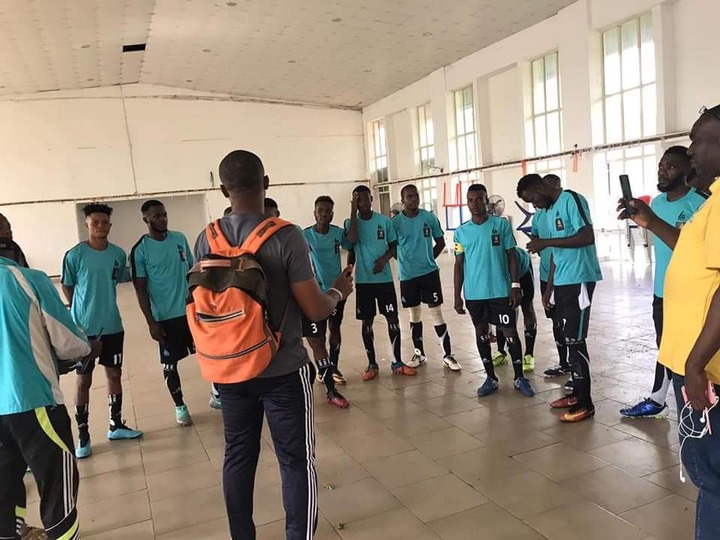 This defeat was epochal on many grounds. This is to be the first time the Orient FC will be defeated in her homestead. The victory of AMARAYA FC marked her first outing as a newly formed club.

Recall that AMARAYA FC belongs to AMARAYA FOUNDATION, a humanitarian organization dedicated to touching lives and harnessing talents. Founded and managed by Comrade Amarachi Ogu, the foundation has visions of building an egalitarian world that inspires optimism and happiness towards enhancing quality of life for the needy. AMARAYA FC is the Sporting Wing of the foundation.

Content created and supplied by: AgwaraHenry (via Opera News )

BREAKING: EPL Manager To Leave At The End Of Season

Top 3 Nigerian Stars Over The Weekend

Ahead Of UCL: Guardiola Drops Hint Of His Lineup Against Chelsea, Names His Key Player If KDB Remains Unfit