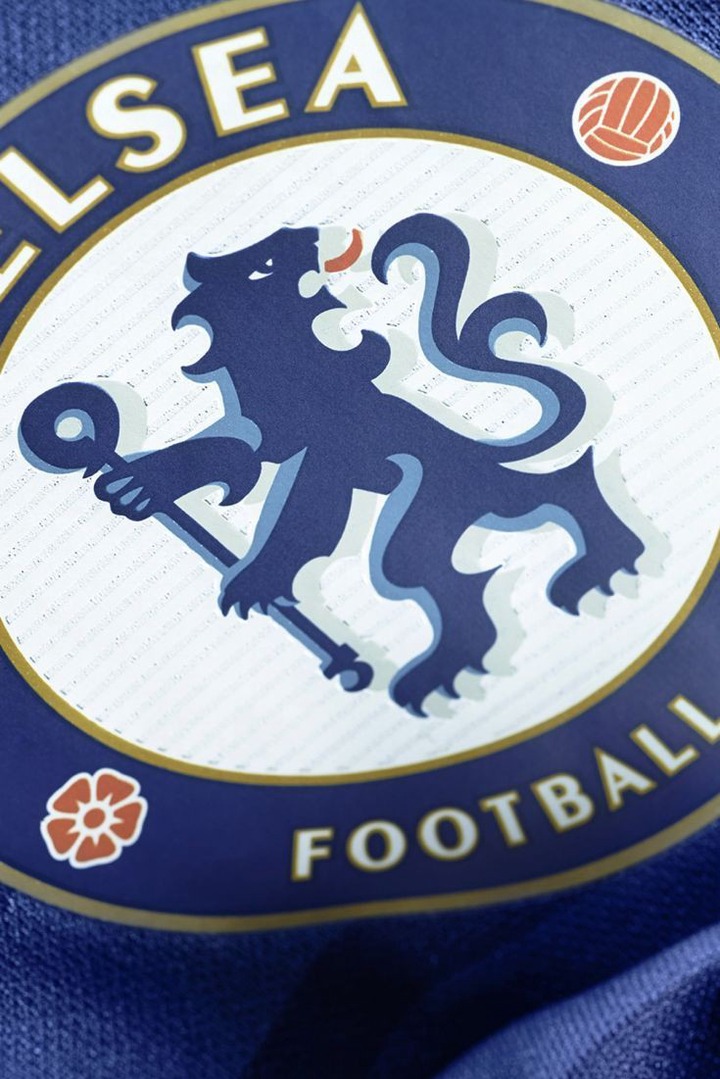 With the aquisition of Hakim Ziyech and Timo Werner for £36m and £53m respectively by the Blues,it seems the spending spree is set to continue as the Blues are close to signing Bayern Leverkusen's Kai Havertz.According to reports,the two clubs have agreed a fee for the Germany playmaker.The Germans value him at about £90m but have reportedly reduced their asking price. 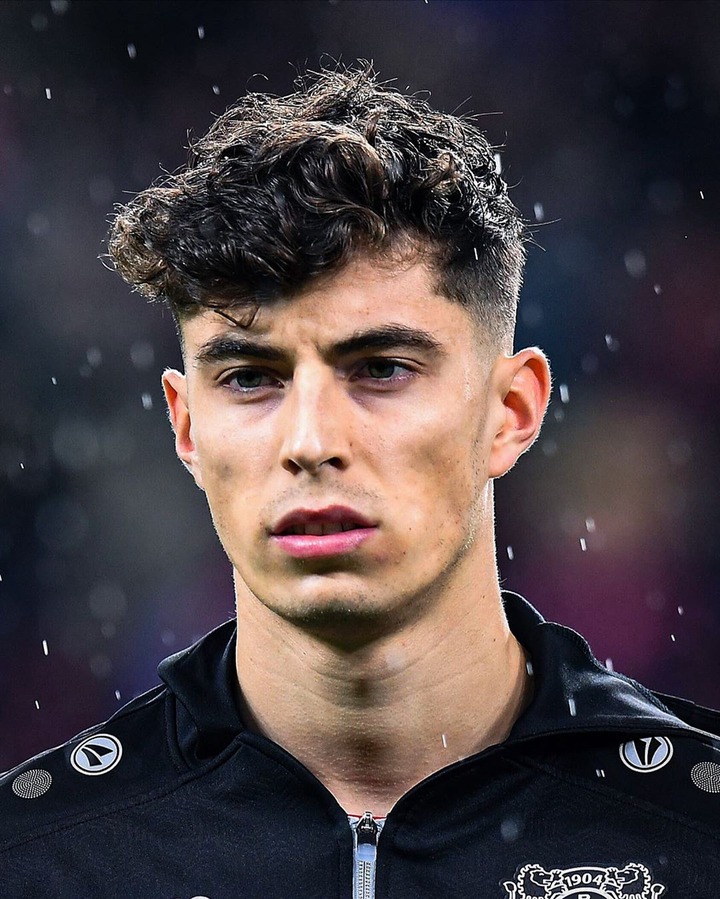 According to a report by the Athletic,the deal could be worth £72m,with the Blues facing little competition for the youngster due to his high valuation by his parent club.Kai was initially linked to top clubs across Europe with Real Madrid touted to win the race but it seems the Los Blancos have backed out of the deal due to the money involved as they are not ready to meet Bayern Leverkusen's asking price.

The 21-year old midfielder had an amazing season with the German Bundesliga outfit,helping them to secure a European place finish in the league.He scored 12 goals and registered 6 assists in 30 Bundesliga appearances.His current deal with the Germans is due to expire in the summer of 2022.He became the first Bundesliga player to reach 35 goals before turning 21. 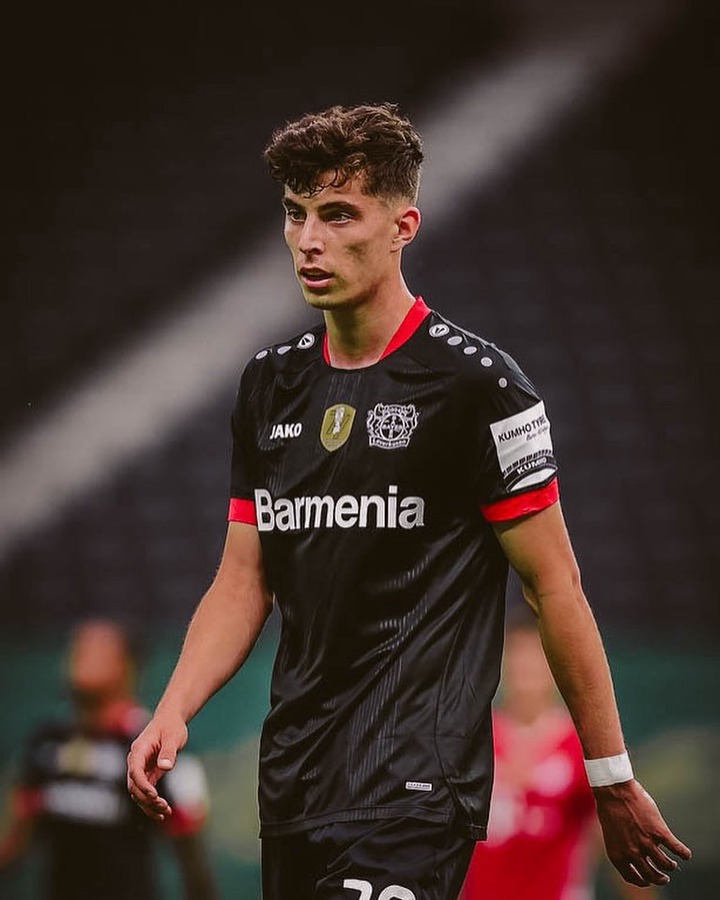 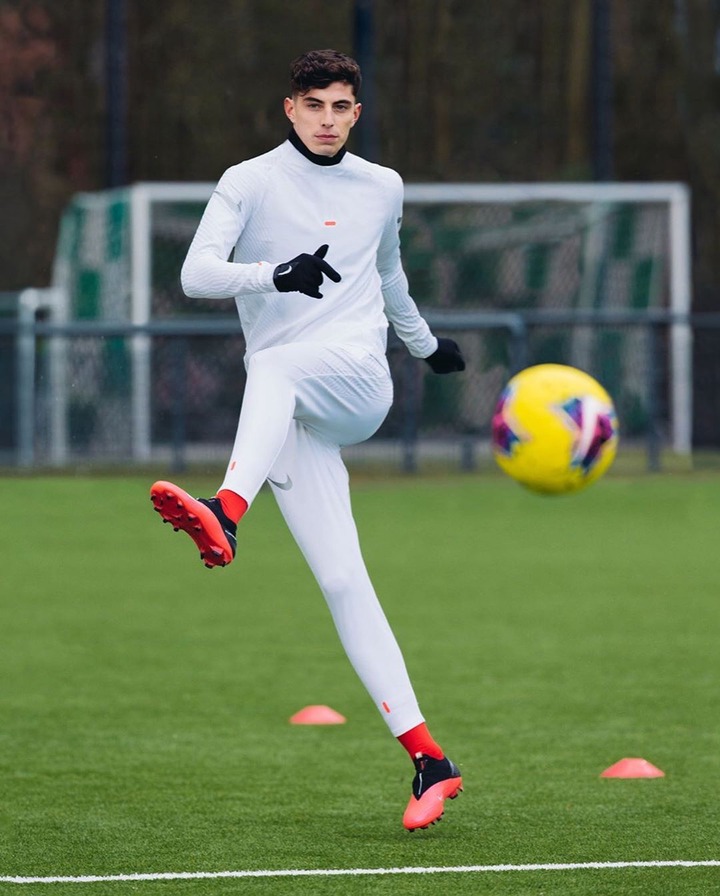 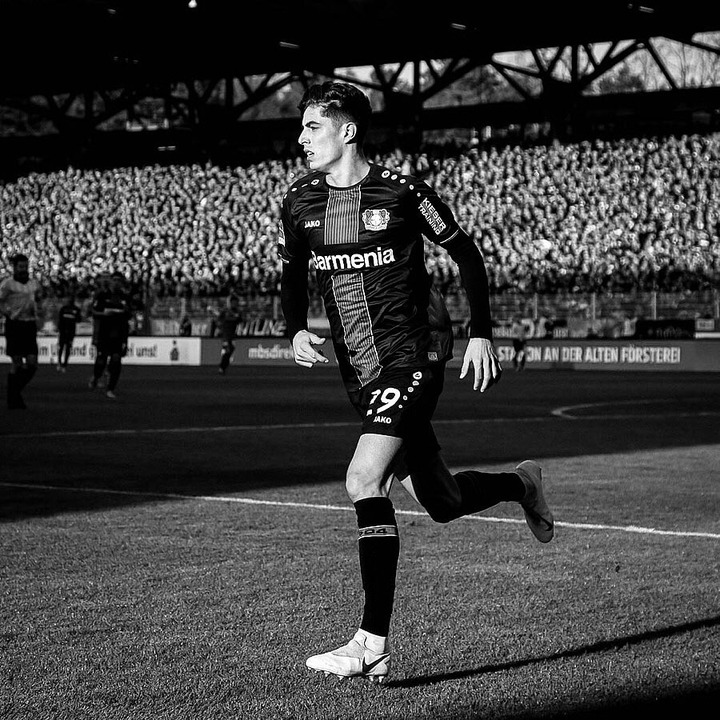 According to reports by Skysports,Chelsea technical adviser Petr Cech,will travel to Germany on Sunday after the conclusion of the premier league season to hold face-to-face talks.The attacking midfielder is reportedly keen on joining Frank Lampard led Chelsea team this summer. 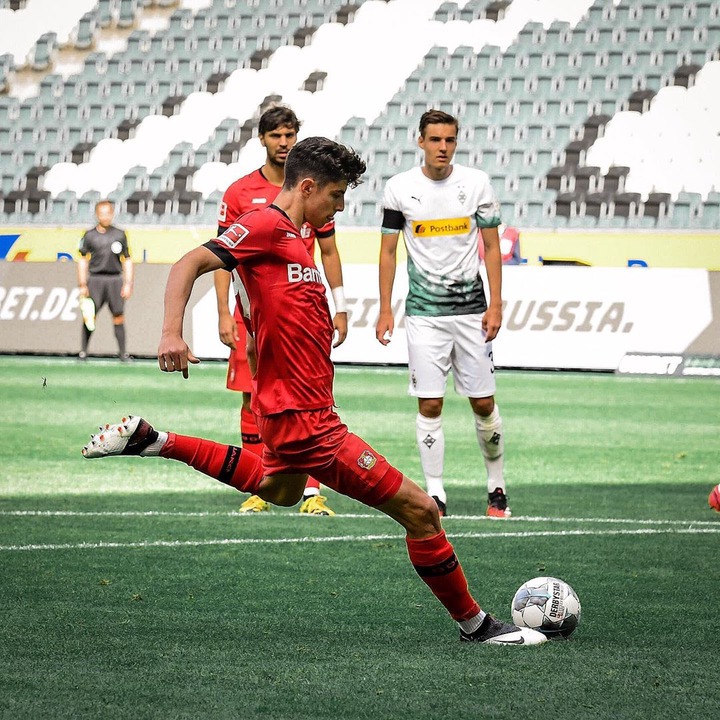 Chelsea are close to securing a place in next season's champions league.The Blues need just threw points front thrir remaining two premier league games against Liverpool and Wolves to all but secure champions league football next season.The Blues booked a place in the FA cup final on Sunday as the finally got the better of Manchester united 3-1,after the successive loss to the Manchester club this campaign.