How Barcelona Made Wrong Recruitments in Their Search for Gold.

By TheProfessor (self media writer) | 15 days ago

FC Barcelona in their need to fill the vacuum left in the team by Neymar made big money signings who did not leave up to expectations. Neymar left FC Barcelona to join French club, Paris Saint-Germain for a world record fee of €222 million in 2017. 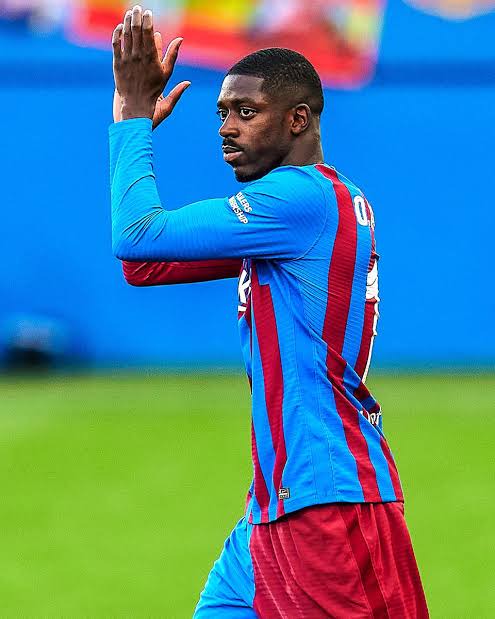 After Neymar's departure, Barcelona signed Ousmane Dembele for €105 million, Philippe Coutinho for £105 million and Antoine Griezmann for €120 million. These big money signings have failed to impress for the Catalan club. Dembele has struggled with injuries while Coutinho was sent on loan to Bayern Munich. Coutinho has also struggled with injuries. After his loan spell with Bayern Munich, he returned to Barcelona. He suffered a knee injury and was sidelined for the remainder of the 2020/2021 season. 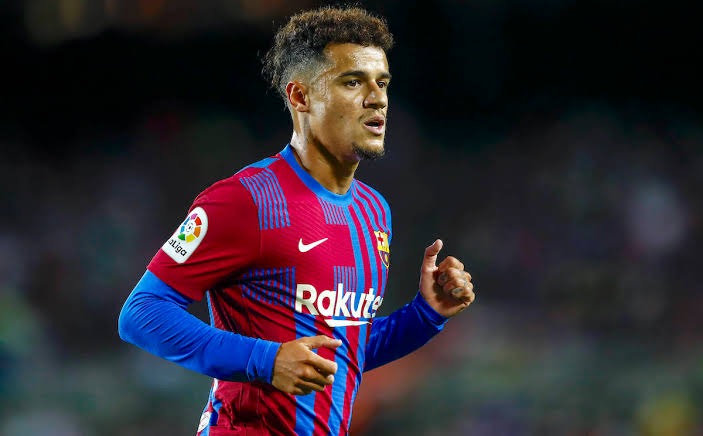 Among these big money signings, Antoine Griezmann's move to Barcelona was controversial. He joined from Laliga rivals Atletico Madrid. With his signing, debates on whether he will be a success at Barcelona ensued. Griezmann struggle to fit into the Barcelona style of play in the two seasons he spent at the club. He was deployed as a winger as his favourite position does not exist in Barcelona. He prefers playing behind the number 9. He returned to former club Atletico Madrid on loan from Barcelona on transfer deadline day. 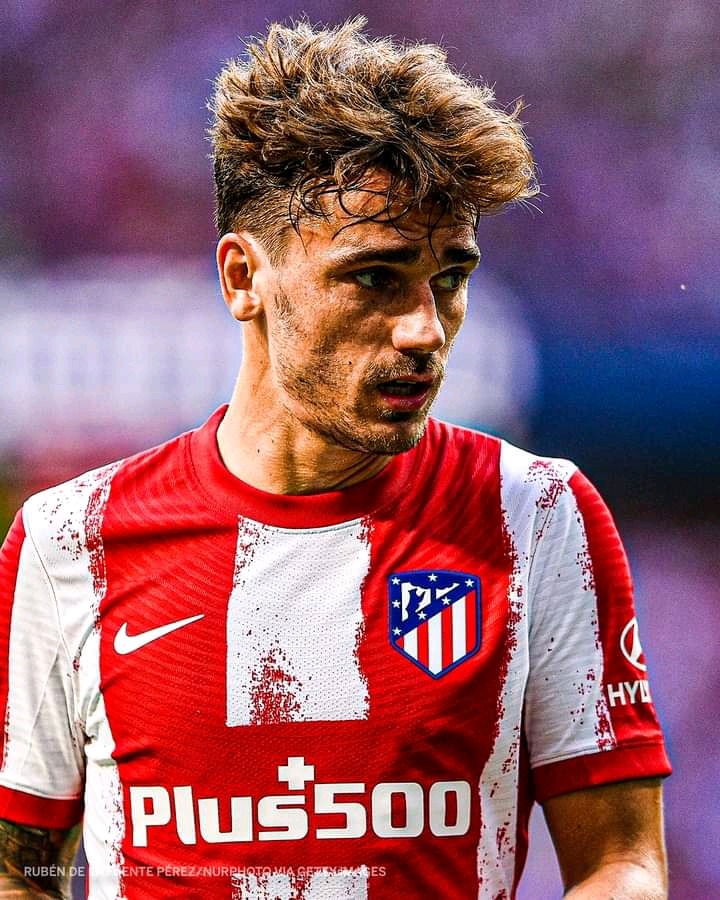