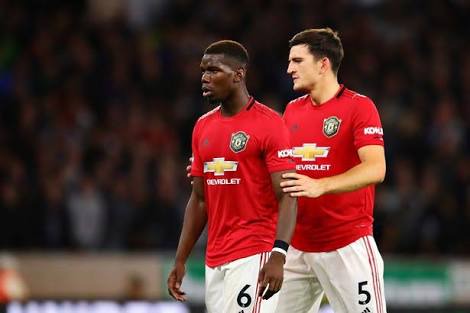 Chelsea and Manchester United will face each other for the fourth time in a season as they look to fight for the FA Cup final in Wembley Stadium on Sunday.

The Red devils are now in 19 straight matches unbeaten run across all competitions, the team have achieved this cameo performance since the arrival of Bruno Fernandes and Odion Ighalo in the January transfer window.

If Manchester United should win Chelsea on Sunday, this will now be the teams 21st FA Cup final appearance. 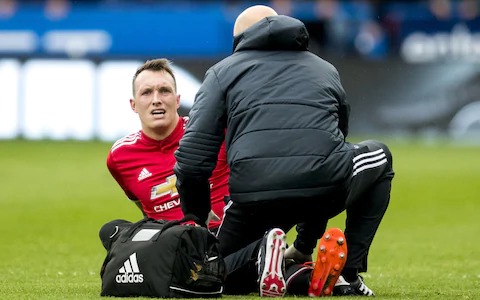 Phil Jones is a few weeks or months away from returning to training, and the English is unlikely to feature again for Manchester United. 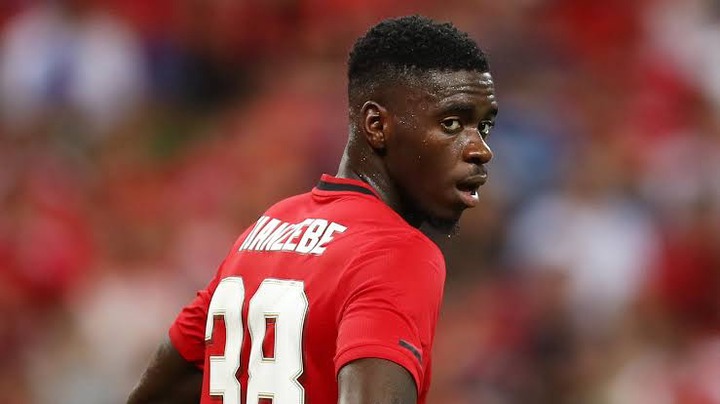 Axel Tuanzebe in the other hand is expected to miss the remainder of the with an unspecified injury that he pick in training before the resumption of the league. 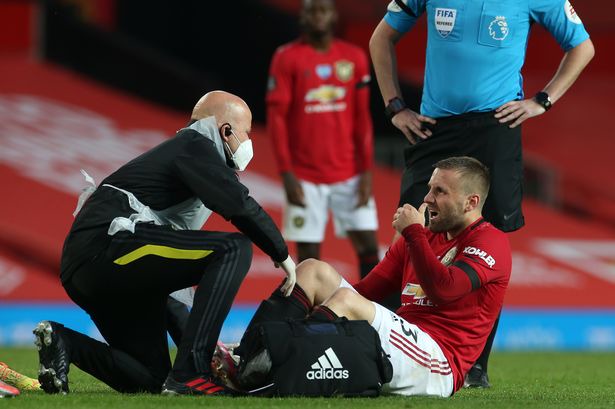 Manchester United first choice left back, Luke Shaw suffered a twisted ankle against Southampton, but the good news is that Solskjaer suggested that it was nothing more serious, but the English international is expected to miss the FA Cup semi Final against Chelsea. 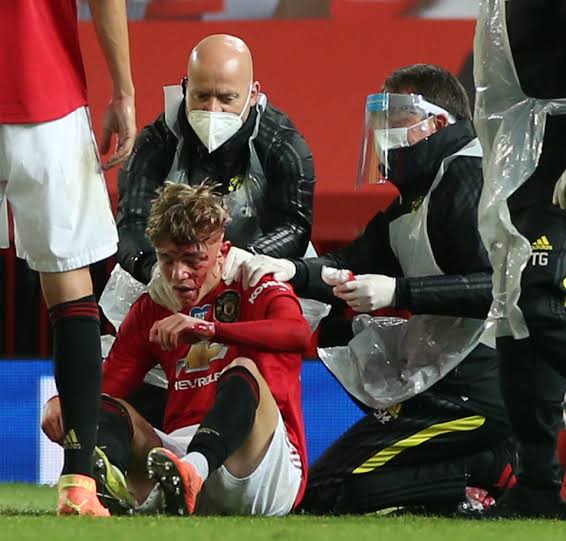 Manchester United second left back choice, Brandon William was also in the list after picking up a cut to his eye, but according to reports the young talented left back could feature in the match.