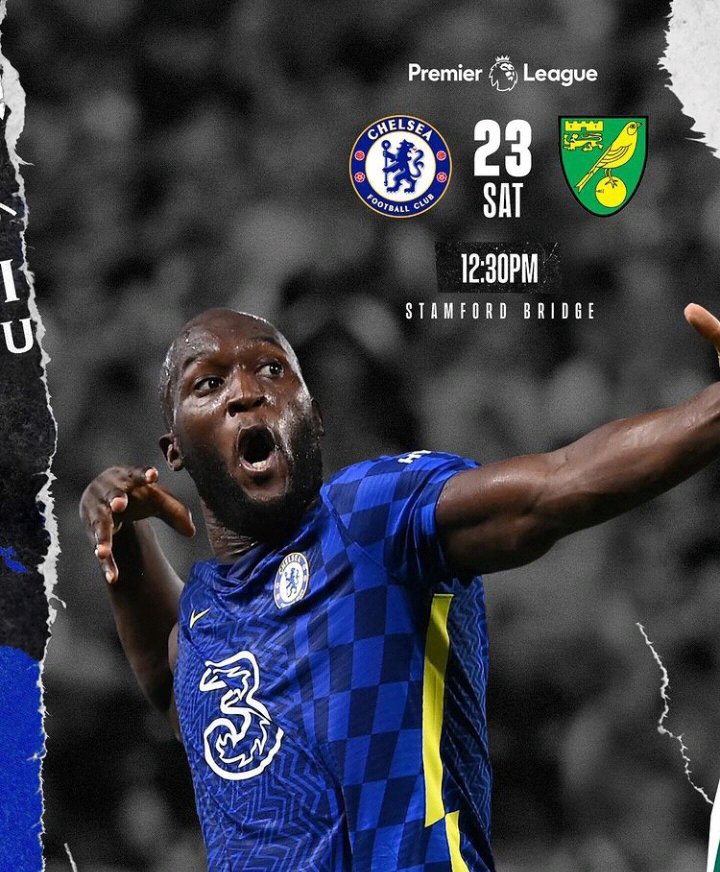 Norwich's return to the Premier League has been a horrible one. Back-to-back draws have given them their only two points of the campaign with just two goals scored in their opening eight matches. 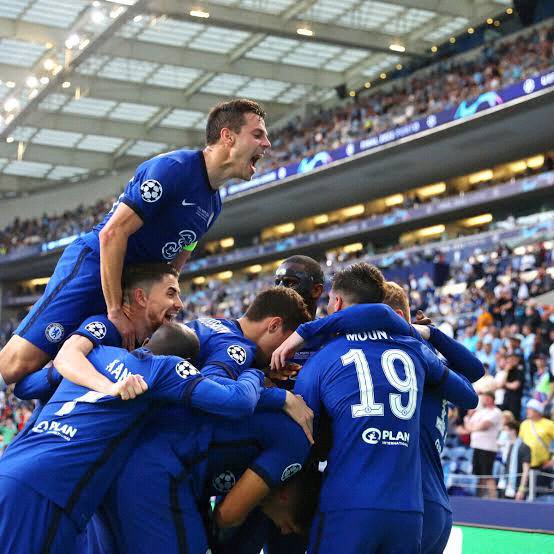 The Premier League match between both teams would take place at Stamford Bridge on Saturday. The game would be Chelsea's 9th match of the season. 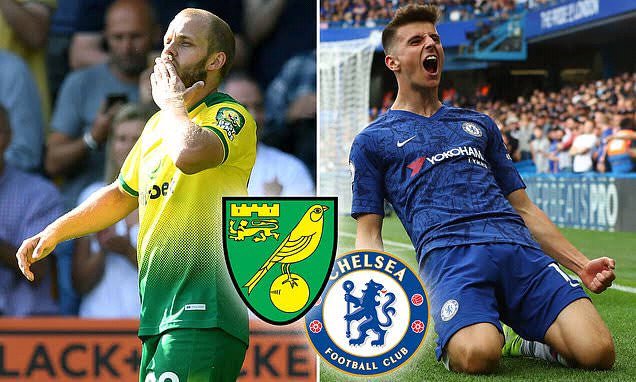 28years old Chelsea striker Romelu Lukaku could be set for a month on the sidelines with an ankle injury, leaving manager Thomas Tuchel with a selection dilemma in attack. Rumelu Lukaku, who returned to Stamford Bridge in a £97.5million switch from Inter Milan during summer transfer window, twisted his ankle during Chelsea's 4-0 win over Malmo on Wednesday night. 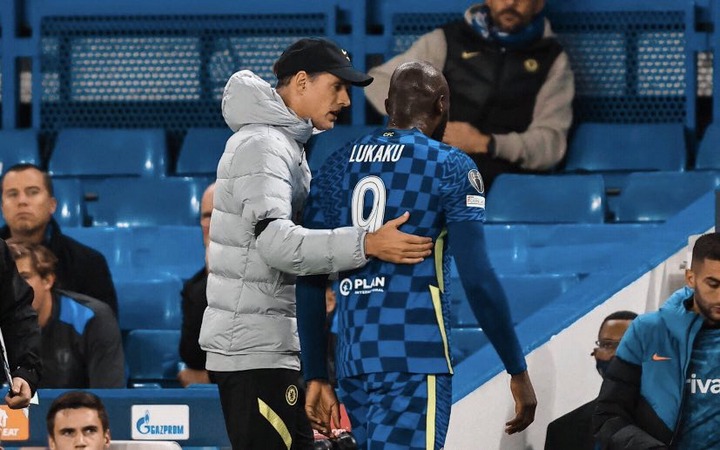 The Sun are reporting that Rumelu Lukaku now faces three to four weeks out of action, which comes as a major blow given he is the only recognised centre-forward in Tuchel's squad.

Lukaku out, Timo Werner out, Predicted lineup against Norwich City on Saturday 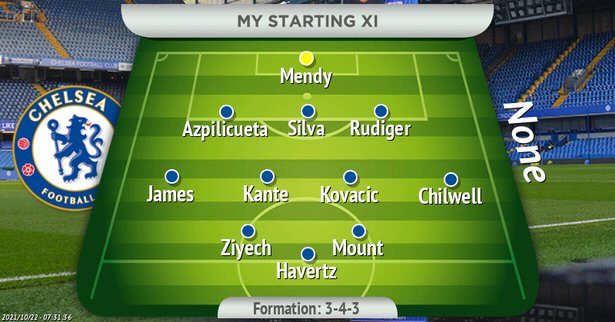 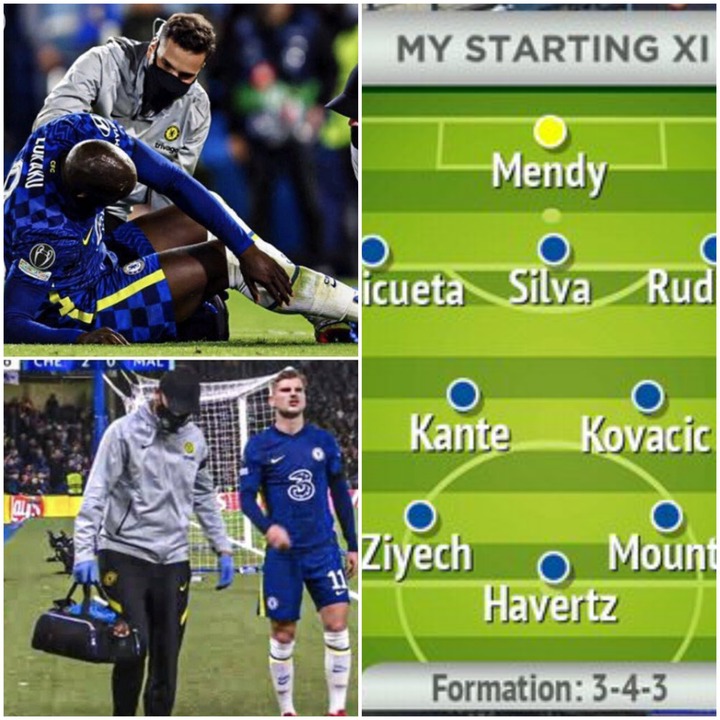