Premier league player of the month nominees for August.

By Logzinews (self media writer) | 1 year ago 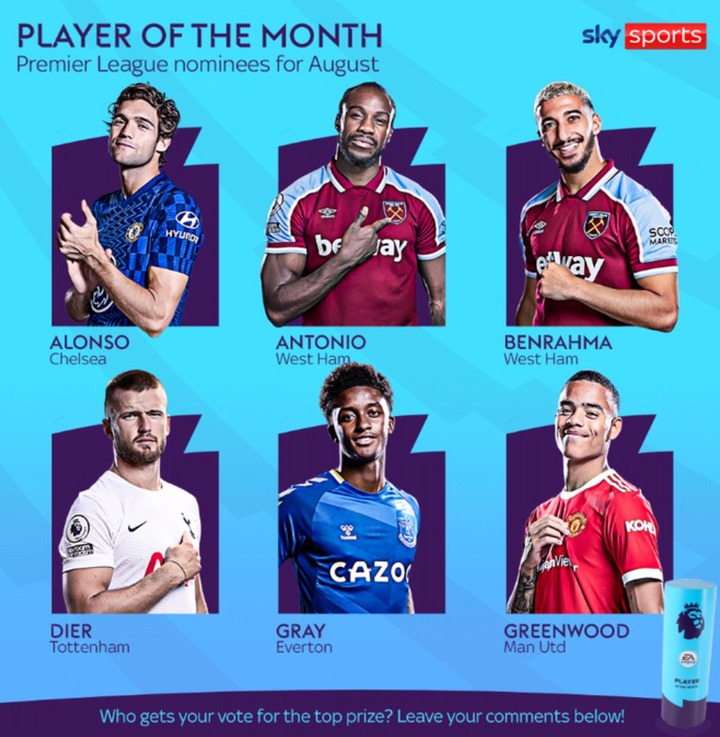 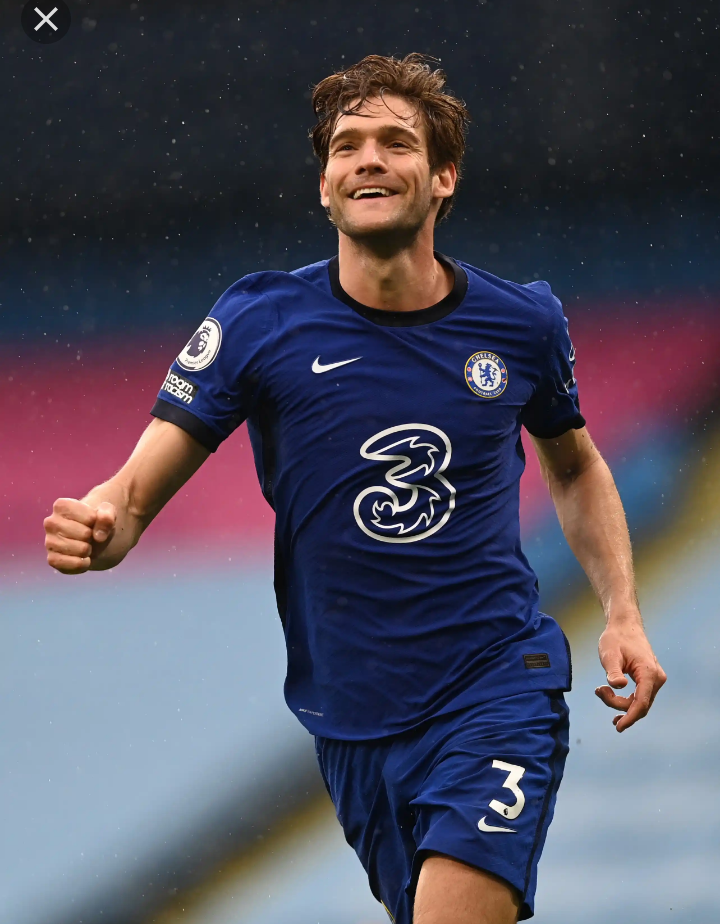 Alonso's shortlisting acknowledges a strong start to the season for the blues, which has seen Chelsea FC go unbeaten in their first three games. The Spanish defender has been given the opportunity to shine after Ben Chilwell's late return to training after his involvement with England at Euro 2020, and he's helped the club keep two clean sheets out of three, the defender also scored in the 3-0 win over Crystal Palace on the first day of the season. 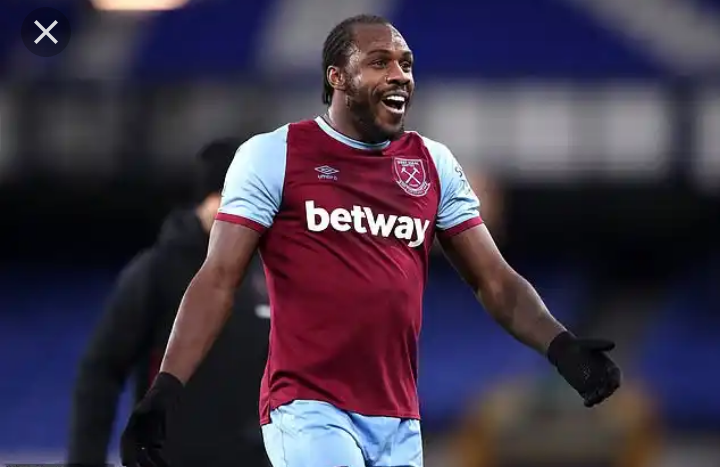 The west Ham striker has been outstanding since the beginning of the season, he scored and assisted in his game against Crystal palace. 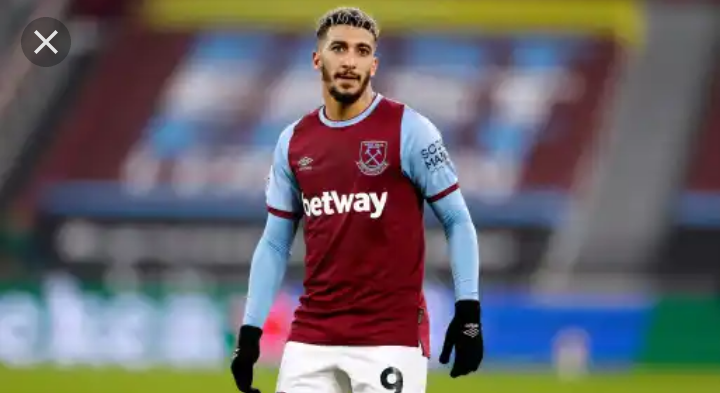 The Algerian striker produced a goal and an assist in both of his first two matches, starring in West Ham’s victories over Newcastle United and Leicester before featuring in the draw with Crystal Palace 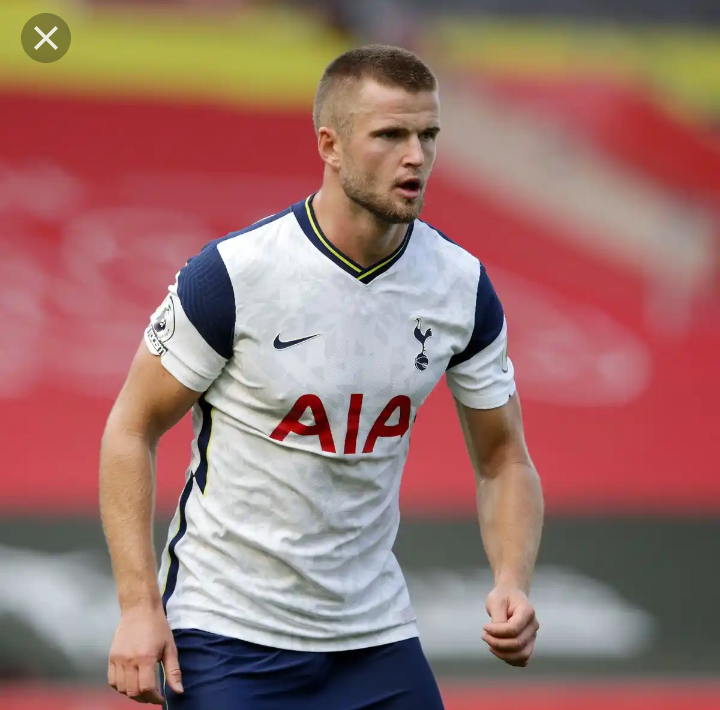 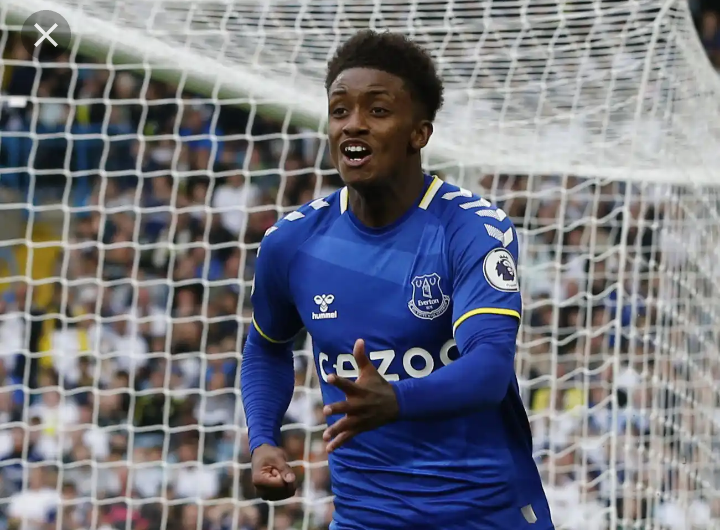 ﻿Everton winger Demarai Gray is also up for the award, having scored one goal in the opening three games. 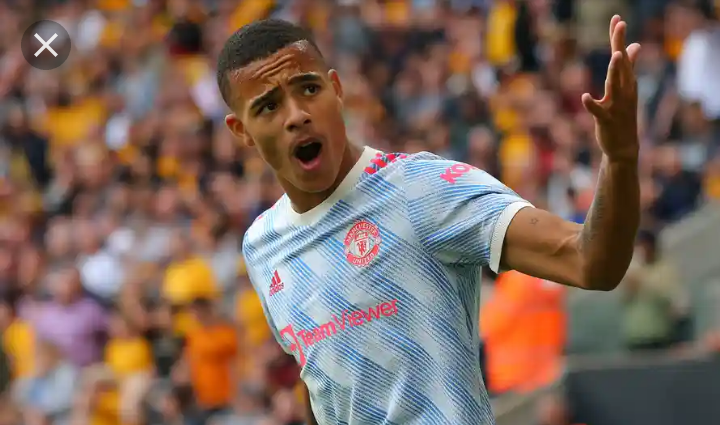 Mason Greenwood has picked up where he’s left off; the 22years old Striker was a nominee for Manchester United's last award of the 2020/21 season in May, although Edinson Cavani was the winner in the end.

Content created and supplied by: Logzinews (via Opera News )