Surprising Facts From The World Of Club Football

By Footballgenius (self media writer) | 1 year ago In this article, we're going to look at some of the surprise and astonishing fact from the world of football. 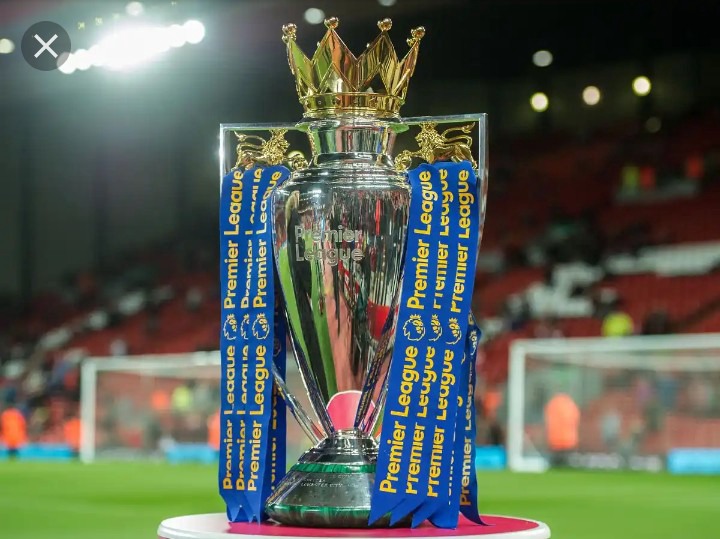 1. An English manager has never won the Premier League title. 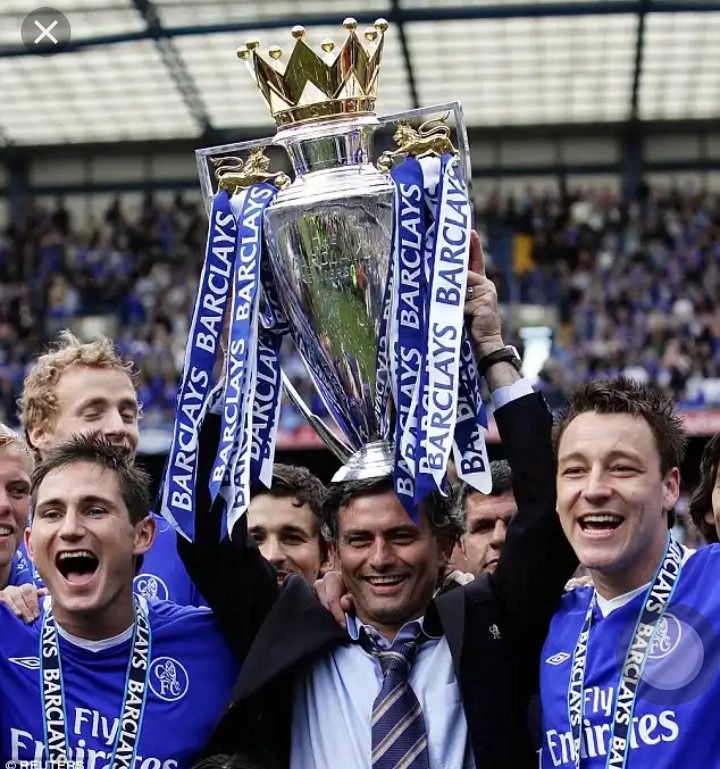 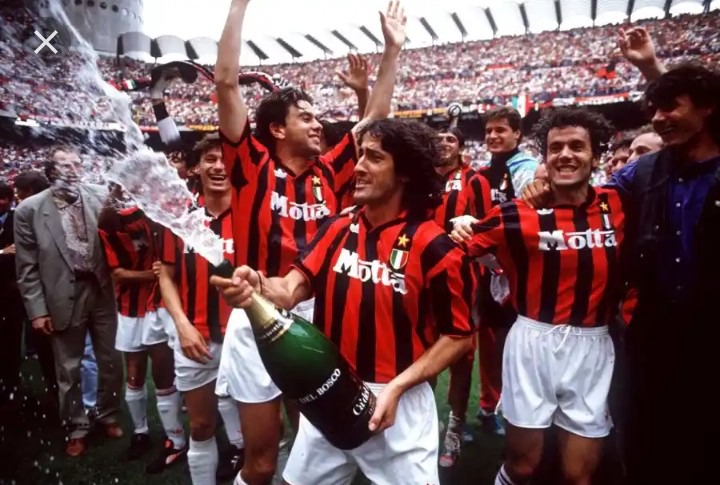 3. In 1993/1994 season, Serie A club AC Milan won the League title scoring just 36 goals in 34 League games, while Udinese and Atlanta were relegated having scored 35 goals each. 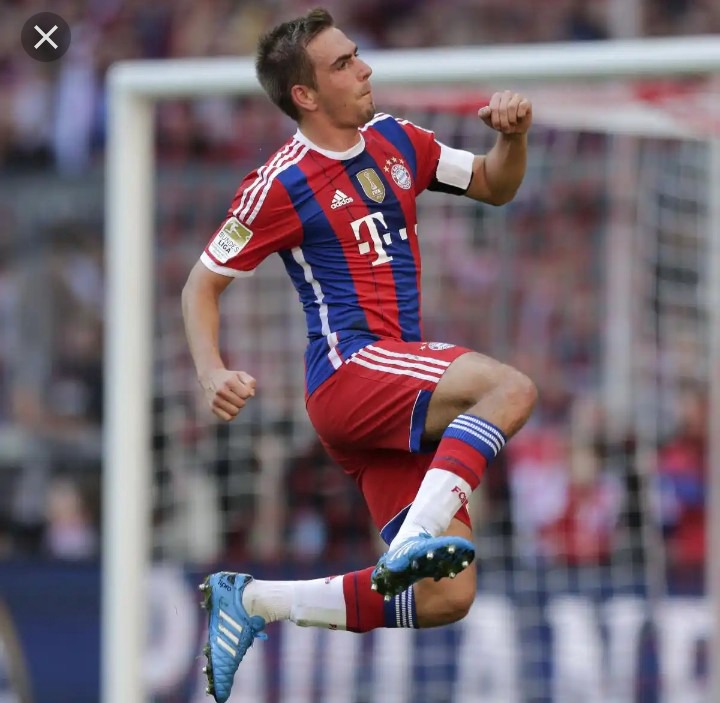 4. Former Bayern Munich defender Philipp Lahm is the only defender to have played football for a year and 1 month with committing a single foul; between 2014 and October 2015. 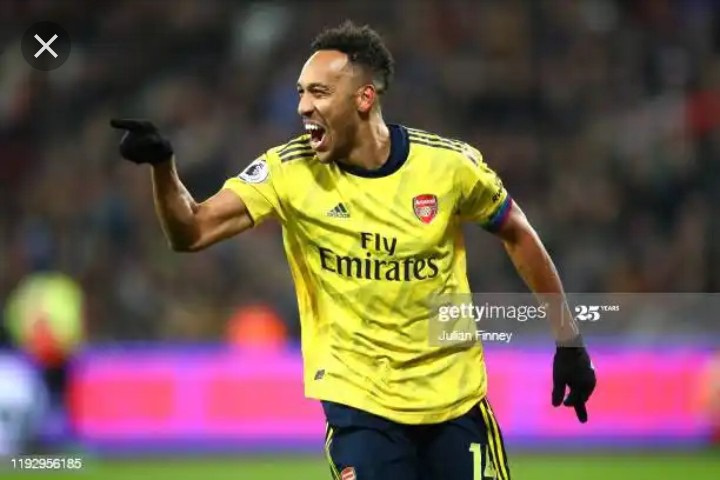 5. Arsenal current captain Pierre Emerick Aubameyang has missed just three (3) games in 12 years due to injury since his first professional debut in August 2008. 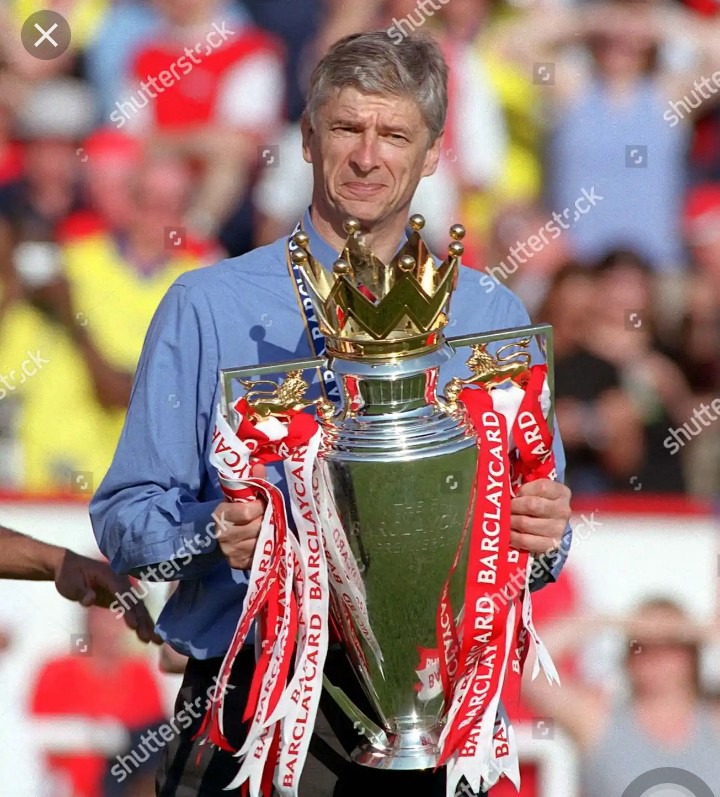 6. Before the 2003/2004 Premier League campaign began, Arsene Wenger told the reporters, "nobody will finish above us in the League. And it wouldn't surprise me if we're to go unbeaten for the whole season".

That season Arsenal won the League without losing a single game.

7. In 1964, Chelsea lose 13-1 to Arsenal as the game ended in the 71th minute when all Chelsea players walked out of the pitch.

May 4th - lost the Bundesliga by 1 point

Content created and supplied by: Footballgenius (via Opera News )