A run of poor results which has seen Manchester United drop out of the top 4 has led to talks that Ole Gunnar Solskjaer could be replaced by former Inter Milan manager Antonio Conte. There has been no official contact yet, but it is likely to happen unless results improve quickly. If it does happen, some Manchester United players who are regular starters could lose their positions in the starting lineup as the Italian manager prefers the 3-5-2 formation which is different from the one Solskjaer is currently using. Those players are listed below. 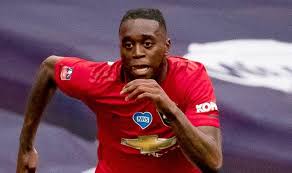 Conte prefers attack-minded wing-backs which is why he played Cesar Azpilicueta in right center-back position and converted Victor Moses to a wing-back during his time at Chelsea.

Like Azpilicueta, Aaron Wan-Bissaka is good defensively but not as good in attack. For that reason, he may be dropped to the bench for the more attack-minded Diogo Dalot.

The Portuguese right-back also has the advantage that Conte was the manager of Inter Milan when he was on loan at AC Milan last season. That means the Italian manager knows what he can offer to the team as he has him in action at close quarters.

The only saving grace for Wan-Bissaka is that he is good at defending one-on-one situations and he has experience in the right-back position. That means he will have no difficulties in covering for Dalot when he joins the attack. This may lead Conte to play him in the right center-back position just like Azpilicueta does for Chelsea. 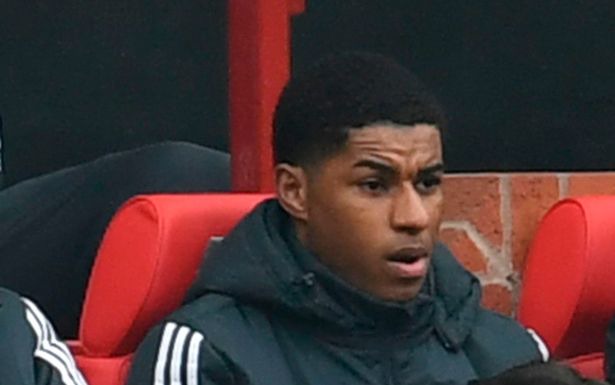 Jadon Sancho's poor form made it easy for Rashford to reclaim his starting position on the left-wing after recovering from a lengthy injury layoff. He has scored two goals since returning but that may not be enough to keep him Conte's starting eleven as the 3-5-2 formation makes use of wing-backs and not wide forward players like him.

The player that will benefit from this change is Edinson Cavani who will likely be Ronaldo's strike partner. The Uruguay striker lost his position in the starting eleven after Ronaldo joined the club. However, Conte's system which allows 2 strikers to start together could see him return to the starting 11. 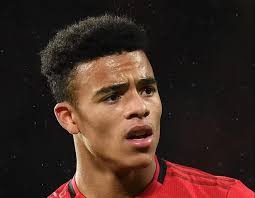 Greenwood currently starts on the right-wing but he will likely be benched for the reason as Rashford. However, he will have more opportunities to start than Rashford as he is also a good center forward. An injury to either Ronaldo or Cavani will allow him the opportunity to show Conte what he can do.