List of 10 best defenders in the world, see if your team defender is among 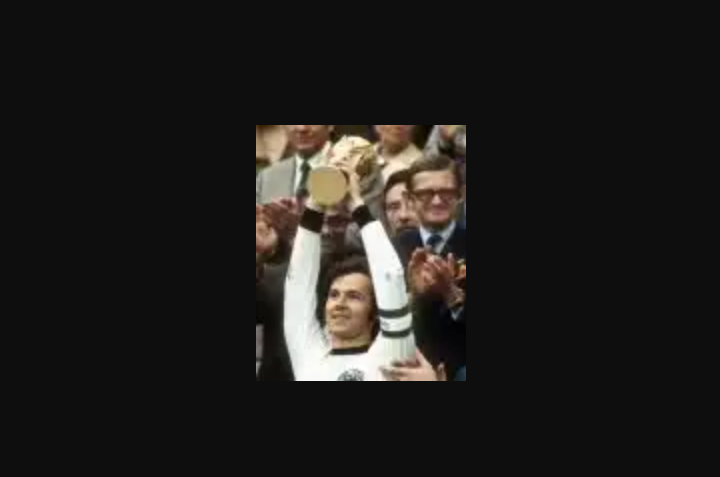 Beckenbauer dominated the defense with his leadership, he was a great man marker and important player of the West Germany that won the World Cup in 1974. In the final of that tournament he had to mark Johan Cruyff and did this so well Cruyff was never able to play like he had done before at that tournament. "Der Kaiser" introduced a new style of play as an attacking sweeper, scoring 60 goals in 427 appearances for Bayern Munich. 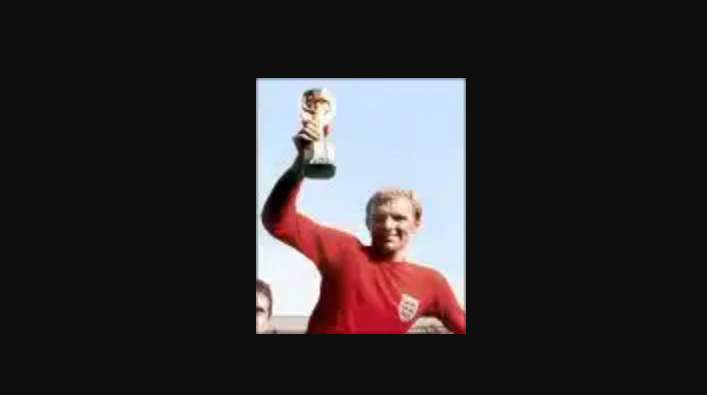 Bobby Moore was captain of the English team that won the World Cup in 1966. He was also voted best player of the tournament. Pelé considers him as the greatest defender he ever played against. Moore was chosen as one of the two centre-backs in the World Team of the 20th Century, along with Beckenbauer. 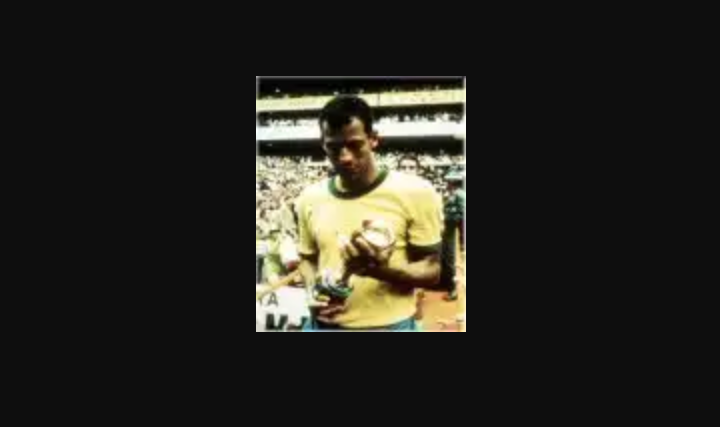 Carlos Alberto will always be remembered for scoring one of the greatest goals at a World Cup. He scored the fourth goal against Italy in the World Cup final of 1970 after the Brazilian team showed their amazing skill in football. He was chosen as fullback in the World Team of the 20th Century. 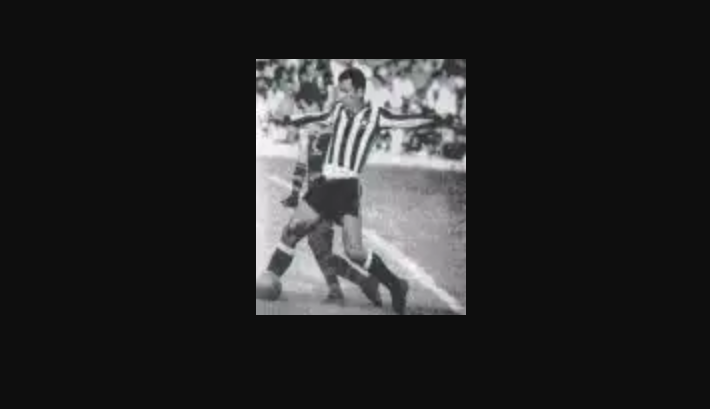 Nílton Santos was on of the first attacking fullbacks in the history of football. The Brazilian won the World Cup in 1958 and 1962 where he played with player like Pelé and Garrincha. Nílton Santos was chosen as fullback in the World Team of the 20th Century. 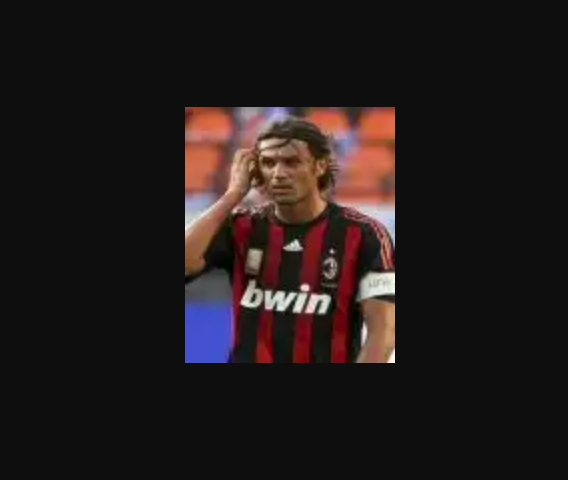 Maldini played 25 years for Milan in which he won the European Cup five times and played eight finals. It's an incredible achievement to play such a long time at the highest level and that is why Maldini surely belongs in this top 10.

Roberto Carlos won the World Cup with Brazil in 2002. The attacking fullback had a great shot, but his real trademark was his free kick. He was able to kick a ball with such an effect and power that goalkeepers would always fail for it.

Cannavaro played 136 games for Italy, where he won the World Cup with in 2006 and became runner-up for the golden ball. He also became FIFA World Player of the Year 2006. 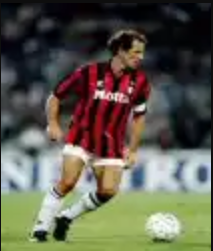 Baresi played his whole career at AC Milan and won the European Cup thrice. He won the Serie A six times with Milan. He was elected Italian and AC Milan player of the 20th century. 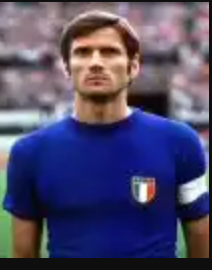 Facchetti also played for one club in his career, but unlike Baresi he played for Inter Milan. He was as important in the attack as in the defense. He had a great dribbling ability and excellent tackling skills. Feel free to add urz or remove. Pls like and comment

Content created and supplied by: Godman2020 (via Opera News )