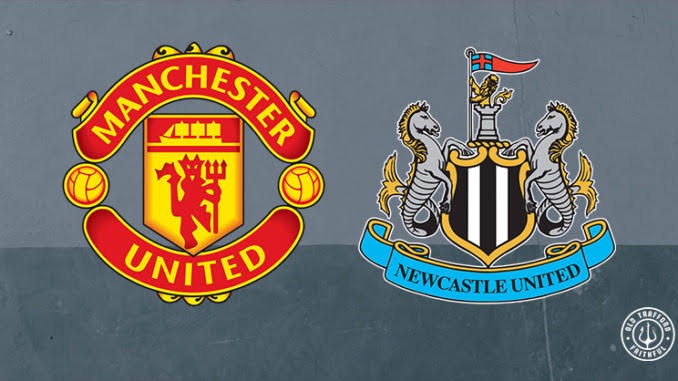 Premier League actions returns with another mouthwatering games to spices up the weekends, starting with early kick off match between Crystal Palace and Tottenham Hotspur at the Selhurst Park. The transfer deadline day bring in some big profile players like Saul Niguez to Chelsea, and not forgetting the biggest headline of Cristiano Ronaldo sensational return to Manchester United. The atomsphere is already buzzing, as the Red devils fans await his second debut at Old especially as some big profile players like Cristiano Ronaldo primes to make his much anticipated second debut at Old Trafford on Saturday. 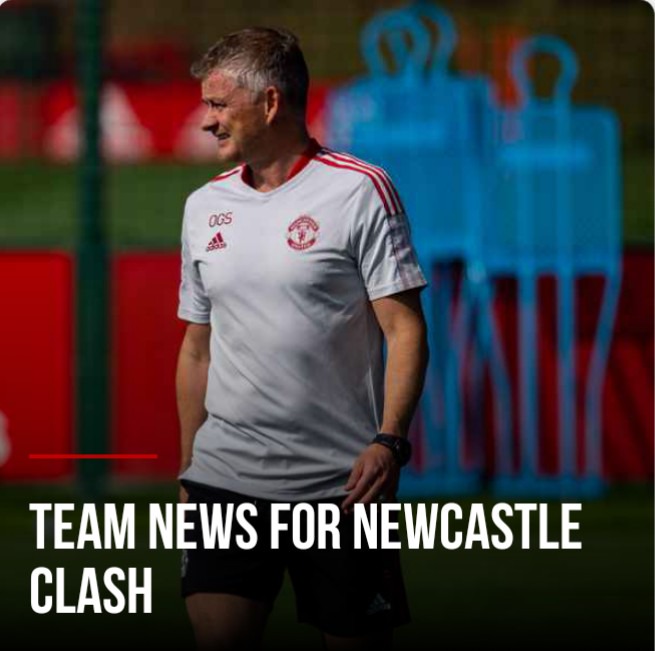 Ole Gunnar has confirmed Cristiano Ronaldo will certainly make his second debut on Saturday after joining earlier from International duties. Scot McTominay is back, as well as Jason Sancho who precautionary withdrew from International duties from England Squad and have been training since then. Manchester United have no injuries except for Marcus Rashford and Amad. Ole Gunnar have same full squad that faced Wolves in Week 3 in addition to Cristiano Ronaldo and Scot McTominay to select from, except for Fred who will is under Brazil's five-day rule for Premier league players who did not participate in their recent World Cup qualifying matches despite been called up. 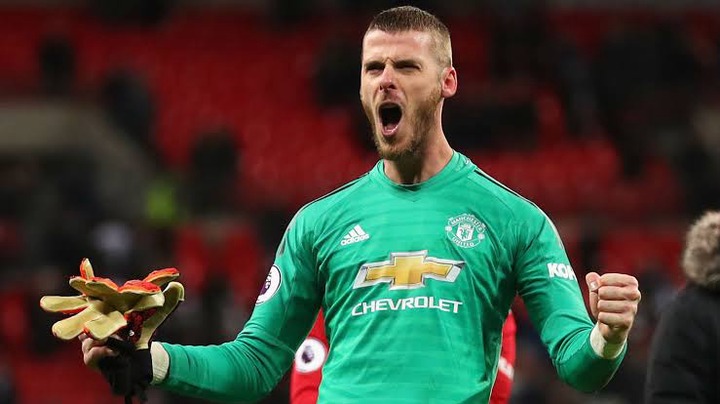 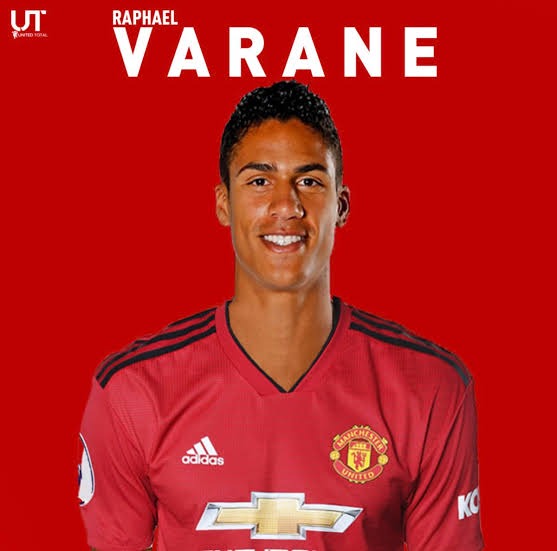 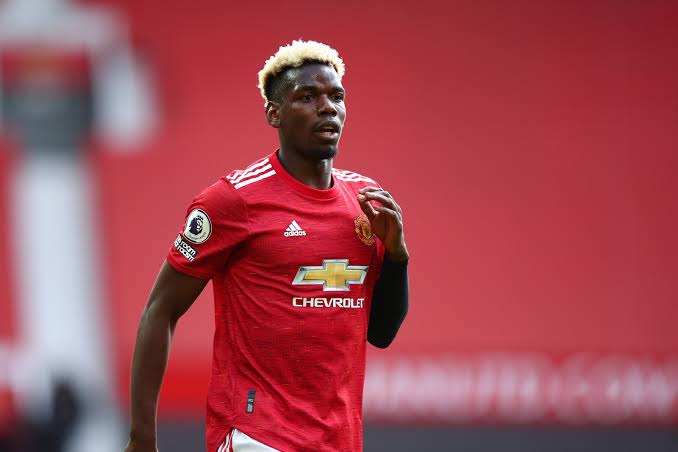 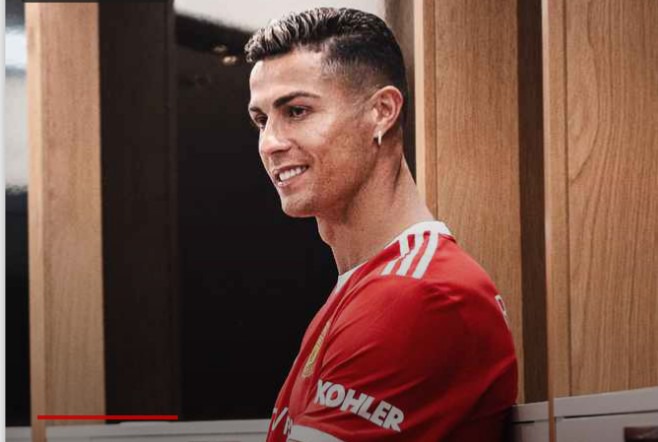 Ole Gunnar played a 4-2-3-1 formation against Wolves on Week 3, and is likely to keep to the same formation. While his opponent, Steve Bruce has started his three opening matches with a 5-3-2- formation that have Resulted in just one point, and will be expected to keep a more defensive shape in order to halt Cristiano Ronaldo's presence in their box.

For Manchester United, Luke Shaw should start at the left side Defence, with Wan-bissaka operating at the right side. Captain Harry Maguire and Raphael Varane is expected to start at the heart of the defence. This match may rather be too early for Scot McTominay, with Nemanja Matic and Paul Pogba expected to start. Bruno Fernandes should start from the bench. Jesse Lingard should start in the No.10 role, flanked by Jason Sancho and Mason Greenwood, with Cristiano Ronaldo to stay up front while interchanging repeatedly with both Sancho and Greenwood. 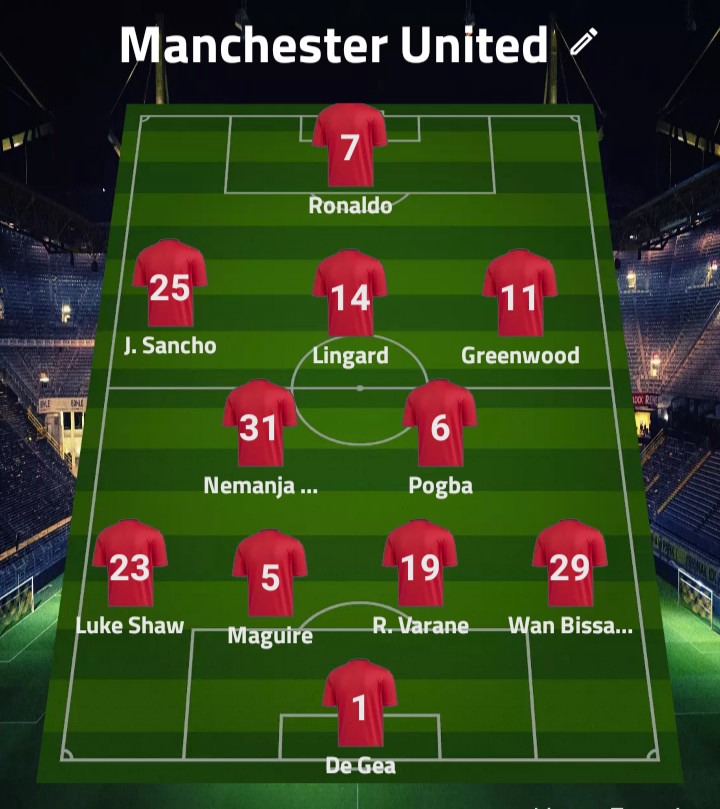 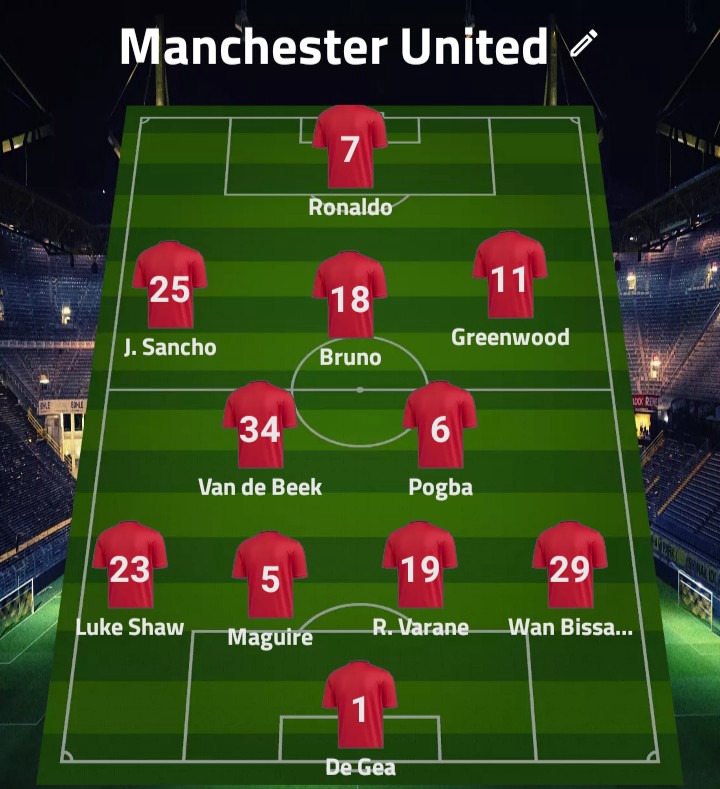 The Red devils is likely to win this fixture by 4-0, with Cristiano Ronaldo grabbing a double. Jadon Sancho will score to open his Manchester United goal account, as Mason Greenwood will score again.