Top five wonder kids in the Premier league this season

By Sportified | self meida writer
Published 24 days ago - 14 views 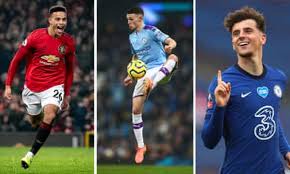 The 20-year old England international has made 82 appearances scoring 13 goals since his debut for the Blues senior team in 2017. He has made 21 appearances this season scoring five goals and has one honour with the Blues.

The 20-year old England international has also been impressive this season playing as a right-wing back and right back. He has made 19 appearances in the Premier league scoring a goal but has made 11 appearances scoring 1 goal this season.

bitter leaf juice calabar zip code jidenna snoop dogg age victor osimhen
Opera News is a free to use platform and the views and opinions expressed herein are solely those of the author and do not represent, reflect or express the views of Opera News. Any/all written content and images displayed are provided by the blogger/author, appear herein as submitted by the blogger/author and are unedited by Opera News. Opera News does not consent to nor does it condone the posting of any content that violates the rights (including the copyrights) of any third party, nor content that may malign, inter alia, any religion, ethnic group, organization, gender, company, or individual. Opera News furthermore does not condone the use of our platform for the purposes encouraging/endorsing hate speech, violation of human rights and/or utterances of a defamatory nature. If the content contained herein violates any of your rights, including those of copyright, and/or violates any the above mentioned factors, you are requested to immediately notify us using via the following email address operanews-external(at)opera.com and/or report the article using the available reporting functionality built into our Platform

"Nigeria Is On The Brink Of Civil War," FFK Says As Security Situation In The Country Worsens 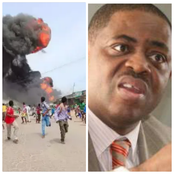 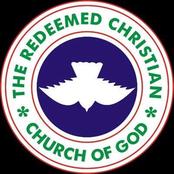 Ever Wondered What The Exact Day Of Nigeria's Independence In 1960 Looked Like? Here Are Some Photos 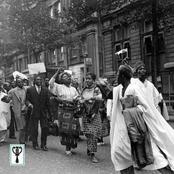 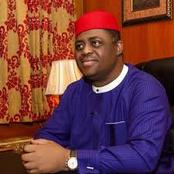 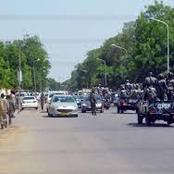 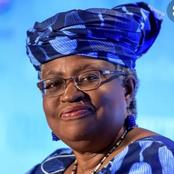 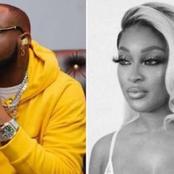 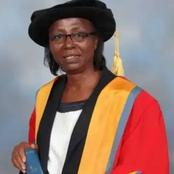 Ngozi Okonjo-Iweala Assumes Office As WTO DG, See How She Was Welcomed On Her Arrival 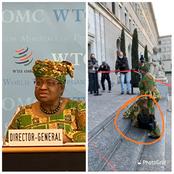 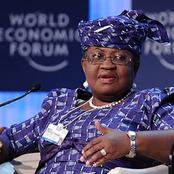