Teams have broken banks to acquire the services of top talents in the league as they bolster their squad in view of the 2020/2021 Nigeria professional football league. 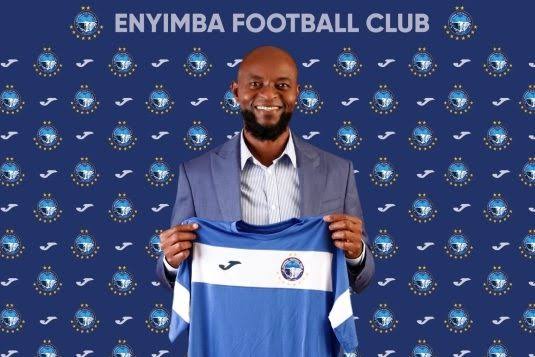 The former Ajax and Real Betis returned home to contribute to the growth and development of the Nigeria professional football league as he joined Nigerian most successful Clubside, Enyimba Int'l, on a two years contract.

'Finito occupied the vacant position of Coach Fatai Osho, who was relieved of his duties after the 2019/2020 Nigeria professional football league season. 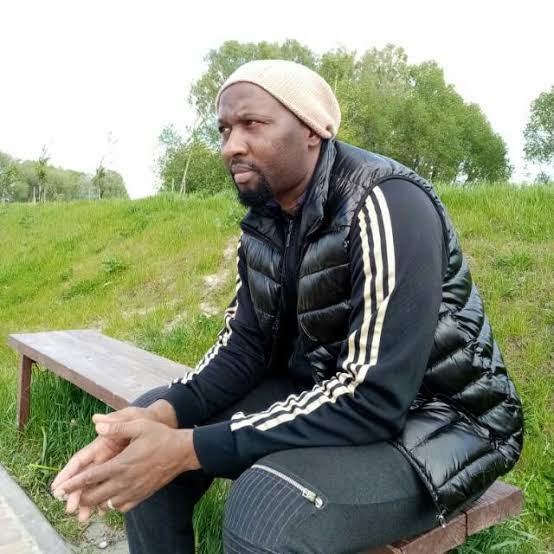 The former Nigeria international who was based in Europe followed the footsteps of Findi George as he returned home to take up appointment to lead Nigeria professional football league Campaigners, Lobi Stars. 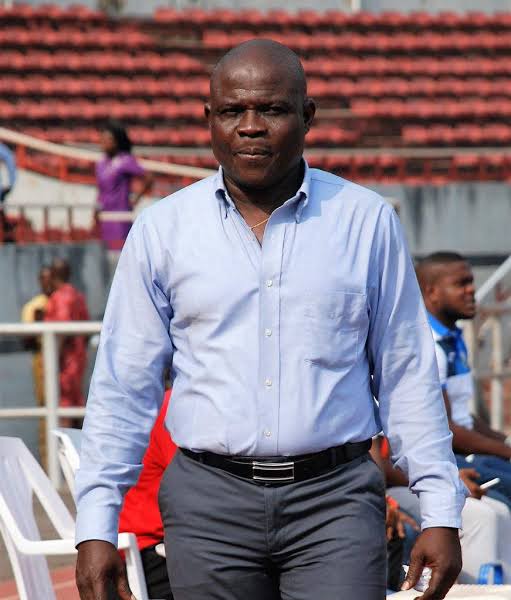 The 'oracle' faced worst days of his career last term as Akure based outfit, Sunshine Stars, nearly dropped to the second tier league under his watchful eyes which led to his resignation.

The former Enyimba and Rangers gaffer is back in the Nigerian topflight league as he will be leading newly promoted side, Remo Stars, in the 2020/2021 season . 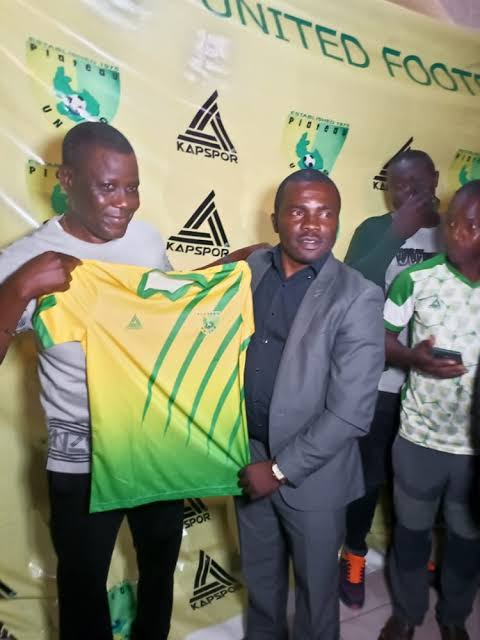 The working one will have a feel of a new club when league actions resumes as he joined Jos based side, Plateau United after throwing in the towel in Heartland. 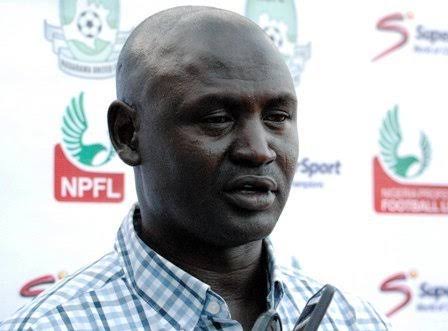 The former Sunshine Stars gaffer who lead Lobi Stars last term in the Nigeria professional football league has teamed up with Bauchi based outfit, Wikki Tourist,

Dogo in search of a new experience mutually parted with the Makurdi based side to join Wikki Tourist. 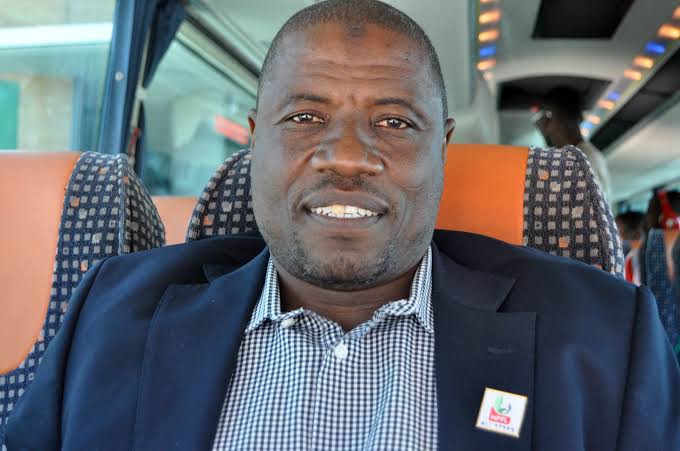 The former Super Eagles coach returned home to take up the Job of leading the 'Masiu Gida' when the Nigeria professional football league season comes alive.

The Nigerian international will be doning the Jersey of the two times African Champions after completing the transfer from Abia Warriors to Enyimba.

The former Kano Pillars striker joined the People's elephant after his former side, Jigawa, relegated to the second tier league. 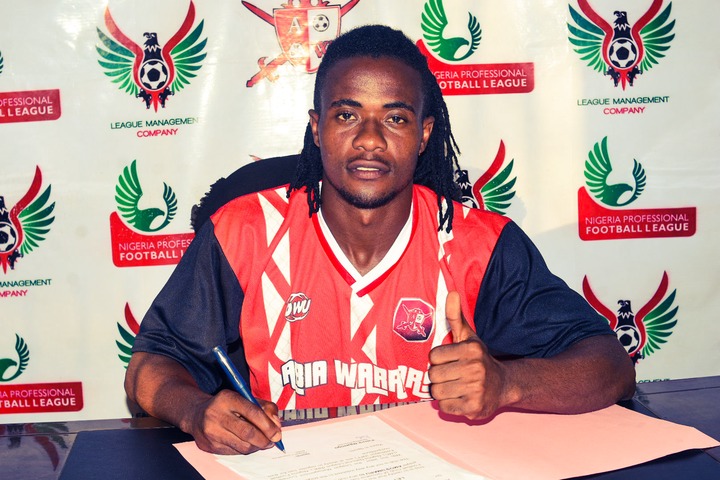 The petit Midfielder after years with Rivers State based side, Rivers United, opted for a new challenge as he signed a two years contract with Umuahia based side, Abia Warriors.

The Midfielder returned to his boyhood club after a successful two season's campaign with Ilorin based side, Kwara United. Nweke .

The former Lobi Stars goalkeeper returned back to the local scene after years of successful spell in Saudi Arabia topflight league to join ambitious Abia Warriors side.

Tower made a return to his boyhood club after a two years stint with Enugu State based side, Rangers International.

After an exciting display in the league with Dakkada last season, the winger shockingly switched side to join Dakkada city neighbours, Akwa United.

The two Lobo stars players will be donning the Jersey of Rivers United after agreeing terms with the oil Rich Rivers State based side.

The two players who were instrumental to the Kano based team signed up for Rivers United as they have gone ahead to campaign in CAF champions league with the Rivers based team.

After 5years with the Nnewi Warriors, the shot stopper will be donning the Jersey of Rivers United side following his former side relegation.

The two midfield pair of Lobi stars has officially signed and unveiled by the Jos based team as they will player under the 'Working one's.

After a sweet-and-sour campaign with Enyimba Int'l, the high flying winger has officially completed a big transfer to his former side, Plateau United.

The former Enyimba rock solid defender had a big move to new boys camp, Niger Tornadoes, after a failed negotiation for a contract renewal with the people's elephant.

The midfield maestro joined the camp of new boys, Niger Tornadoes, after an unsuccessful spell with Rivers United.

The striker after an unproductive spell with the Aba based outfit, the striker has completed the move to Kwara United.

The midfield maestro owing to playing times has completed a transfer to Kwara United.

The Experienced defender made a return to his boyhood club, Sunshine Stars along side teammate, Chigozie Chilekwu.

The attacking Midfielder has teamed up with Lobo stars after a sweet-and-sour campaign with Kwara United.