Here are the transfer Rumors we are tracking today. 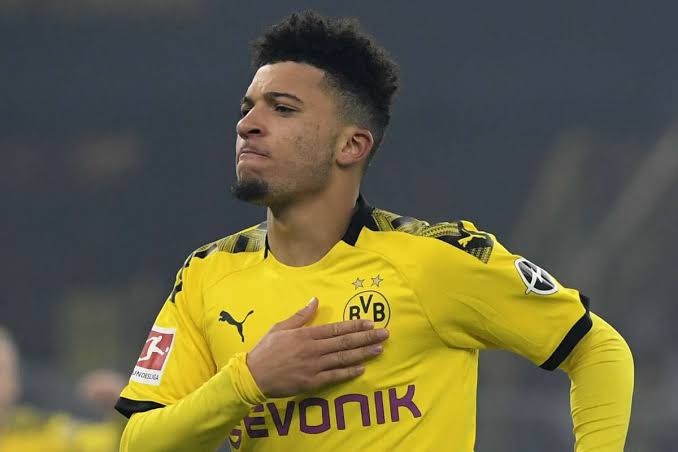 Borussia Dortmund are not interested in increasing the amount of add-ons to lower the central figure for Jadon Sancho. They have communicated to senior figures at Manchester United that they will stick by their valuation. 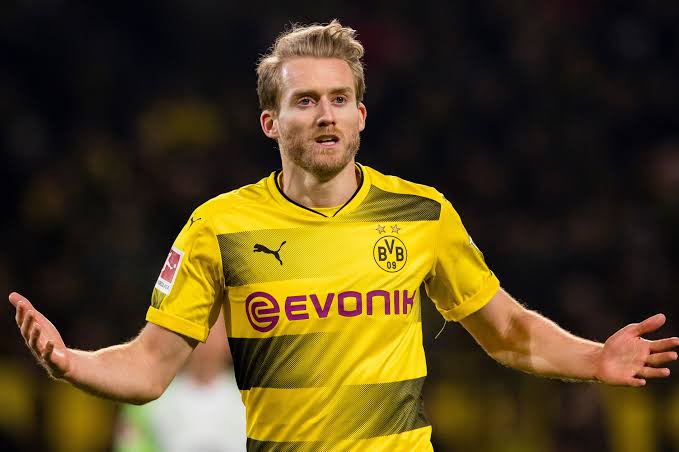 World Cup winner and former Borussia Dortmund attacker André Schürrle has retired from football at the age of 29: "The decision matured over time. The depths became deeper & the highlights less & less." 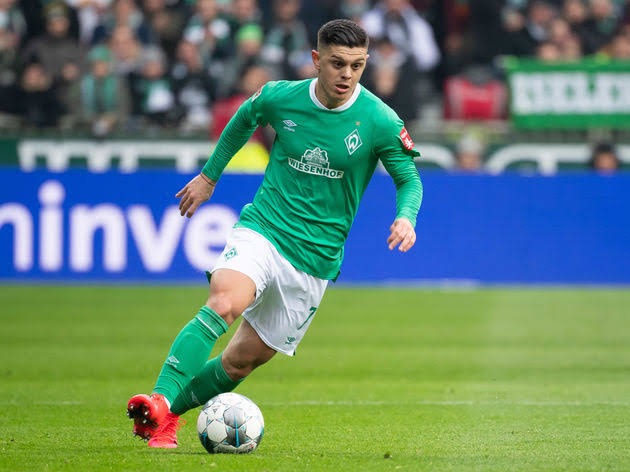 Werder Bremen have rejected an offer of €15 million plus €3m in future incentives from RB Leipzig for 24-year-old attacker Milot Rashica. 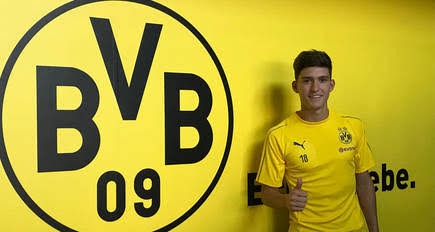 Marseille are in the closing stages of finalising a loan with €15m option to buy deal with Dortmund for 21-year-old central defender Leonardo Balerdi. 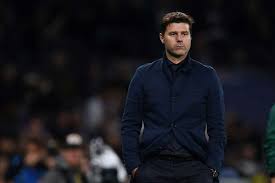 Former Tottenham Hotspur and Southampton boss Mauricio Pochettino is on the shortlist of candidates for Inter Milan and Juventus should the Italian clubs sack their managers - Antonio Conte and Maurizio Sarri respectively - at the end of the season. 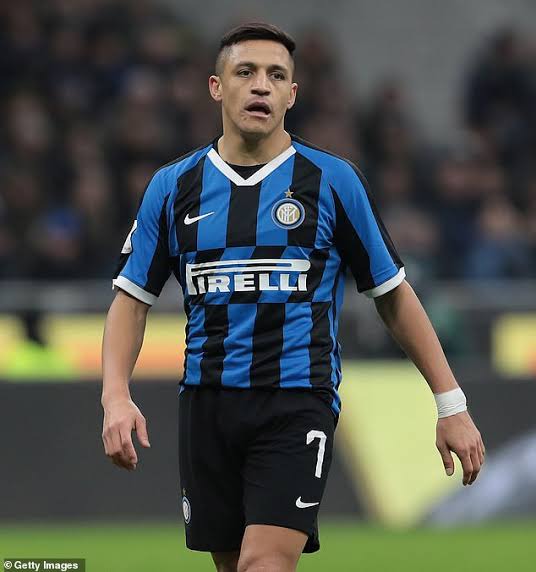 Inter CEO Marotta on Alexis Sánchez’s future: “We’ll discuss it with the manager, keeping in mind that we don’t own the player.” 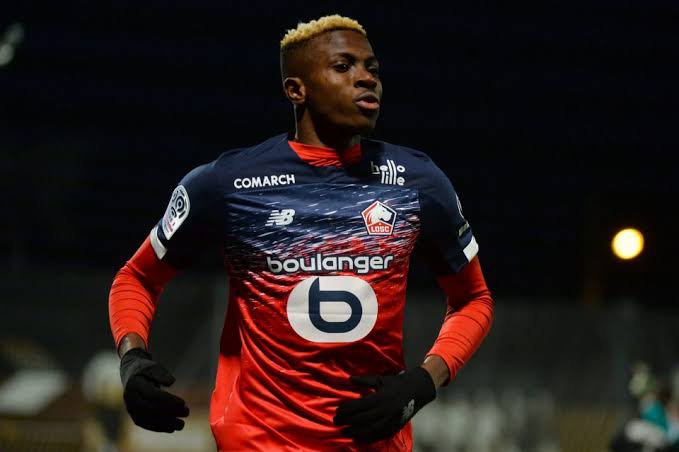 Victor Osimhen to Napoli remains a complex deal to close - player has switched agent to William D’Avila from Jean-Gérard Benoit Czajka, with the latter agent threatening virtually everyone in the deal with legal action. 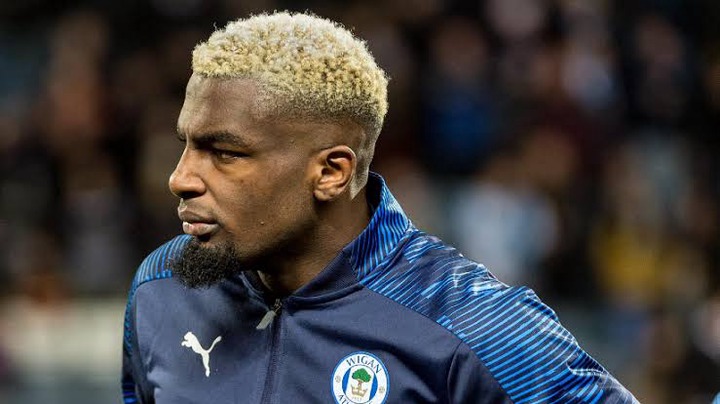 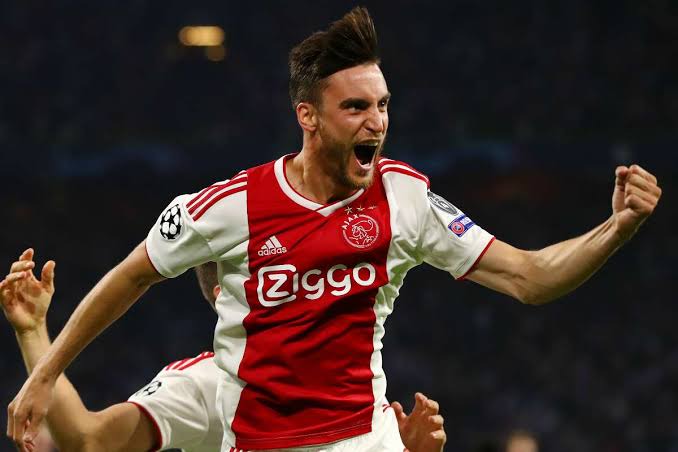 Ajax and Argentina left-back Nicolas Tagliafico is a potential transfer target for Manchester City this summer. 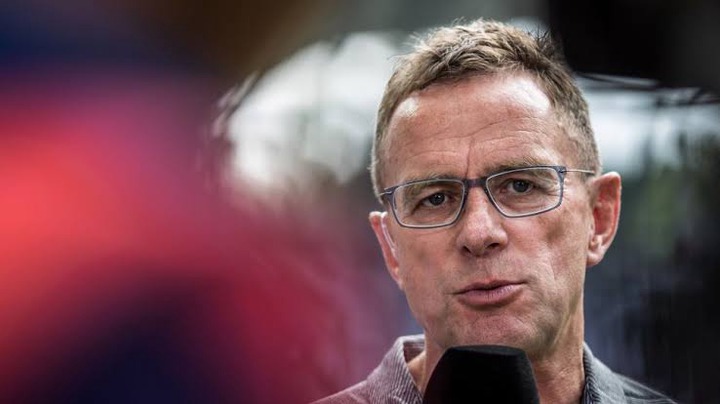 Milan will reportedly have to pay compensation to Red Bull in order to free Ralf Rangnick of his contract with the group, which could amount to an initial demand of between €7-8m. 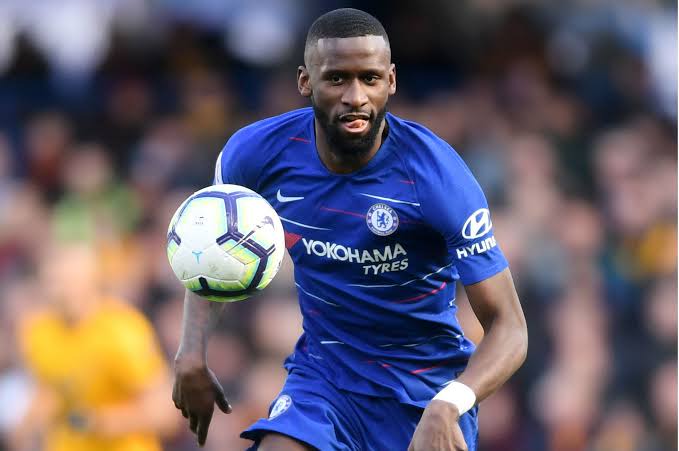 Antonio Rudiger's future at Stamford Bridge is in doubt, with no formal discussions having taken place over a new deal. 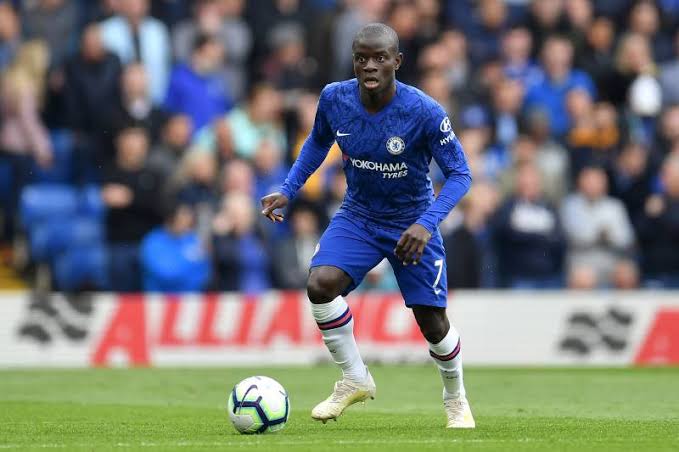 Inter coach Conte must convince the club's board to agree to N'Golo Kante's salary, which is the main obstacle to them signing the Chelsea and France midfielder

Dayot Upamecano has agreed to join Bayern Munich. However, the German giants are unwilling to pay his €60 million release clause.

Spurs could be without Ivory Coast defender Serge Aurier for the remainder of the campaign after the 27-year-old returned to France following the death of his brother. 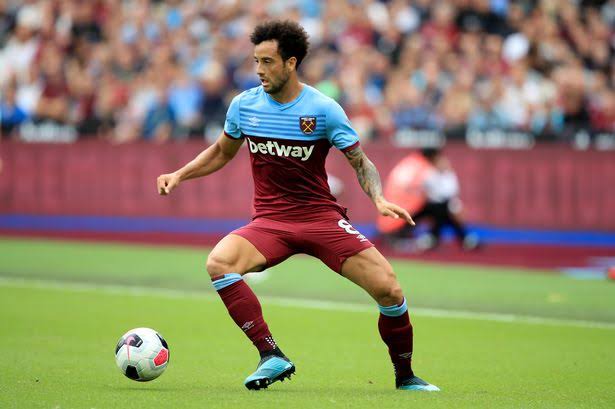 West Ham United are likely to sell Brazil midfielder Felipe Anderson this summer even if they stay in the Premier League.