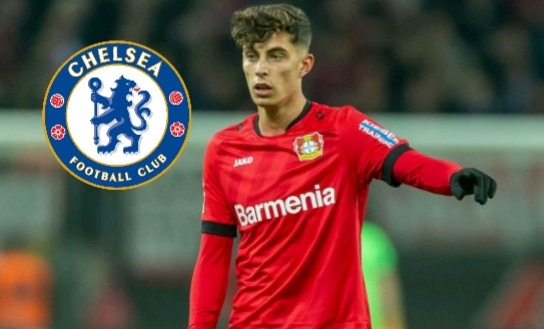 Chelsea FC are drawing ever closer to their top transfer target as the German Bundesliga's giants, Bayer Leverkusen give the green light to the departure of the 21 year-old sensational attacking midfielder, Kai Havertz.

According to report from Bild through Daily Star, the German Bundesliga club have accepted that the attacker wants to depart this summer and they will allow him to join Chelsea FC. 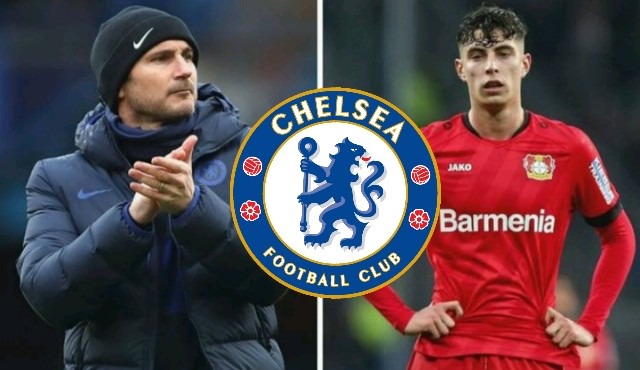 Bayer Leverkusen have also given the Frank Lampard's side an extra boost, allowing them to pay the whooping £89.8million asking price in instalments. However, Kai Havertz must stay until August and see out Bayer Leverkusen’s UEFA Europa League season before he can leave the club.

A number of English Premier League outfits have shown interest in the German sensational attacker, who is capable of playing as a winger, and also centre forward, but the Frank Lampard's side have been tipped as the front runner to get the deal over the line, according to report from Sky Sports.

Along with Chelsea FC new signings Hakim Ziyech and Timo Werner, Kai Havertz looks set to become part of a club under a very exciting transition. 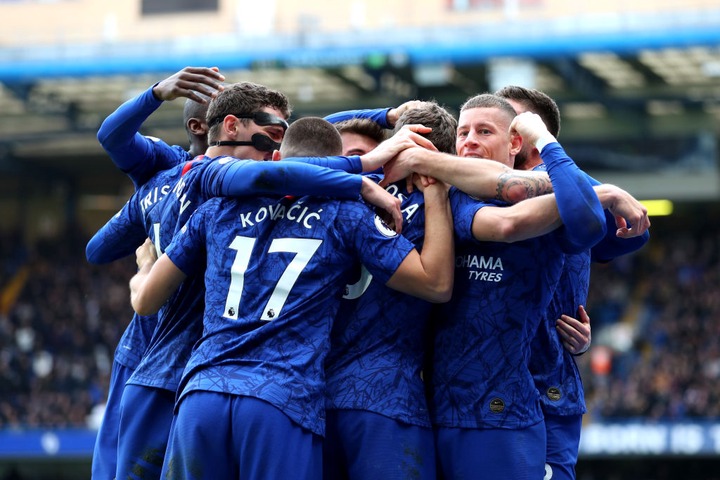 Do you think the 21 year-old Bayer Leverkusen prolific attacking midfielder, Kai Havertz will become a Chelsea player this summer?

Join the conversation in the comments below!