The North London based club Arsenal continued their incredible run of form as they recorded a comfortable 3 - 0 win over Premier championship side Wimbledon at Emirates Stadium.

The English Premier League giants Arsenal were dominant all through the match as they secured their place in the next phase of the competition. 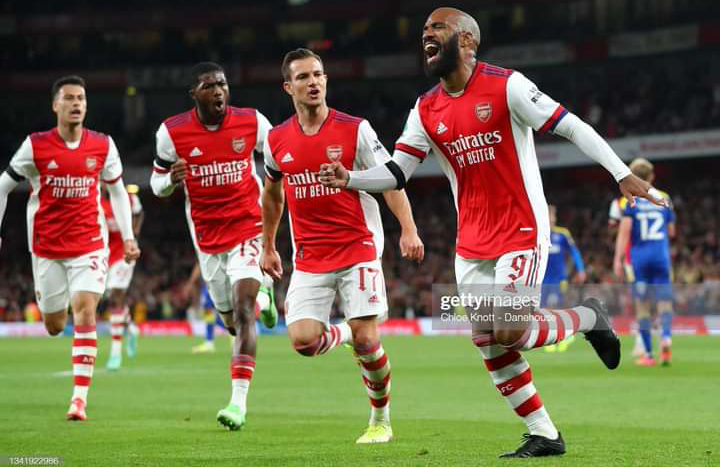 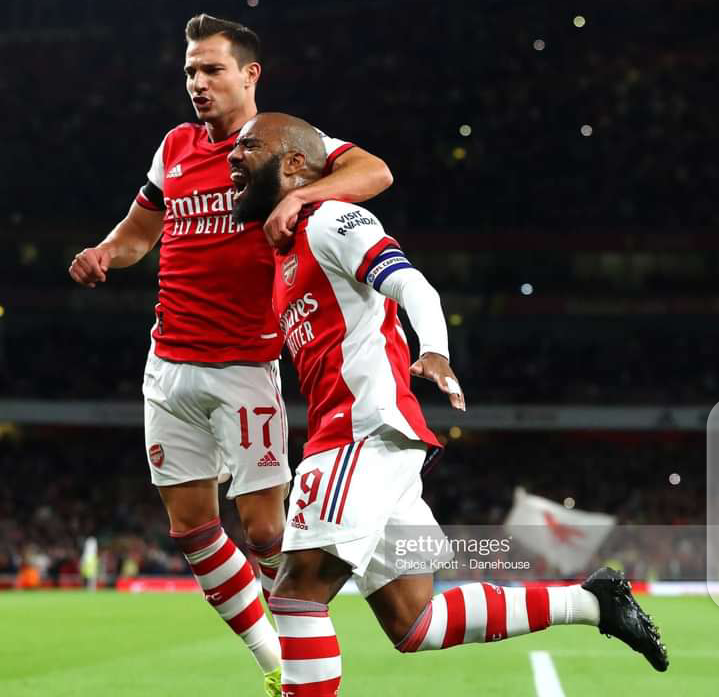 Let's take a look at three wise decisions Mikel Arteta made as Arsenal won their game; 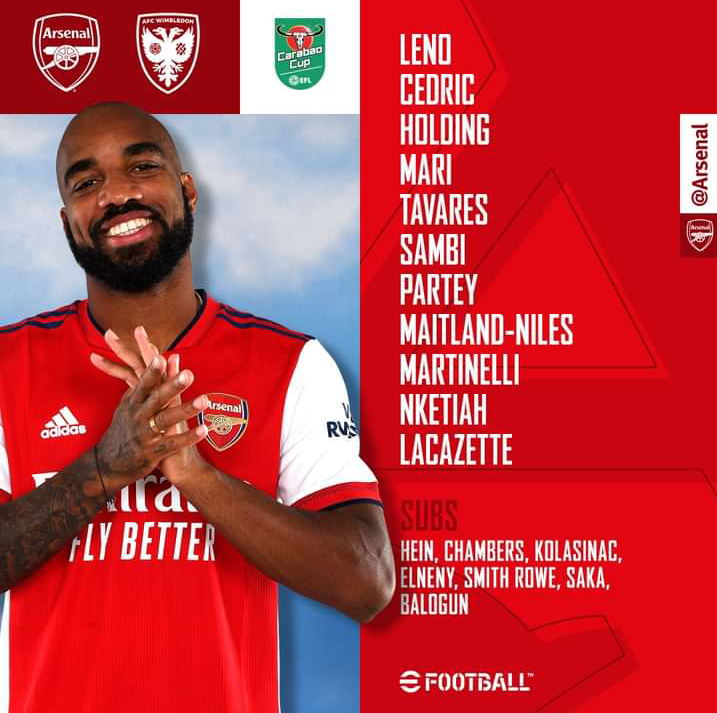 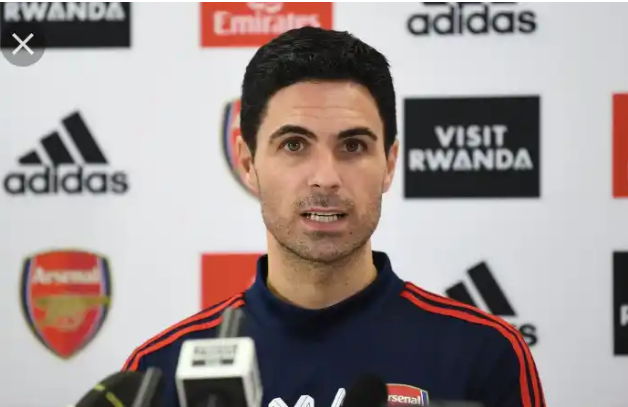 3. CHANGE IN STYLE: The Spanish and Arsenal head coach Mikel Arteta started the game with a 4-3-3 formation in which he used Gabriel Martinelli and Eddie Nketiah as the wingers in order to weaken the Wimbledon's defence.

After Arsenal scored the second goal of the game, The Arsenal head coach Mikel Arteta changed to a 4-4-2 formation in order to prevent the opponent from scoring in the match. 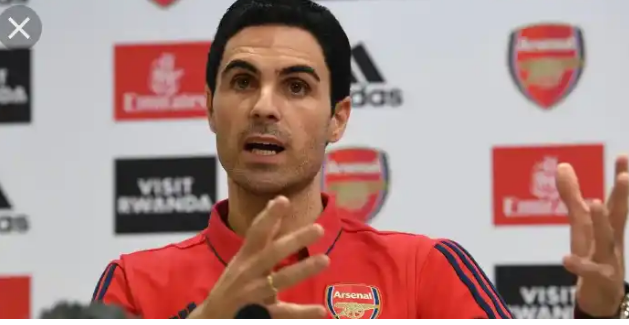