Check Out Lovely Photos Of Raheem Sterling And His Family

By SportAddict (self media writer) | 1 year ago 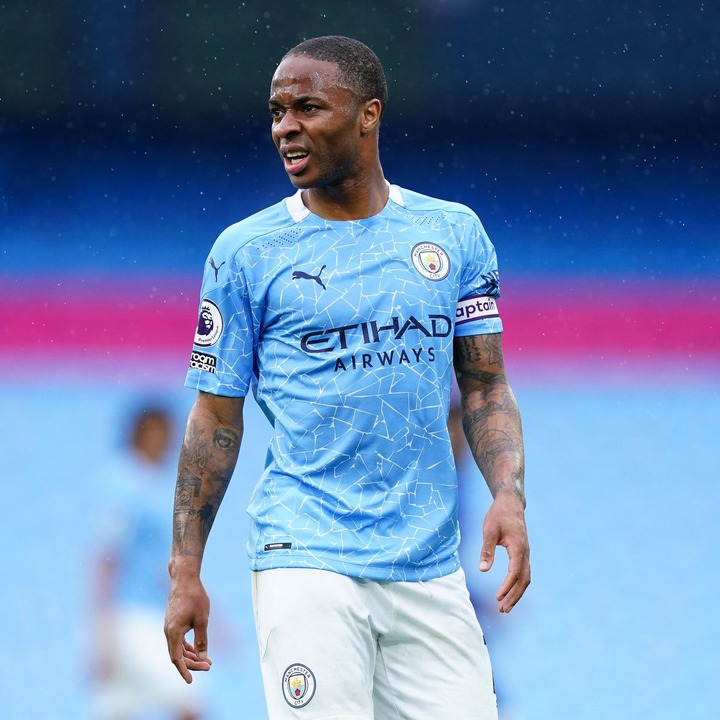 Raheem Sterling is an English professional footballer who plays as a winger for Premier League club Manchester City and the England national team.

Sterling began his career at Queens Park Rangers before signing for Liverpool in 2010.

After talk over a new contract with Liverpool stalled, he was signed by Manchester City for a reported transfer fee of £49 million in 2015. 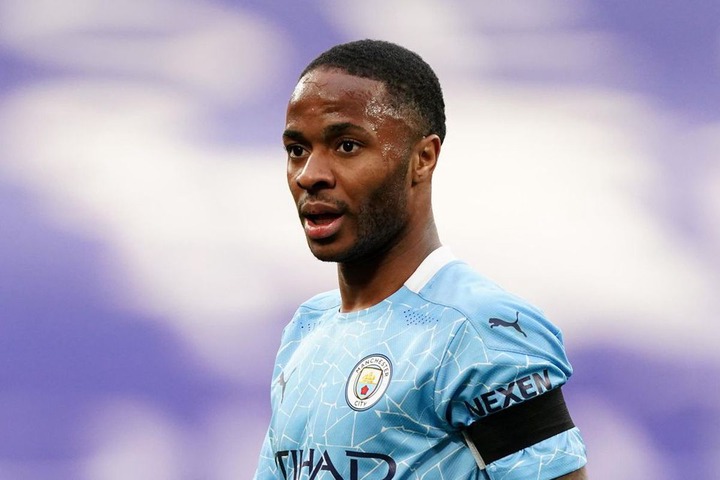 Who is Raheem Sterling wife/girlfriend? 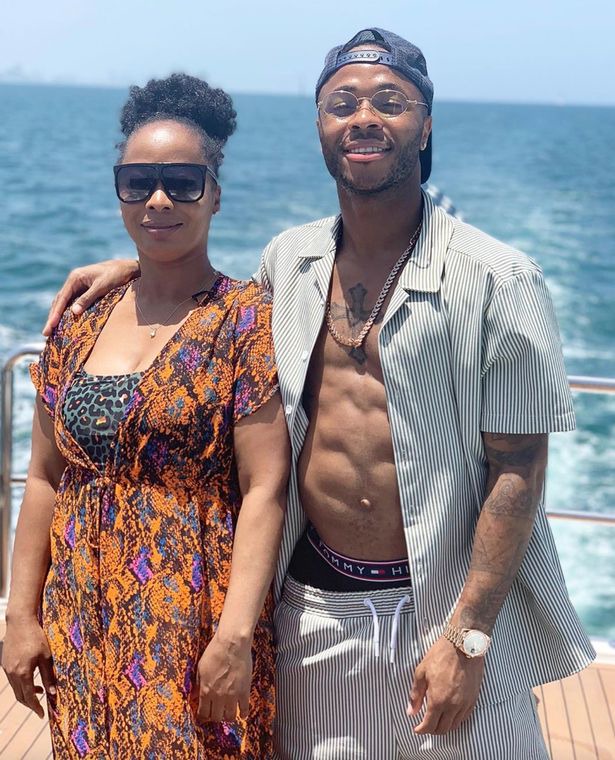 Raheem Sterling and Paige Milan has been in a long-term relationship, but they are yet to tie the knot.

Here are the lovely photos of Raheem Sterling and his family 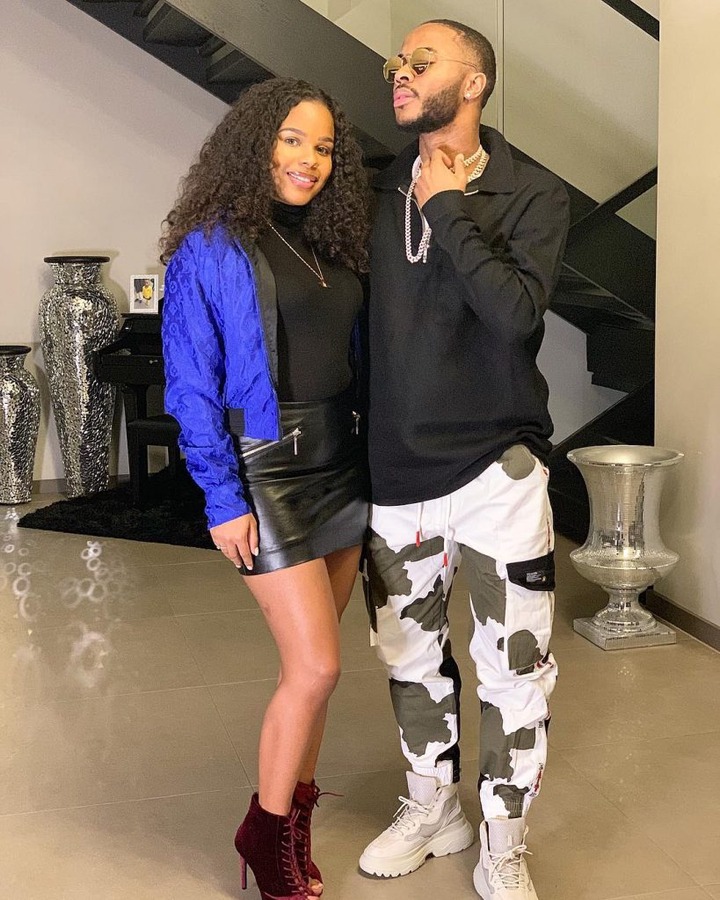 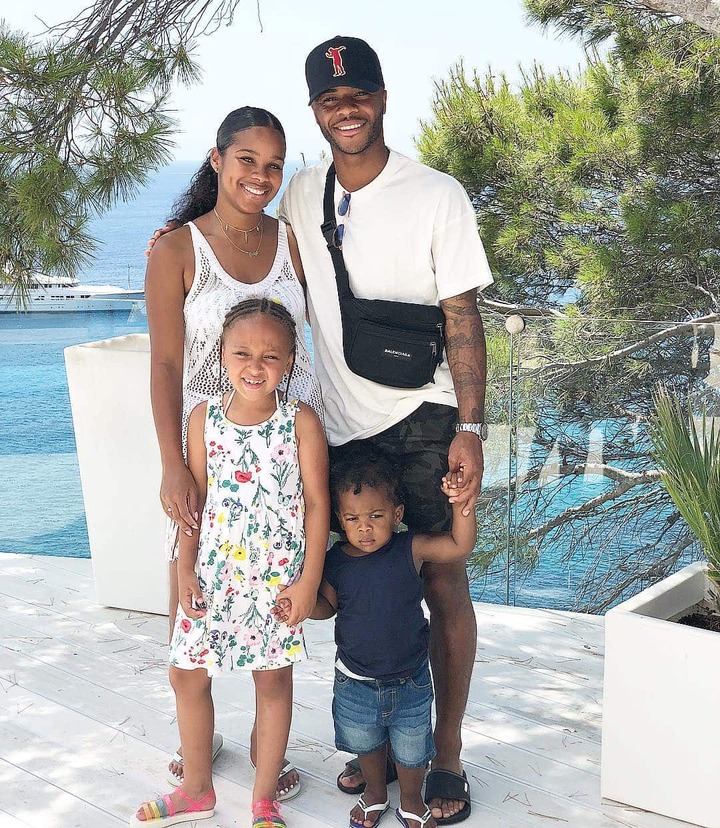 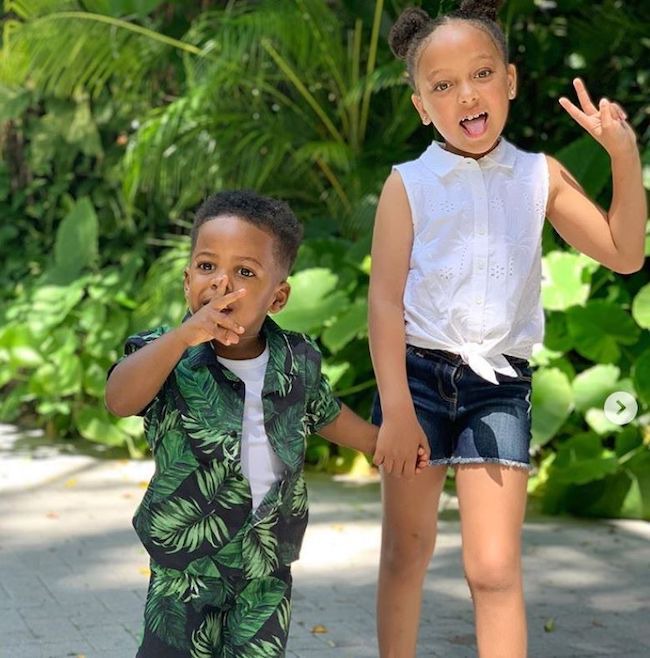 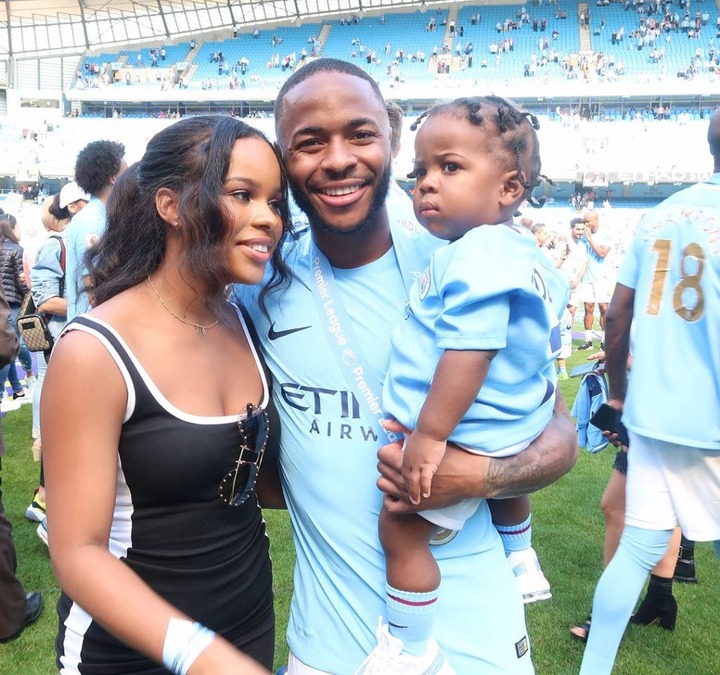 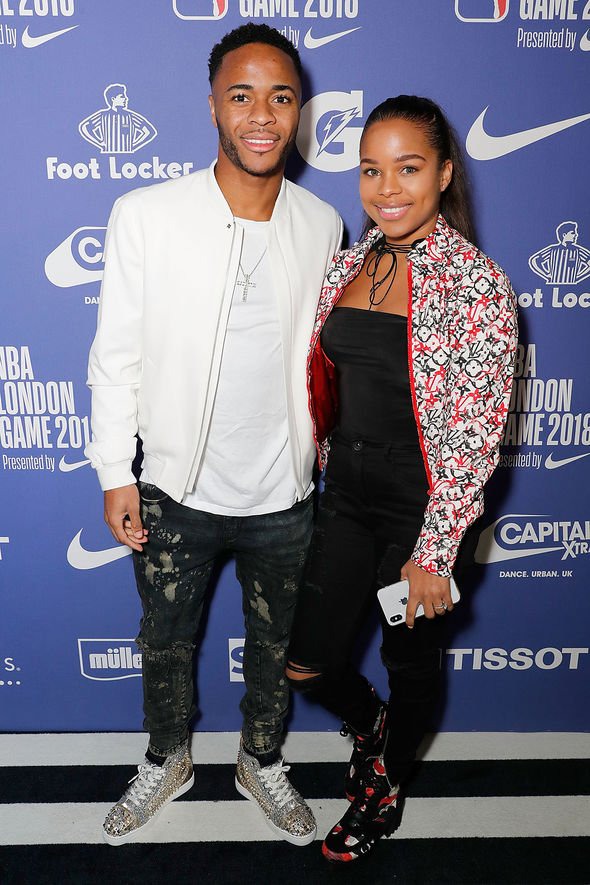 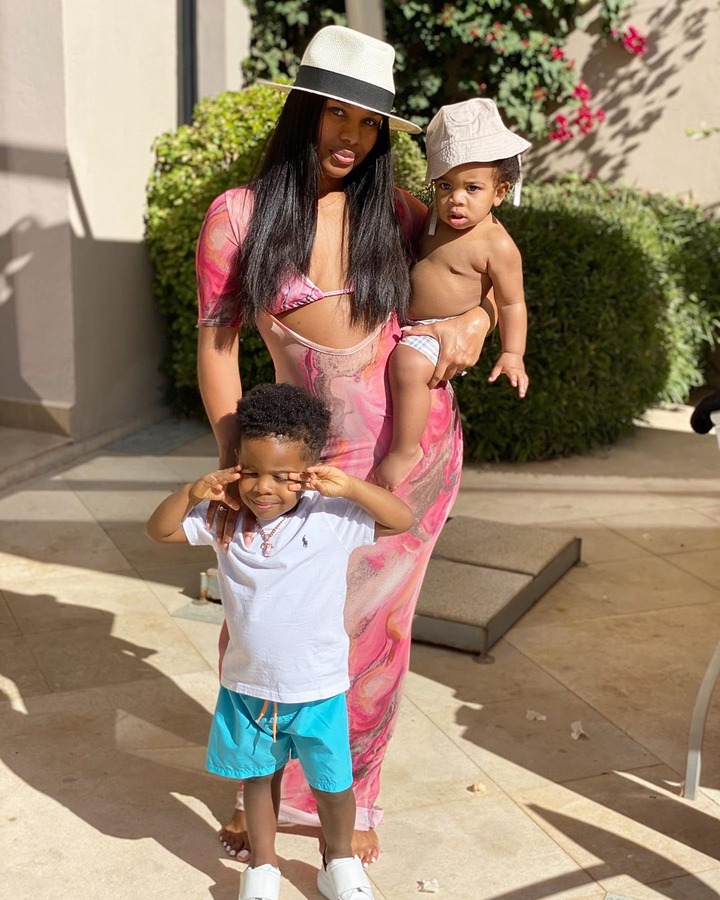 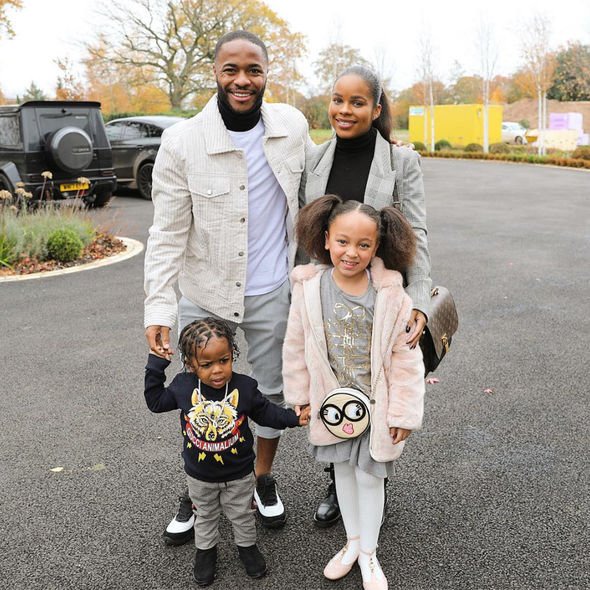 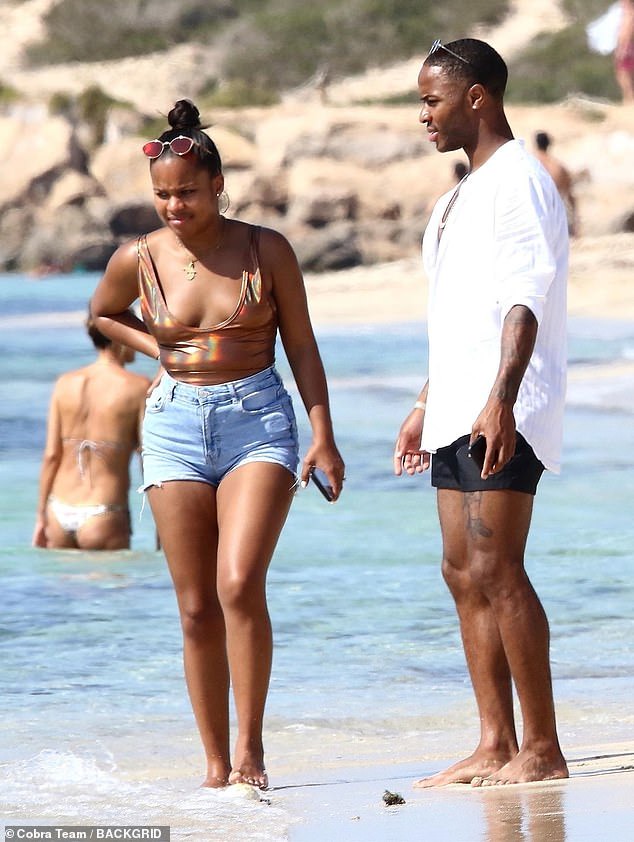 (Photos of Raheem Sterling and his family)

What do you think about Raheem Sterling relationship with Paige Milian? Drop your thoughts at the comment section below and don't forget to like and follow us, so that you won't miss out on our next interesting post.

Content created and supplied by: SportAddict (via Opera News )