The Portuguese striker is the greatest male footballer of all time ahead of Messi, according to a study by a leading maths professor. 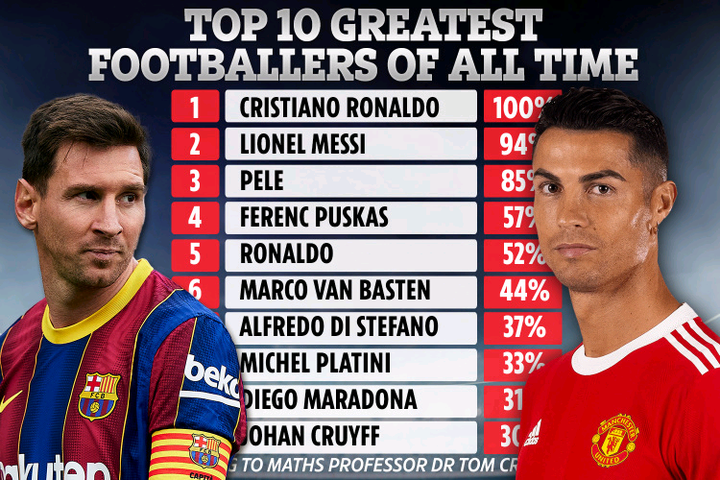 Dr Crawford, a mathematician at the University of Oxford, has comprised a list of the ten best men's players ever by considering seven different factors.

The Portuguese striker is better than his rivals and he's the bookies favourite to add another trophy to his cabinet this year.

Both men obviously have a litany of personal achievements and records and I guess it's up to each person to decide which are the most impressive. 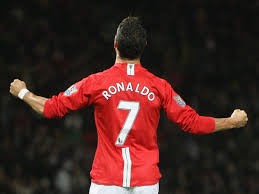 There must be a few Z-factor seasons for each player too, as both have made a huge difference to their teams' successes, which is why they've won the world best.

Three successful seasons followed, with Messi winning four consecutive worlds best making the first footballer to win the award four times and in a row. During 2010-2012, he set the La Liga and European records for most goals scored in a single season, while establishing himself as Catalonia all-time goalscorer.