Barcelona Midfielder reach an agreement for a five-year contract renewal

By Adenijisports (self media writer) | 8 days ago 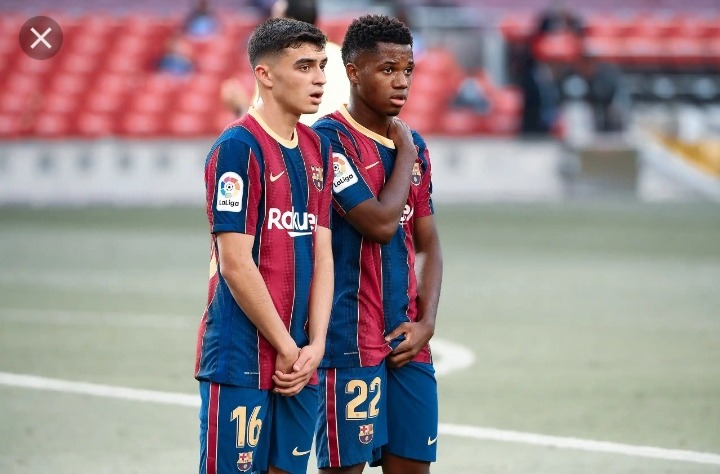 Pedri made his Barcelona debut on September 27th of last year. In just over a year, the teenager has established himself as a household figure in the football world, a key part of Barcelona's squad, and one of La Liga's faces. 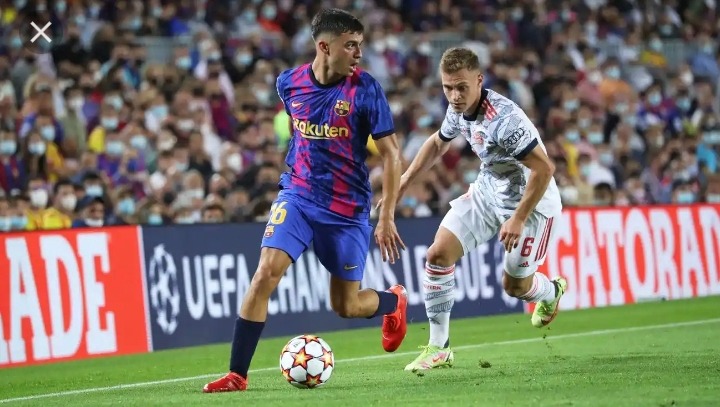 Last season, the teen had a fantastic season in all competitions. While he controlled the midfield for the club week in and week out, he was also a key member of Luis Enrique's Spanish team that advanced to the Euros Semifinal.

In fact, he returned to Barcelona as an Olympic silver medallist for Spain, as well as the Euros' best young player. 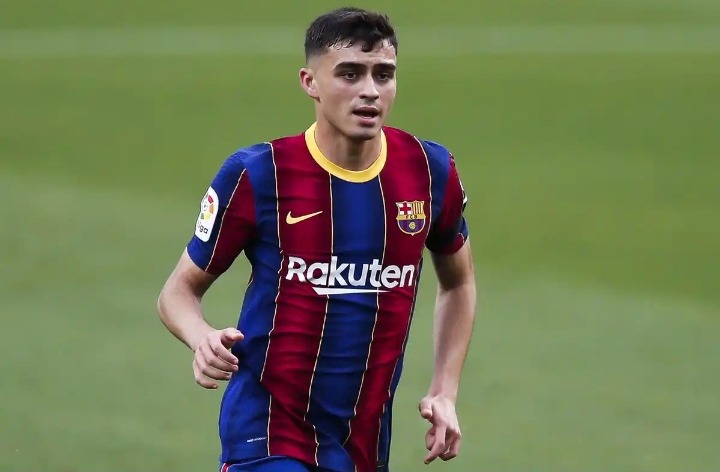 Barcelona have been made aware of his rapid rise and is wary of any threats of losing him. His market worth is extremely high, and numerous teams are reportedly interested in signing him. 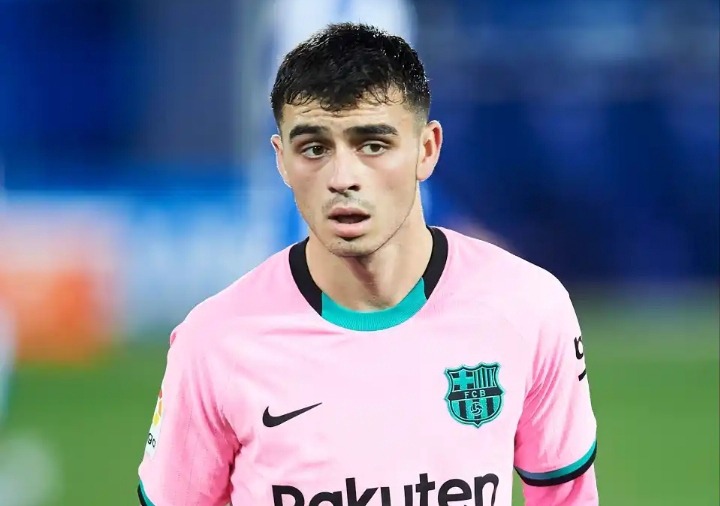 The renewals of Pedri and Ansu Fati are on track, according to Laporta, and good news is expected this week. There is an update on Pedri's situation less than 24 hours later. 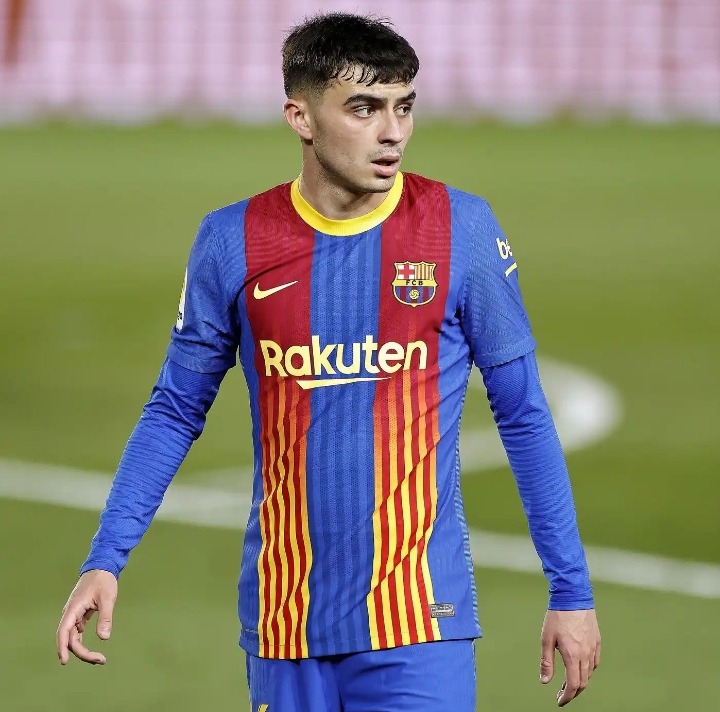 The Canary Islander has agreed to continue his contract with the Catalans, according to Mundo Deportivo. As early as next week, the teenager will sign a contract that will last through 2026.

This is reason to celebrate for Barcelona supporters, who have had little to cheer about this season.

Pedri was also listed in the top 30 nominees for the Ballon d'Or, which was announced yesterday. He was also one of the top ten finalists for the Trophee Kopa, France Football's award for the best under-21 player of the season.