Meet the Younger Brother of WWE Superstar Randy Orton, Who is a Comedian

By WiseGuy (self media writer) | 1 year ago

Aside other members of his family, Randy Orton remains one wrestler that stands out with enormous success in the wrestling industry. His father was a great Wrestler, but Randy Orton turned out to become a better wrestler than his father.

He has held the WWE World Heavyweight Championship multiple times and won other Championships. But Randy Orton's brother is not into the wrestling industry, his focus is on something else. 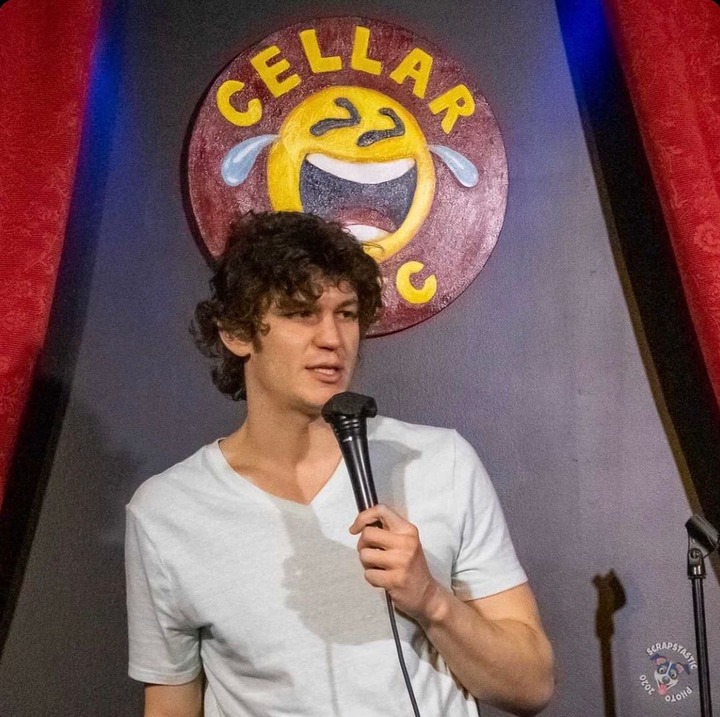 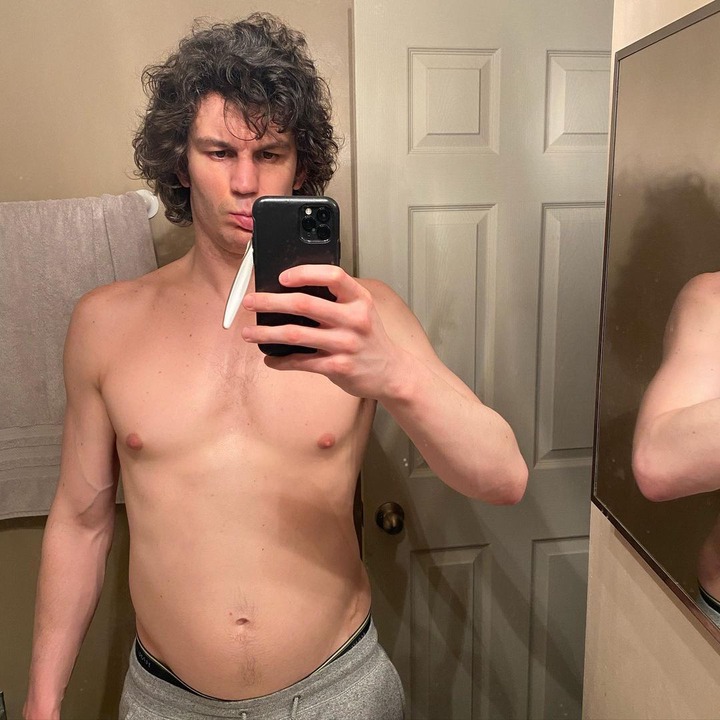 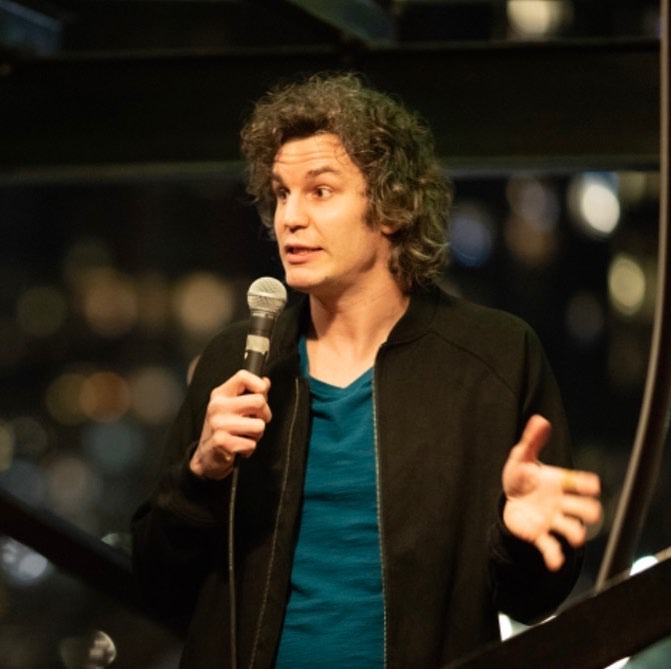 That is the entertainment industry. Randy Orton is a wrestler but his brother Nathan Orton is into the comic industry. He is a stand up comedian. He is a fun loving person that has a casting Resemblance with his brother, Randy Orton. 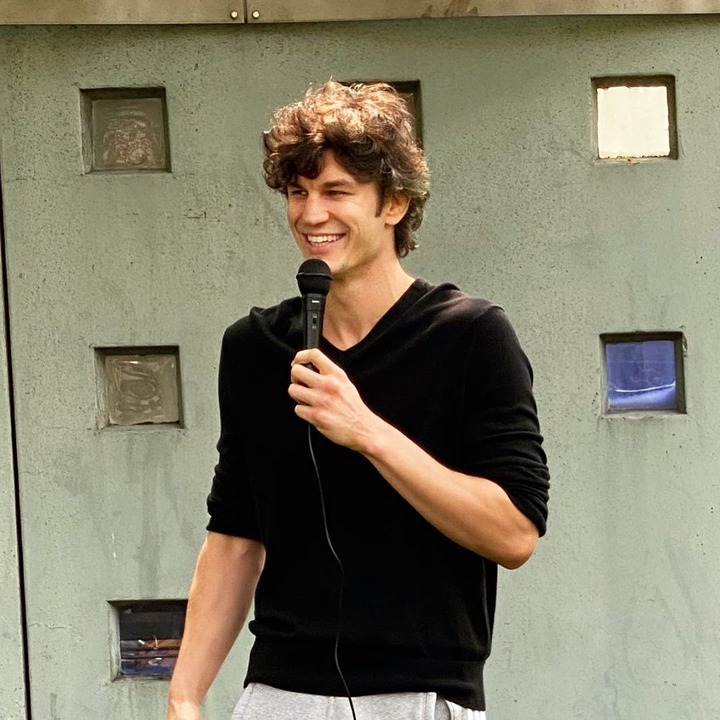 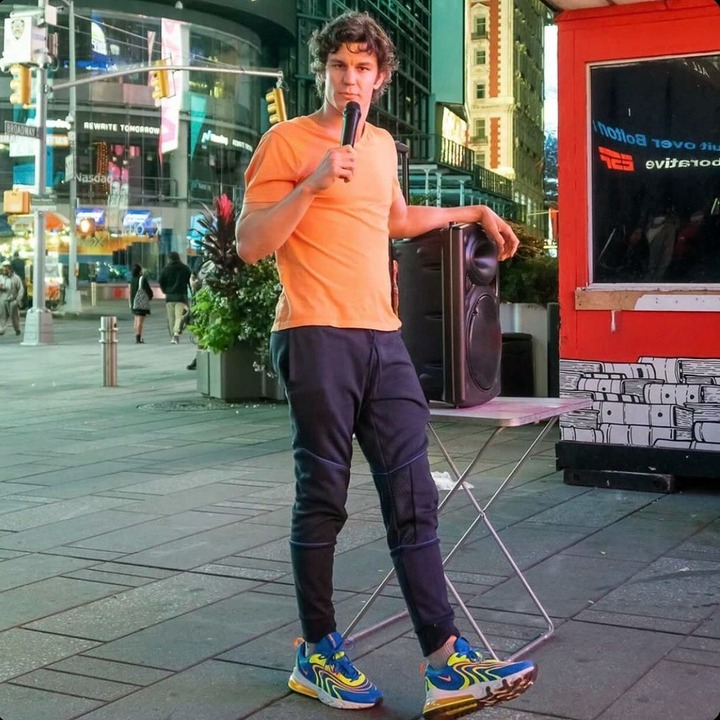 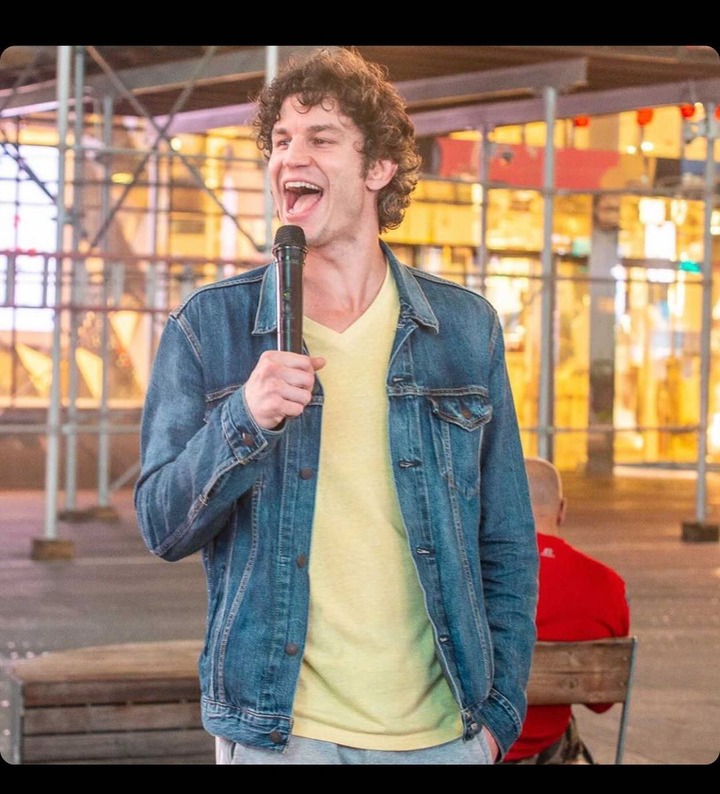