The net worth of Conor McGregor in 2021 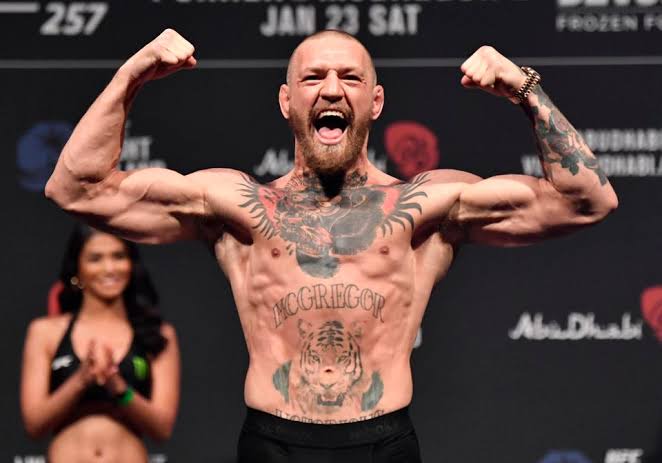 It's no surprise that Conor McGregor is constantly keen on increasing his net worth after he rose to prominence in the UFC and put the sport on the map. McGregor doesn't shy away from making headlines, and his rise to fame could be characterized by making his way into mainstream media.

In recent years, however, the Notorious has shifted its focus away from the fights and put a lot of work into its external projects, and it looks like they've paid off. According to Celebrity Net Worth, McGregor currently has a net worth of 170 million euros. The Irishman was also recently ranked as the richest sportsman in 2021 by Forbes, ahead of Lionel Messi and Cristiano Ronaldo. Although he has made a name for himself in the UFC, it would appear that McGregor's main source of income comes from his brand Proper 12 Irish Whiskey, which launched in 2018.

Over the summer, it was announced that Mexican tequila company Becle would launch a buyout of the famous McGregors brand, which grossed the star an astounding 131 million euros. While McGregor is now comfortably seated at the top of Forbes' top-earning list of 2021, the scenario was not the same five years ago. In 2016, as he prepared for his rematch with Nate Diaz, Cristiano Ronaldo visited McGregor in his gym and the couple exchanged a few words about who would be the richest in the years to come.

You were number one on the Forbes list. I was like number 35 or something. I will get up. Maybe next year I'll get you, McGregor told the Manchester United star. I don't think so," Ronaldo replied. Five years later, McGregor can finally sit back and smile.

Case of Botulism, should I give my Infant Honey?