LIV vs MCI: Why Liverpool Should Expect a Win over Guardiola's Men

On Saturday, October 3, Liverpool will host Manchester City at Anfield for their 7th Premier League fixture of the season. This match is expected to be a very tough one, considering the strength of both teams. There are no clear favorites to win this match, but I expect Liverpool to get a win in this fixture. Nonetheless, I also expect Pep Guardiola's men to put up a good fight. 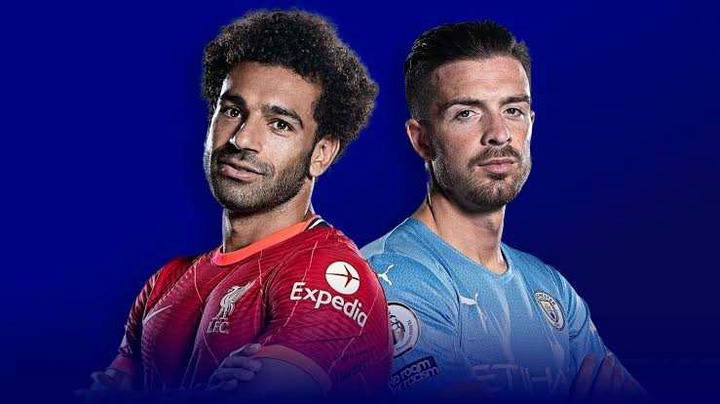 Firstly, Liverpool's current form would give The Reds an advantage over Man City. Klopp's men are still unbeaten in all competitions this season. The Liverpool players are heading into this fixture with high spirits. Manchester City, on the other hand, just came off the back of a 2-0 defeat to PSG, a match in which they performed poorly. If Manchester City play half as bad as they did against PSG, then they could be in for a tough ride at Anfield. 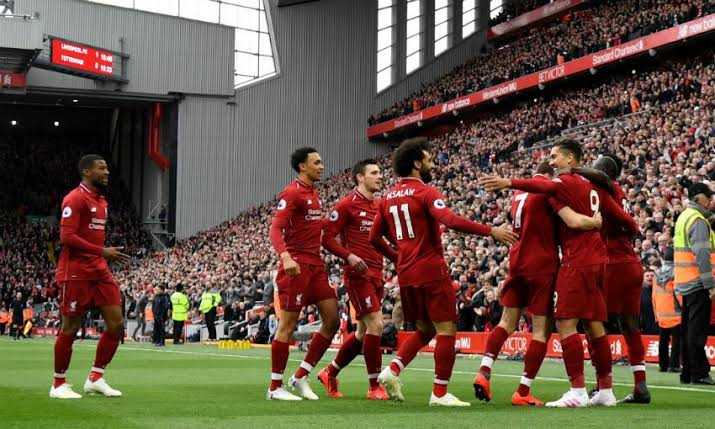 Secondly, Liverpool's home advantage would give them a superior edge in this match. The last time these two faced at Anfield, Manchester City came out on top with a 4-1 win. However, things would likely be different this time. This is because the presence of fans in the stadium makes Anfield a fortress. Since the return of fans back to the stadium, Liverpool haven't lost at Anfield. This home advantage could end up making a difference.

Thirdly, Mohamed Salah's form this season is worth mentioning. His incredible form is one reason why Liverpool should expect a win in this fixture. If Manchester City wish to get anything from this match, then they must silence Mohamed Salah. Salah has only failed to score in one Premier League appearance this season. If City are unable to handle him during the match, then we should expect Liverpool to win this one comfortably. 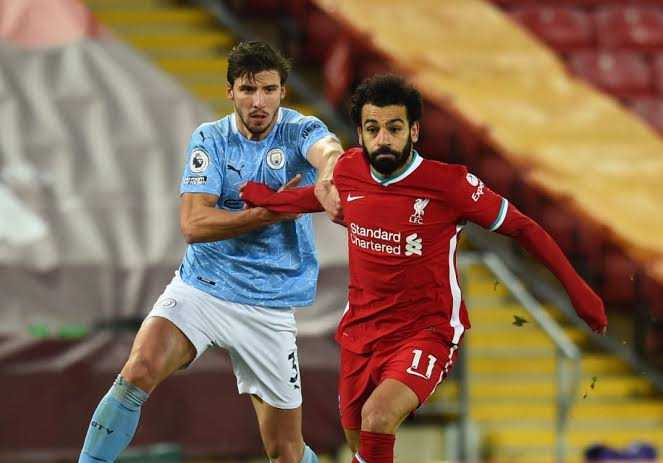