By Lizzymich (self media writer) | 2 years ago

One of the closest La Liga races in recent years is finally settled almost 11 months after it began. After a year of a topsy turvy battle with the fist place regularly changings hands, Real Madrid have been confirmed as the champions beating arch- rivals Barcelona to the title. A 2-1 Victory against Villareal sealed a record 34th title for them taking the Las Blancos eight clear of Barcelona's tally helping them regain a sizeable lead on their historic dominance on Spanish football. 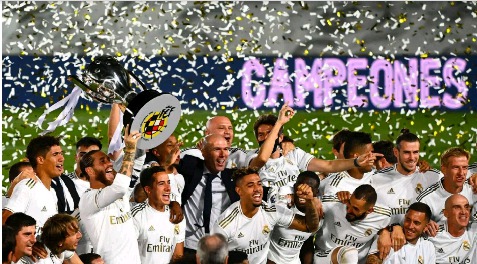 FC Barcelona's Lionel Messi topped the top scorers list of the Spanish football league 'La Liga' in the 2019/2020 season. With a total of 25 goals, the Argentine won the so called "Golden Boot " Title. While Real Madrid's Karim Benzema (21 goals) tied second on the list.

Barcelona, on the other hand, enjoyed a very positive week, with a Lionel Messi brace inspiring them to a 5-0 away win over Deportivo Alaves. 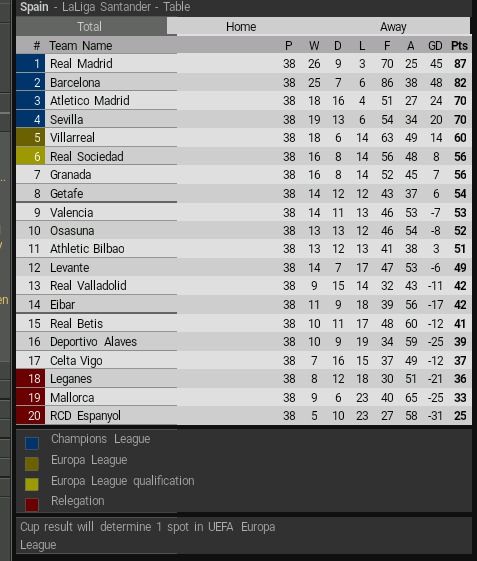 Content created and supplied by: Lizzymich (via Opera News )