Could This Be The Reason Why Lionel Messi's Name Was Not Included In FIFA 2021 Team Of The Year?

By Football-Stats (self meida writer) | 28 days

Lionel Messi's supporters have chastised FIFA for omitting the Argentine's name from the FIFA 2021 team of the year. They believe he deserved to be on the list because he scored 46 goals for Barcelona last season. In the 2019/20 season, no player scored more goals than him. Lionel Messi's fans were taken aback by FIFA's decision to remove his name from the list. I believe I have found out why Lionel Messi's name was not included in the FIFA 2021 team of the year after reviewing the team.

Lionel Messi was supposed to be named to the team's right wing position, but Kylian Mbappe took his place. FIFA, in my opinion, looked beyond the individual performances of the players. Kylian Mbappe and Robert Lewandowski both won league titles and advanced to the Champions League final. Lionel Messi could not have replaced any of them because he did not win a trophy last season. 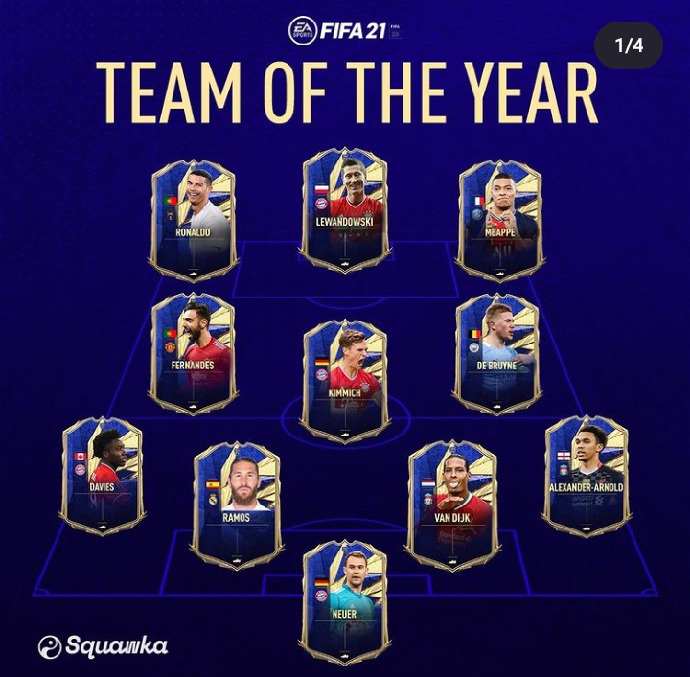 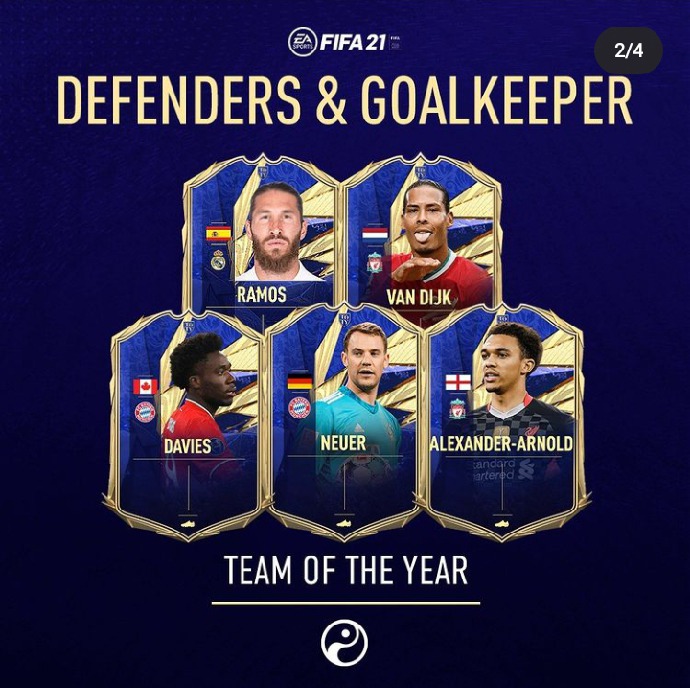 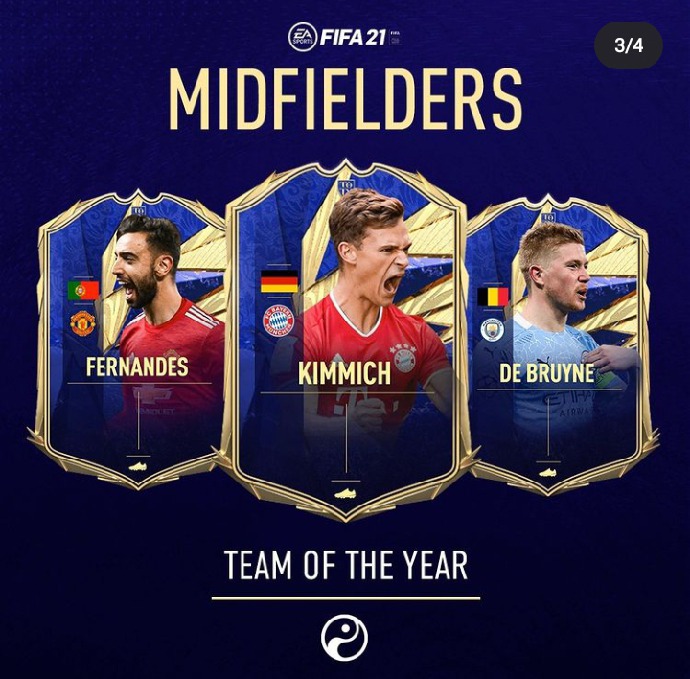 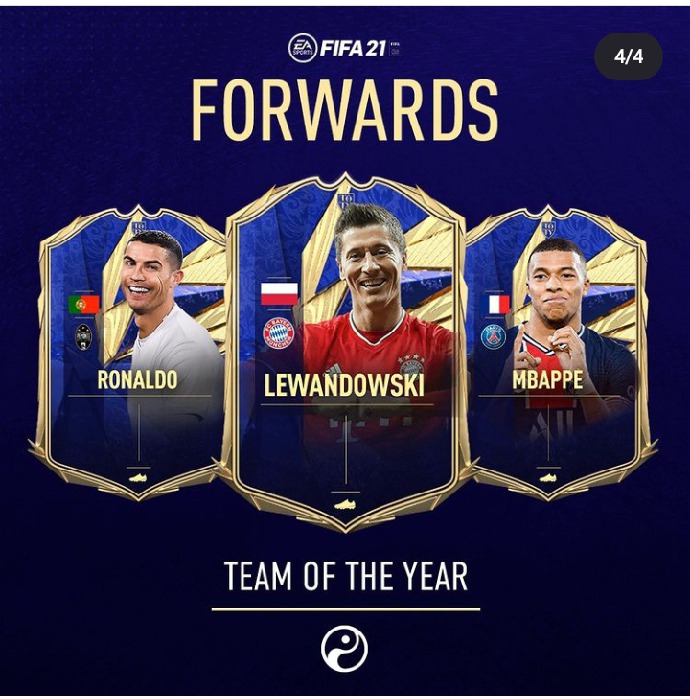 This FIFA decision is also used to determine the winner of the Ballon d'Or award. Luka Modric won the Ballon d'Or award after winning the UEFA Champions League finals and reaching the World Cup finals. However, Lionel Messi outperformed Modric in terms of individual performance that season. If Lionel Messi had won La Liga last season, his name would have taken the place of Kylian Mbappe. What are your thoughts on this? Please leave your thoughts in the comments section.

"We own this country as well, and we have a responsibility to participate in what is going on." Wike