What a massive come back win for Manchester city, 2-1.

By FeelTheVibeWithMe (self meida writer) | 18 days 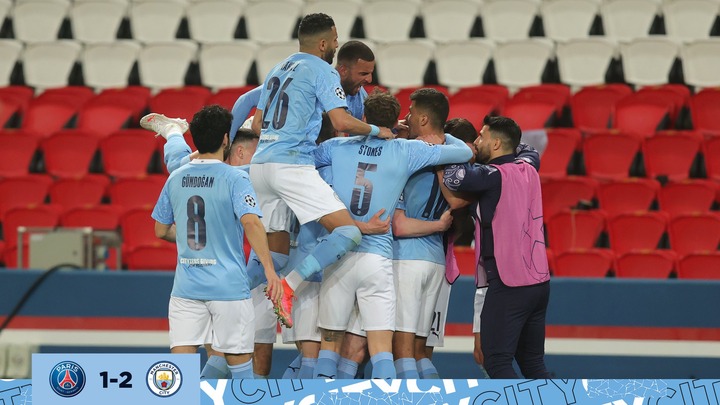 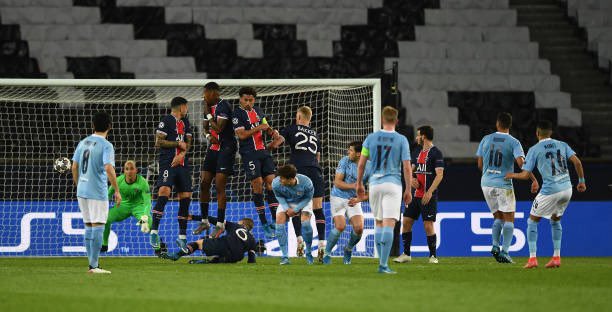 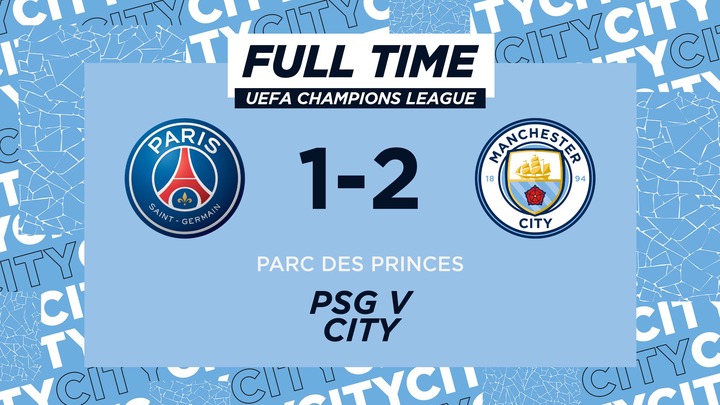 Manchester city really did well today they have gotten a way goal which give them a better chance ahead of Paris Saint Germain. 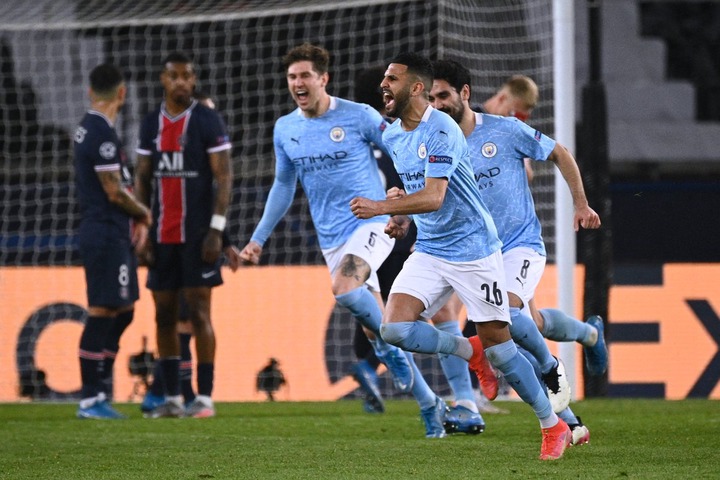 One of the player that did very well today was de brunye, was he was so fantastic today he was everywhere, and his hard work brough the first goal for man city, his hard work wasn't in vain at all he was given man of the match. 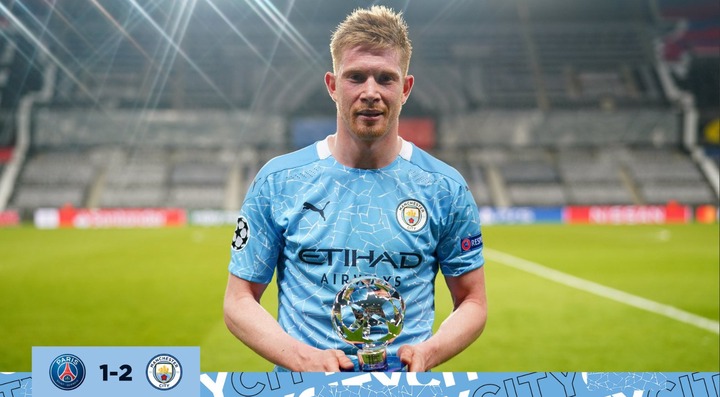 2 leg of the champions League match we be played on Tuesday next week which both team we then know their faith.

Content created and supplied by: FeelTheVibeWithMe (via Opera News )

Ayo Makun Sets To Partner With Sen. Orji Kalu To Use His Multi-million Naira Estate As Film Studio

Kidnapped Deeper Life Pastor Has Been Released In Ondo

Apostle Johnson Suleman Drops Fresh Prophecies For this Week, Says, 'It's Your Week of Laughter'