By Moneymedia (self media writer) | 9 days ago

As many as six players are set to exit Stamford Bridge next June if the club does not extend their contracts before then. 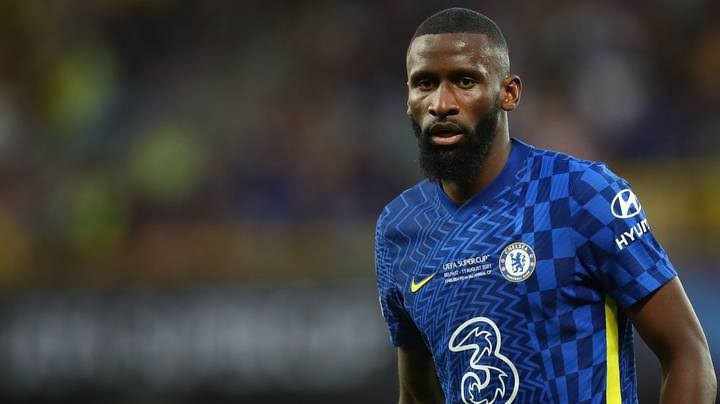 Rudiger's contract situation has been a major headline around Chelsea for the past months, we understand that the club wants to keep him but talks of a contract extension have dragged on for too long. Reports from the media suggests that negotiations for a new deal have stalled on several occasions, while Rudiger is already getting interests from other top teams in Europe who are willing to meet his wage demands. 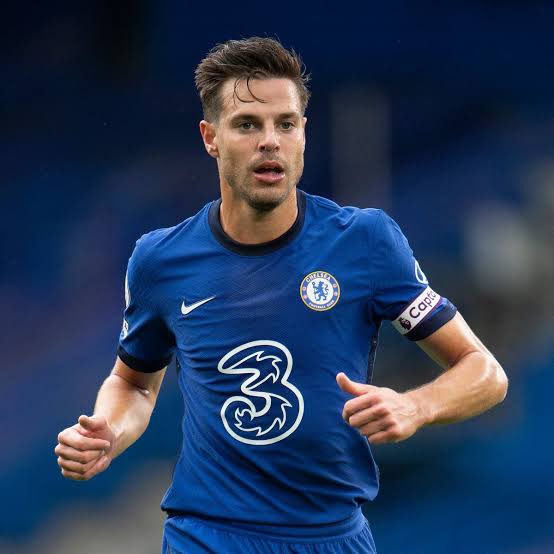 The Chelsea captain has been a great servant for the club since his 7 million pounds transfer from Olympique Marseille in 2012. However, his long service might come to an end when his contract at Stamford Bridge expires next June. 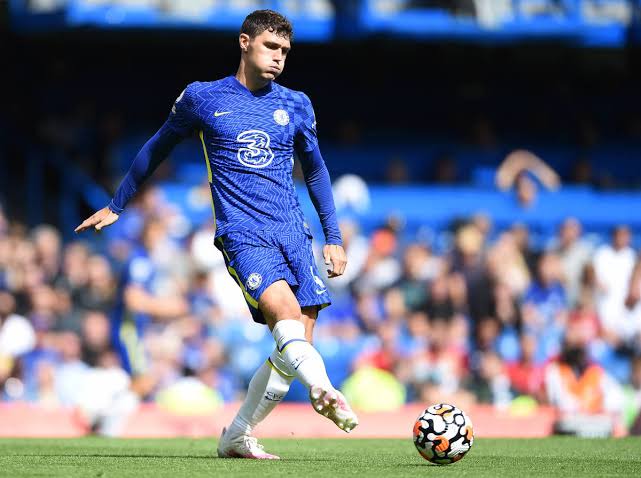 Thomas Tuchel has turned the fortunes of Christensen since he took over from Lampard. The Danish center back has developed into a fantastic defender who reads play perfectly, hardly misses a pass, has great technique on the ball and is dominant in the air. Unfortunately, his deal with the West London club runs down next summer. 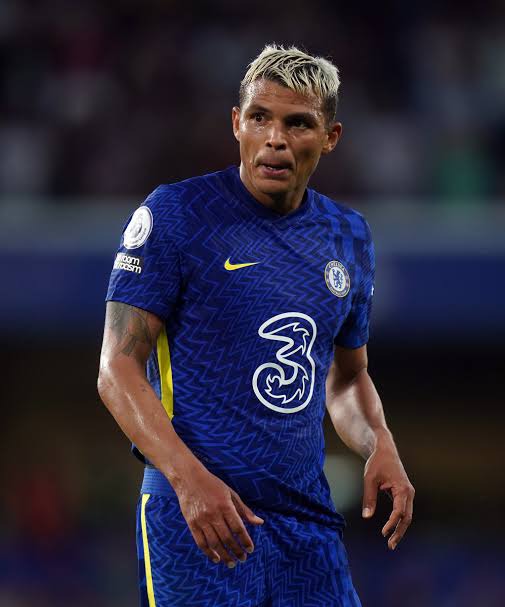 The veteran Brazilian defender joined on a one-year deal as a free agent from PSG last season and lifted the UEFA Champions League (first of his career) in his debut campaign. He extended his contract by another year but it could be his final season with Chelsea as the deal expires next year. Baker has been used mostly as a loan player since his emergence from the Chelsea academy but he is set to end his stay when his contract expires next summer. He was surprisingly retained in Thomas Tuchel's squad for the season but is yet to make an appearance. 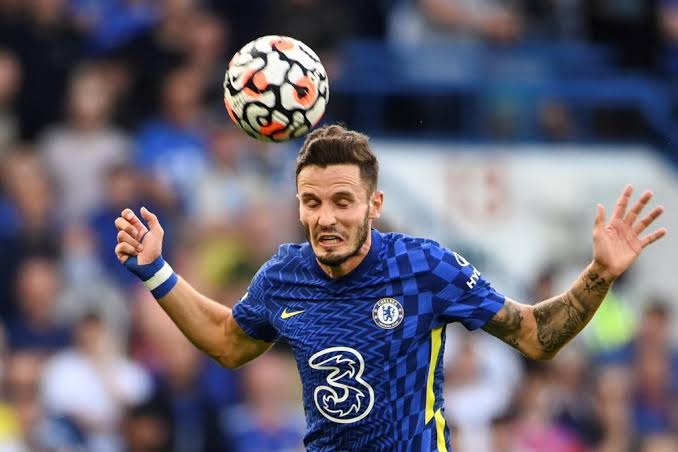 Saúl is on a one year loan deal from Atletico Madrid and should be returning back to Spain when his Chelsea contract expires at the end of the season, as he has given them no reason to make his move permanent.

Chelsea Should Be Worried About Their Contract Situation The contract situation of these players will come as a worry to Chelsea as the list includes some key members of their squad. Rudiger, Azpilicueta, Thiago Silva and Andreas Christensen all form the bedrock of Thomas Tuchel's defence line and they lack capable replacements who can take their place in the team. If their contracts are not sorted out by January, these players will be free to talk to other clubs and it will be a big blow for the Thomas Tuchel.