Done Deal: List Of Nigerian Players Who Have Change Club Ahead of 2021/2022 Season 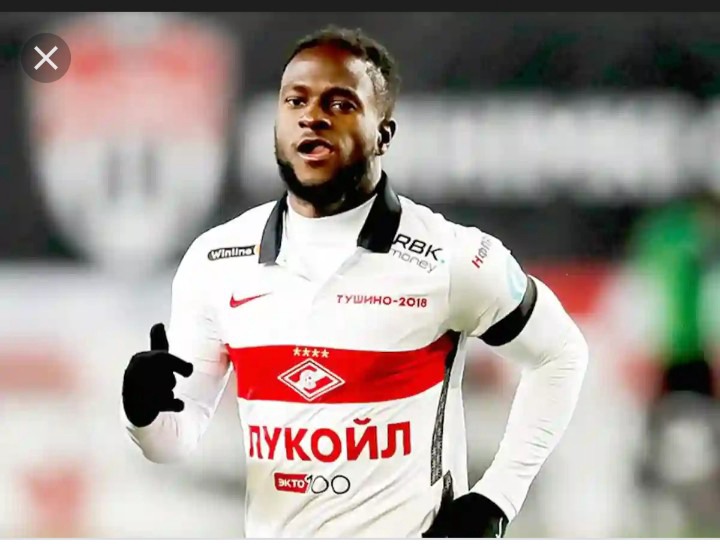 While the dynamics of the summer transfer market are still playing out, we expect more Nigerian players to switch clubs.

The players are already warming up for a new season and will be more excited to play in their various leagues.

Many of them will be faced with challenges like, the weather not favoring them, language barriers and adapting to their new clubs.

Here is a list of Nigerian players who has change club ahead of the 2021-22 campaign. 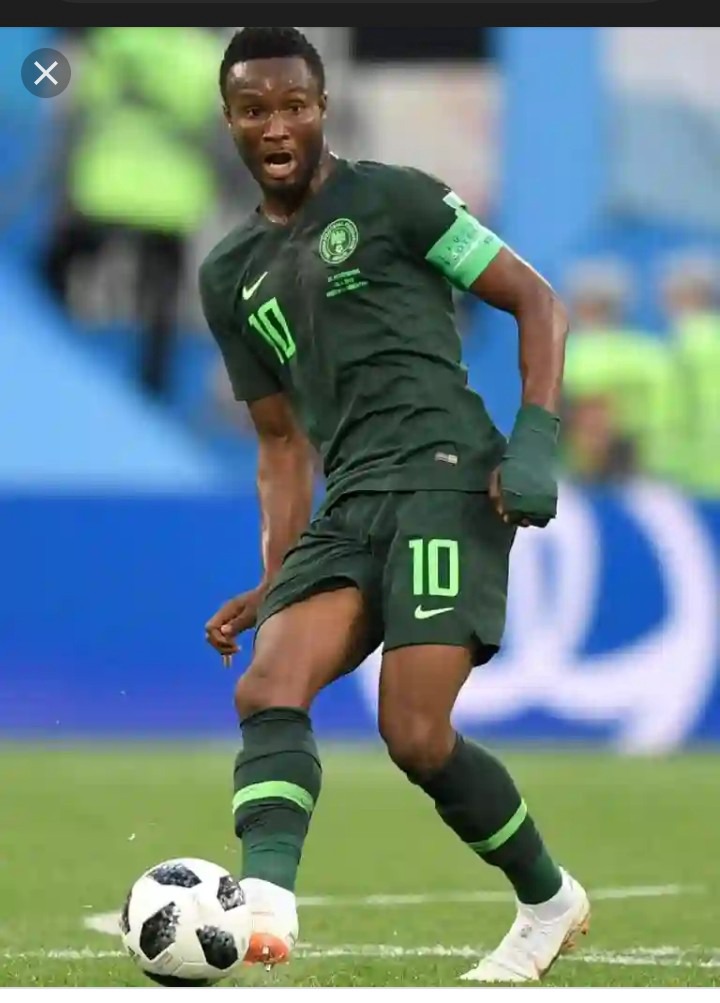 Mikel is arguably one of the best Nigerian players ever to donned the Green and White jersey with a lot of silverware to show for. The former Super Eagles captain left the Championship side Stoke City just weeks after signing a new one-year contract extension with the Potters to team up with Al-Kuwait S.C in the middle east.

The former Chelsea midfielder has paid his due and he certainly does not have anything to prove to anyone having achieved what some top footballers couldn’t achieve winning no fewer than nine trophies at Stamford Bridge, including two Premier League titles, three FA Cup and one Champion League and Europa League plus an AFCON title with the Super Eagles.

The new Al-Kuwait midfielder spent 11 years in Chelsea making 372 appearances across all competition for the Blues. Joining Al-Kuwait was a mutual consent between him and Stoke City after canceling his contract with the Potters. 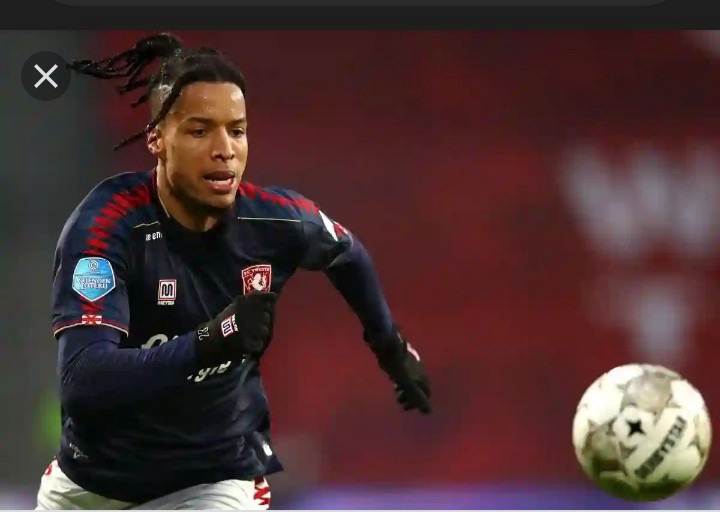 While some clubs were relegated to Serie B last season some were meant to gain promotion to the elite division which is the Serie A ahead of the new season and among the teams that made it is Venezia.

In that regard, as we edge closer to the new season Super Eagles right-back Tyronne Ebuehi will be among the squad of the newly promoted team having joined on a season-long loan with the option to buy permanently, making it the second consecutive loan spell away from Benfica for the Nigeria international.

Following his failure to get regular playing time at the Estadio da Luz in Benfica the 25-year-old was loaned to FC Twente in the Eredivisie where he shine like a million star featuring in 33 league matches and scoring a goal for Ron Jans side. With that impressive performance, he put up at Twente the newly promoted team were tempted to take him on loan in their quest to compete and probably stay in the top division next season. 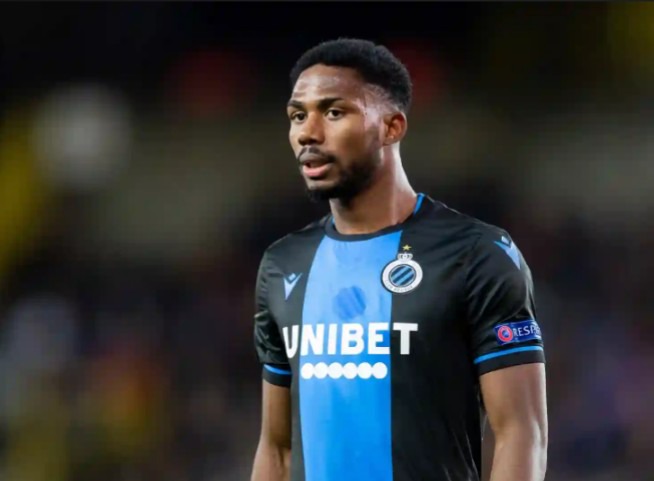 Newly promoted Premier League side Watford made a bold step in strengthening their squad following their promotion from the Championship by signing Nigeria international forward Dennis from Belgian side Club Brugge on a five-year deal.

Dennis has proven to be a fantastic striker in front of goal having scored 27 goals in 90 appearances for the Belgian side, but recently he has been out of favor at the Jan Breydel Stadium which prompted his loan move to Cologne for the 2020-21 season which didn’t go down well for him struggling to get regular playing time under his belt with the Bundesliga side featuring in only nine games.

Despite the torrid time he had in the Bundesliga the Hornet considers him to be the man for them going into the new Premier League season as such the 23-year-old agreed to join Watford for an undisclosed fee to continue his professional career in arguably the best league in the world. 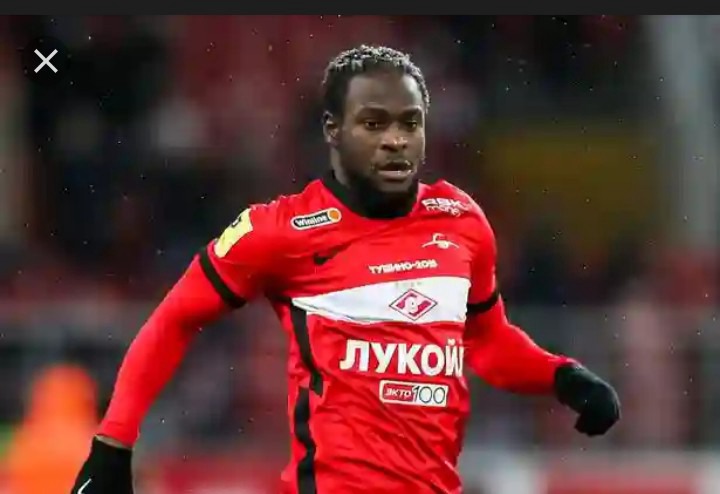 Following Moses’ loan spell at Spartak turning out to be a success, the Russian side decide to sign him permanently having scored four goals and four assists in 20 appearances helping them finish behind the league champions Zenith St Petersburg.

The 30-year-old has finally left his West London club Chelsea since he couldn’t get regular playing time with the Blues. Joining the Russian side is the right thing for the former Super Eagles winger to opt for having had a brief loan spell with them which turned out to be a success for both parties.

With the new gaffer in town Rui Vitoria who joins from Benfica, Moses would hope to continue from where he left it last season when the new season commences in the Russian Premier League. 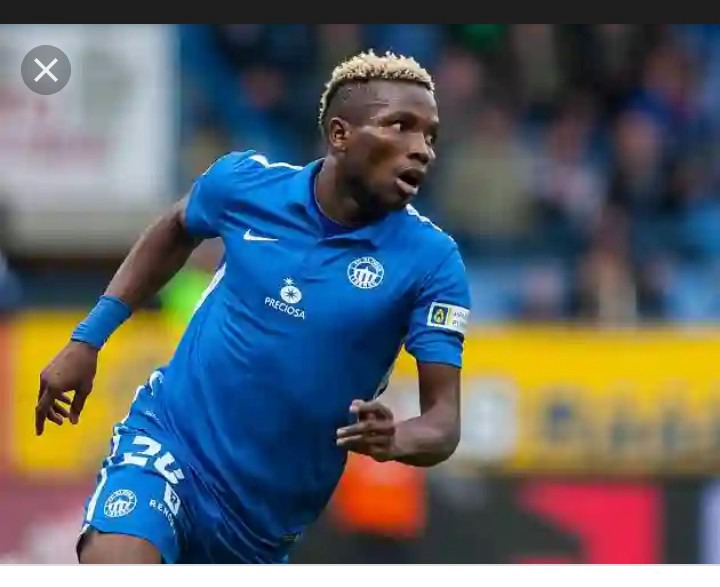 The 25-year-old isn’t a novice to Czech football having played for Ceske Budejovice, Zlin, Liberec, and Plzen before signing for Slavia Prague on a three-year deal that would expire in June 2024 after his deal with Plzen expires.

Ekpai joining Slavia makes him the second Nigeria player in the squad of the Sinobo side with Peter Olayinka who is also a key member of Trpisovsky’s team the same manager he worked with during his stint at Liberec. 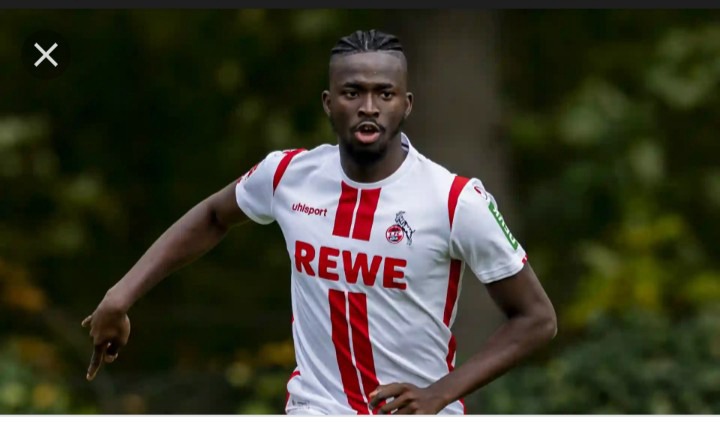 Toluwalase is an unknown player from Nigeria who plies his trade in the Latvian top-flight with Valmieras, interestingly he lights up the league with his towering form scoring 16 goals in 15 games for the side.

Following that impressive run of form with Valmieras, he was on loan to Cologne in Germany which looks good on paper but didn’t turn out to be a success for him after going through difficult times that saw him fail to score a goal in 12 games.

Despite facing a disappointing stint in the Bundesliga the 20 years decides to forge ahead with his career by joining a side in the French Ligue 2.

The French side confirms the deal following the youngster signing the dotted lines on a two-season loan deal with an option to sign him permanently for an undisclosed fee should he impress in the lower league teaming up with Stephen Odey who also plies his trade with Amiens.

While the summer transfer window is still open until the last day of August players would continue switching club, but as for now these set of players are the ones who has officially change team ahead of the new season.

However, these won’t be last with a lot of deals still to be sealed across Europe. Nigerian players such as Genk forward Paul Onuachu are also link to join a top side in England following the phenomenon season he had with Club Brugge same with Sadiq Umar, Frank Onyeka, Samuel Chukwueze and Taiwo Awoniyi for respective clubs.

We’ll wait till the last day of the transfer window to know which club would secure the services of Nigerian players.