Sunday's La liga stats, fixtures and build up to the match

By AdeleyeAkinbode (self meida writer) | 14 days 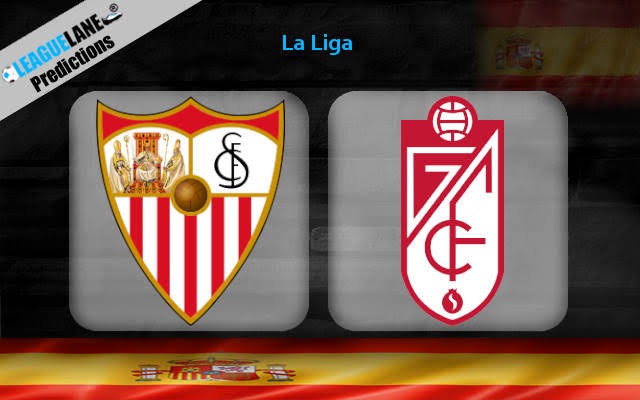 Sevilla haven't lost any of their last 8 matches in all competitions.

In their last 3 home games in La Liga, Sevilla FC have managed to keep a clean sheet.

They are unbeaten in 59 of their 69 most recent matches (all competitions).

In their 9 most recent away matches of La Liga, Granada have achieved just 1 wins.

In 7 of the most recent away matches in La Liga of Granada, both teams scored. 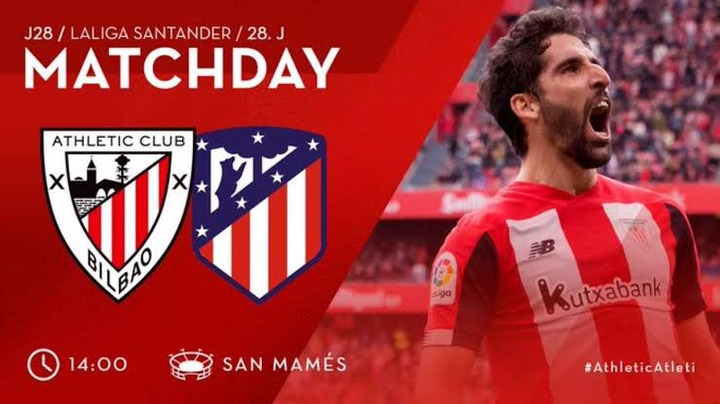 They are unbeaten in 6 recent matches at home in la liga.

There are no losses for Athletic Bilbao in 13 of their most recent 16 games (all competitions).

Atlético Madrid have drawn at half time their last 4 away games against Athletic Bilbao in La Liga.

Atlético Madrid are undefeated in 52 of their last 61 all competitions games. 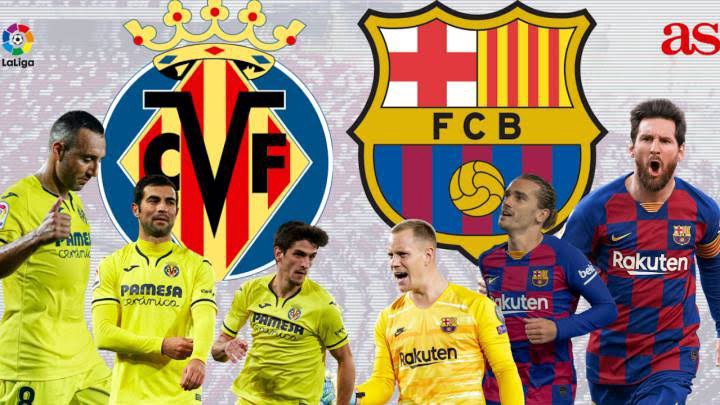 Villarreal have won just 1 of their last 6 home matches in La Liga.

Their home record this season after 15 matches(W6,D6,L3).

In their last 45 games in all competitions, Villarreal have been undefeated on 39 occasions.

Barcelona haven't been beaten by Villarreal CF in all of their last 15 games in all competitions.

They are on a run of 13 consecutive undefeated at half time matches against Villarreal in the league.

Content created and supplied by: AdeleyeAkinbode (via Opera News )