Paulo Dybala will be unavailable for the Juventus vs Chelsea clash

By Trellezz (self media writer) | 3 months ago 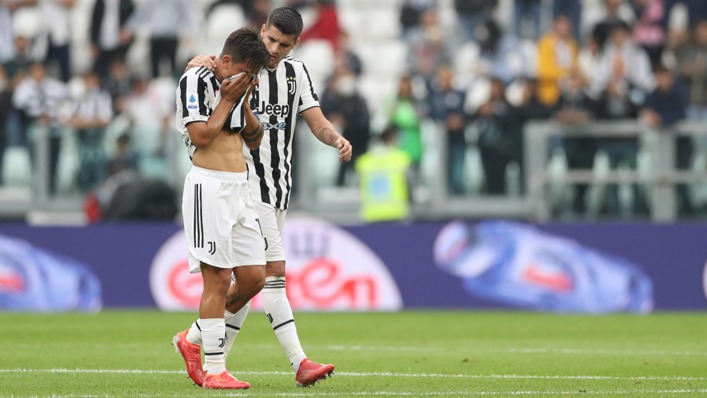 Paulo Dybala looks set to be unavailable for Juventus’ Champions League clash with Chelsea as left the pitch in tears after picking up an injury in the first half of the Juventus vs Sampdoria match in the Serie A. Juventus eventually beat Sampdoria 3-2 in Massimiliano Allegri's 400th Serie A game in charge, but the victory was marred by the Dybala’s injury given his importance to the club as Juventus seeks resurgence after a poor start to their 2021/2022 Serie A campaign.

Dybala was replaced 22 minutes into the first half by teammate Dejan Kulusevski, but not before he had shown his class with a sublime finish from a first-time strike which he struck right from the edge of the area to give Juventus the lead against Sampdoria in the 10th minute of the encounter. 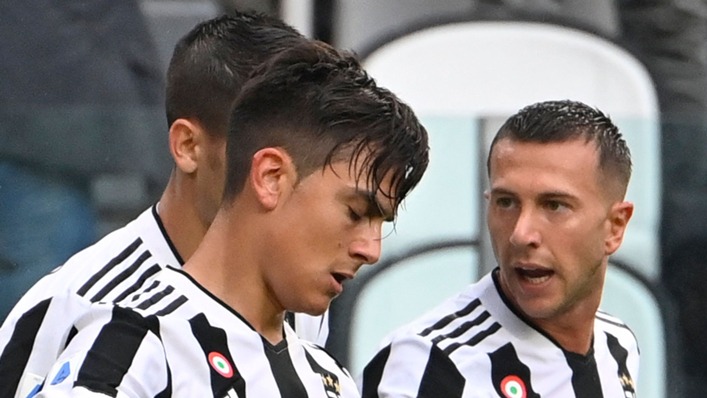 Paulo Dybala was arguably the best player on the pitch while he lasted and could have bagged an assist had Alvaro Morata not missed a one on one opportunity against the Sampdoria Goalkeeper after being set up by Paulo Dybala with a deftly executed pass.

Paulo Dybala has now scored a total of eight goals playing against Sampdoria in his Serie A career ; only against Udinese has he scored more times (9) in the Serie A.

Paulo Dybala has now scored 22 Serie A goals from outside the box, and Sixteen of the goals have come in home games.

Content created and supplied by: Trellezz (via Opera News )