By TalkPolitics (self media writer) | 1 year ago

As of the afternoon of December 8, UK time, the total number of confirmed cases of "Coronavirus" in the UK was 1,750,241, the number of newly diagnosed people in a single day was 12,282, and the number of new deaths in a single day was 616. Today, the United Kingdom officially launched the COVID-19 vaccination. The first person to be vaccinated is Margaret Keenan (Margaret Keenan). The grandmother will celebrate her 91st birthday next week. Queen Elizabeth II is also in the first batch of vaccinations and will be vaccinated against the virus in a few weeks. 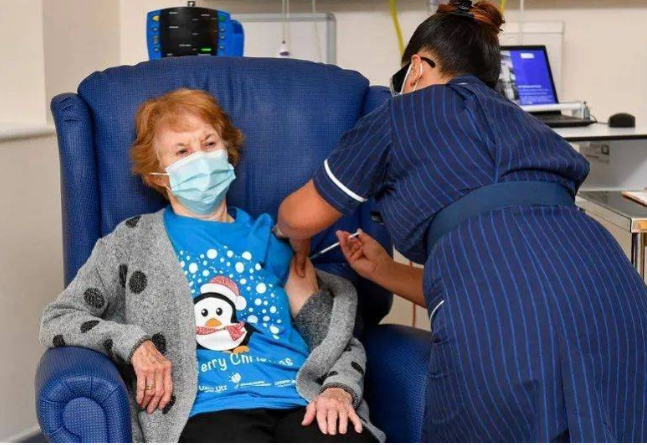 Compared with the United Kingdom, the United States' epidemic is even less optimistic. On December 5 2020, the United States "Time" magazine ("Time" for short) announced the cover of the latest issue. On the cover, "2020" in black lettering on a white background is marked with a big red X, and "2020 is the worst year" (The Worst Year Ever) underneath. It is understood that this is the fifth time in the history of "Time" that a red X mark has been used on the cover. The X mark means a major event affecting the world

"Time" was founded in 1923 and is one of the three major current affairs weekly magazines in the United States. It has a wide range of content and frequently publishes opinions on international issues and follows up reports on major international events. In the nearly 100-year history of Time, the red X mark has been used on the cover only five times so far, and each time the red X is used, it represents a blockbuster news that can affect the world.

The first use of "Time" with a red cross cover was released on May 7, 1945. The cover used Adolf Hitler's face drawing and marked with a red X, representing the defeat of Germany. 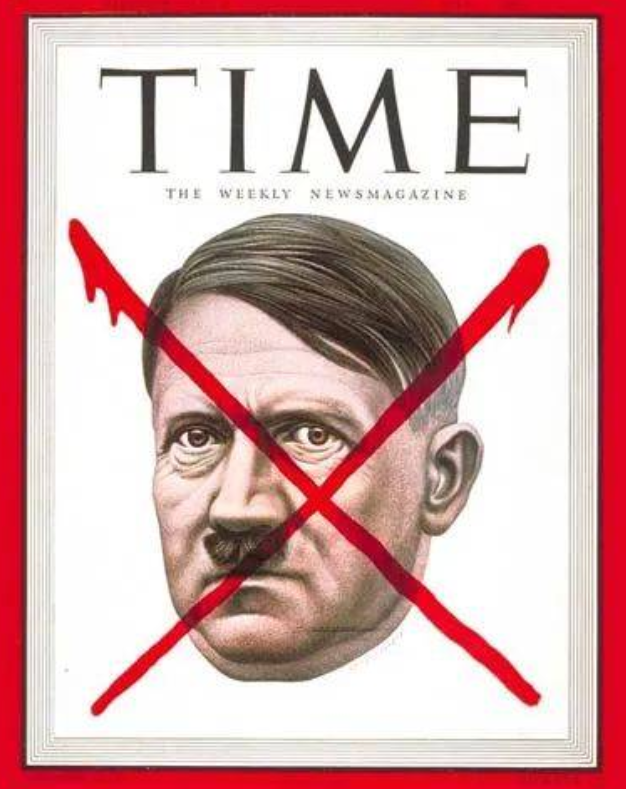 The second happened on April 21, 2003. Two weeks after the beginning of the Iraqi invasion, the United States-led international coalition forces occupied Baghdad and Saddam went into exile. Therefore, the portrait of Saddam Hussein in Time magazine Red X is used on it. 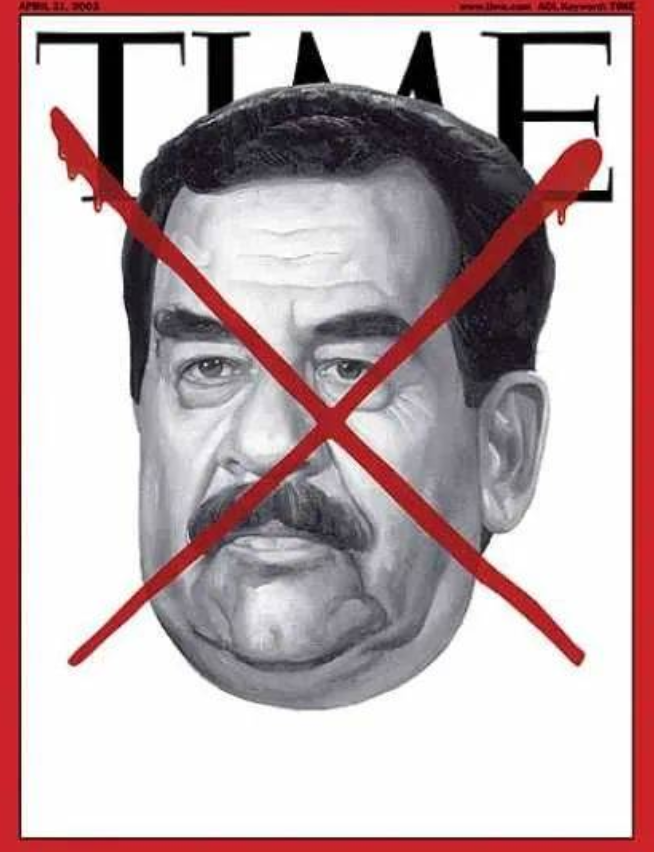 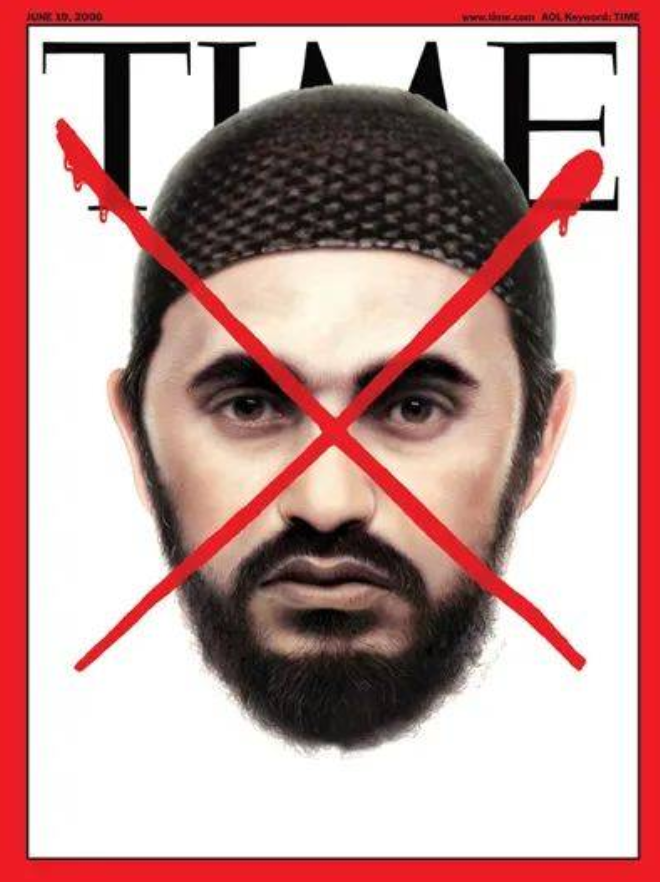 After Osama bin Laden was killed, Time magazine published on May 2, 2011 used the cover with a red X for the fourth time. 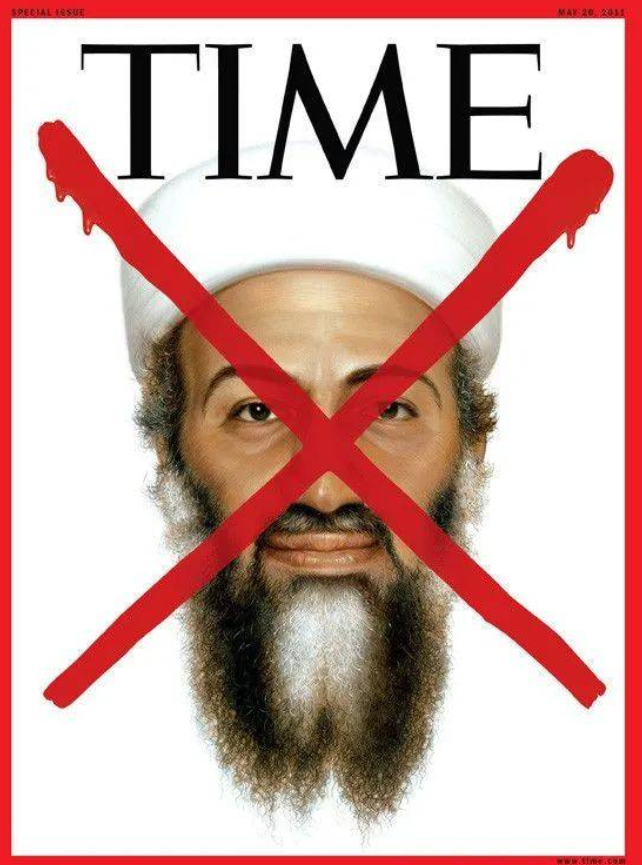 It is worth mentioning that after the United States dropped atomic bombs on Japan twice in a row, Time magazine published on August 20, 1945 used the Japanese flag with a black X as the cover (because the center of the Japanese flag is red, so This is the only time the magazine has used black X) so far, representing the unconditional surrender of Japan and the end of World War II. 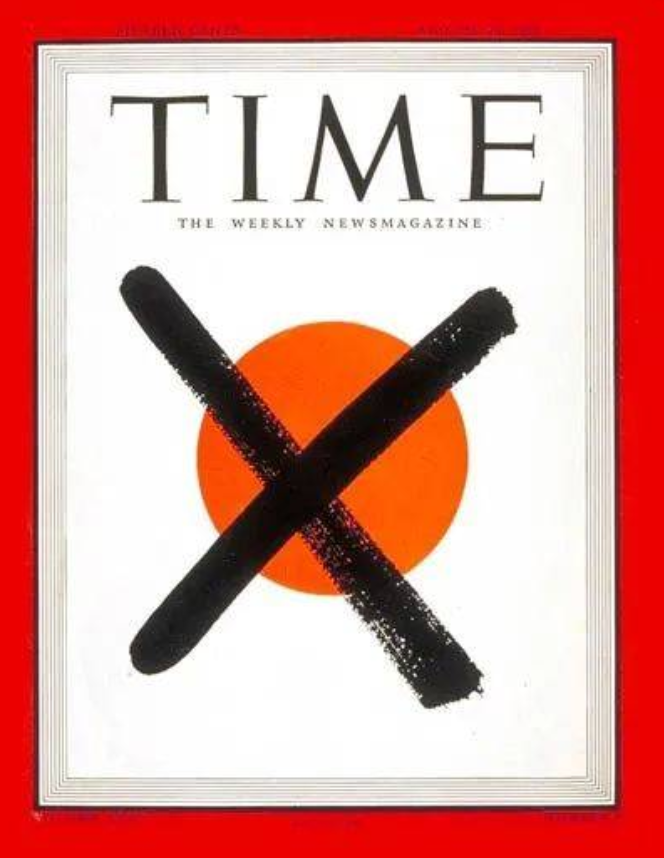 U.S. media interpretation of red X may have a double meaning

Some American media pointed out that Time magazine uses a red X on the cover and defines 2020 as the "worst year". On the one hand, it refers to the spread of the new crown pneumonia epidemic, and on the other hand, it also targets the US election.

The New York Times film critic Stephanie Zacharek wrote in an article for this issue of Time magazine: "You never want to relive the story that happened this year." Zacharek believes that even though there have been worse years in the history of the United States and even the world, the vast majority of people who live today have not experienced such years, so people are a little at a loss about everything they will experience in 2020, including Repeated natural disasters, general elections based on fantasy, and the new crown pneumonia that caused more than 1.5 million lives worldwide. "This year, we are threatened by the most crushing feeling of helplessness, which spreads uncontrollably." She wrote in the article. 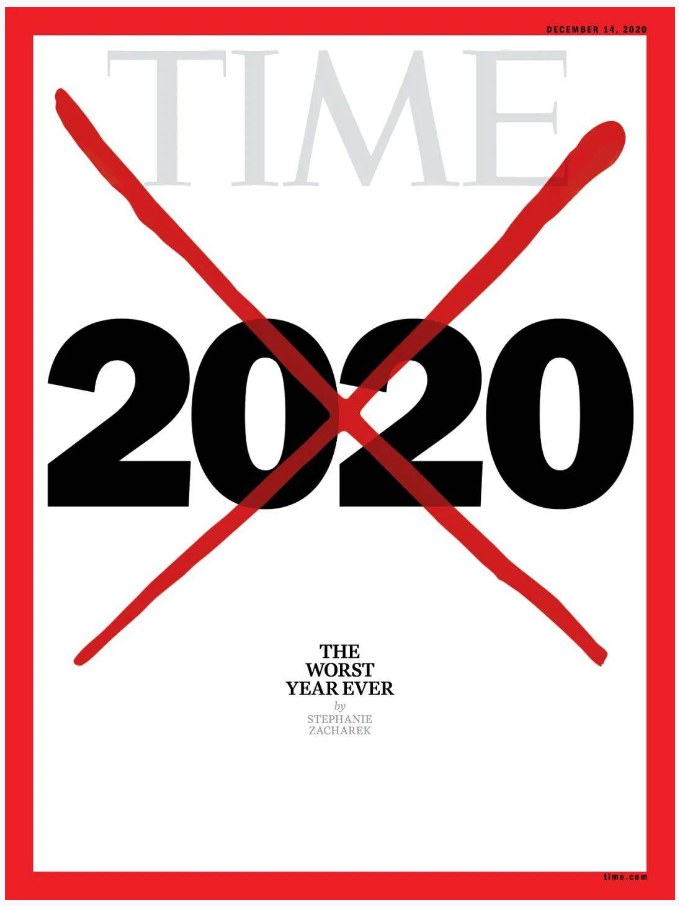 Twitter user GabySPontes wrote in a comment: “Many places in Africa are living under epidemics, and the Kosovo war has caused 200,000 Lebanese people to suffer... But for all of us (Americans), 2020 It was the worst year because American women could not go out for a walk..." (Some places in Africa live under epidemics...more than 200,000 people suffered in the Kosovo war (1999). But the worst year FOR US ALL was 2020 because the American women were unable to go out to a walk)