By Ernyfred (self media writer) | 15 days ago

Manchester United is considered to be one of the most reputable football clubs in the world and plays in the English Premier League. The league is known to be one of Europe's most competitive domestic football leagues. 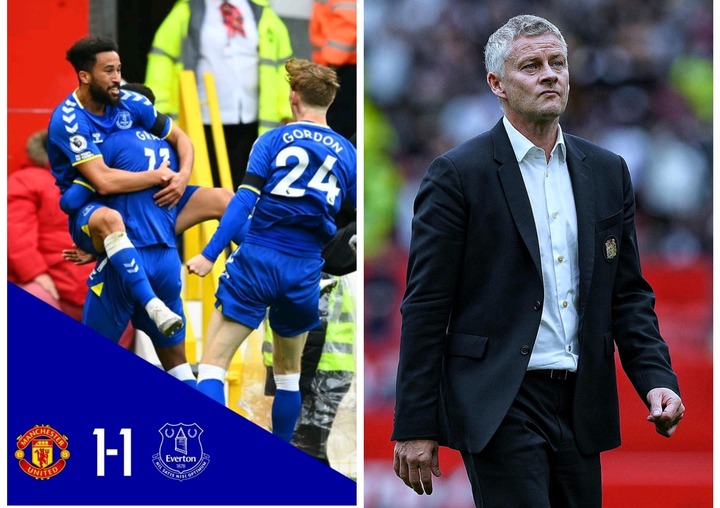 Manchester United hosted Everton FC at Old Trafford in the week-7 fixtures of the English Premier League and the game ended in a 1-1draw for both sides.

Though the 48-year-old Norwegian coach Ole Gunnar Solskjaer was criticized for his club's second EPL draw of the season, he did two creditable things in Manchester United's EPL clash with Everton that no one seems to be talking about.

I'll be addressing those two creditable things Ole Gunnar Solskjaer did in this article.

1. His Decision To Start Anthony Martial 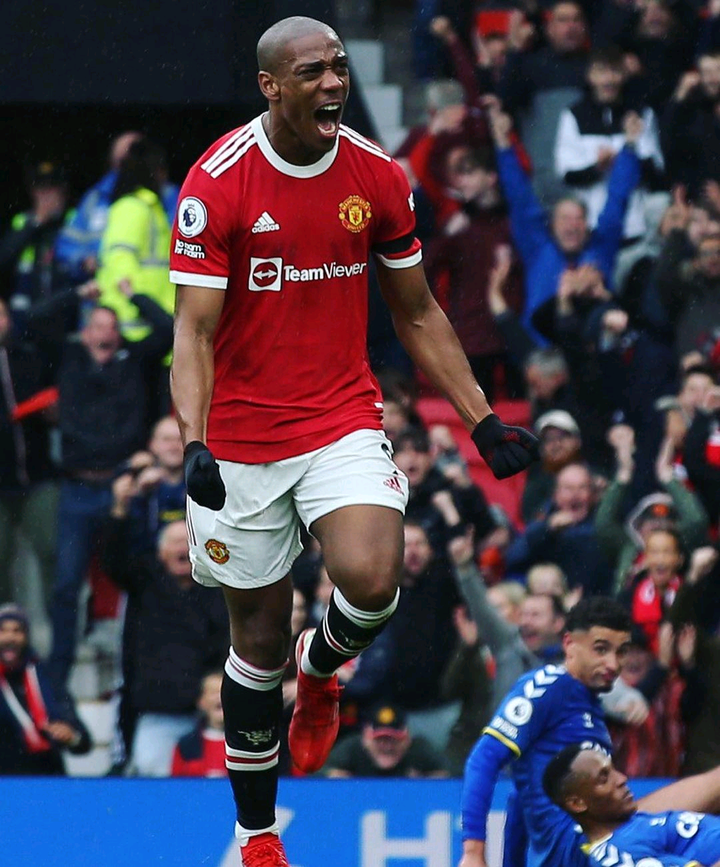 Martial has been one of Manchester United's worst-performing players this season, failing to score in any of the matches he played for the club.

Despite the 25-year-old French striker's poor form, Solskjaer decided to play Martial in his starting lineup against Everton. His decision was rewarded with a 43rd-minute goal from Anthony Martial, which was the striker's first goal in eight months. 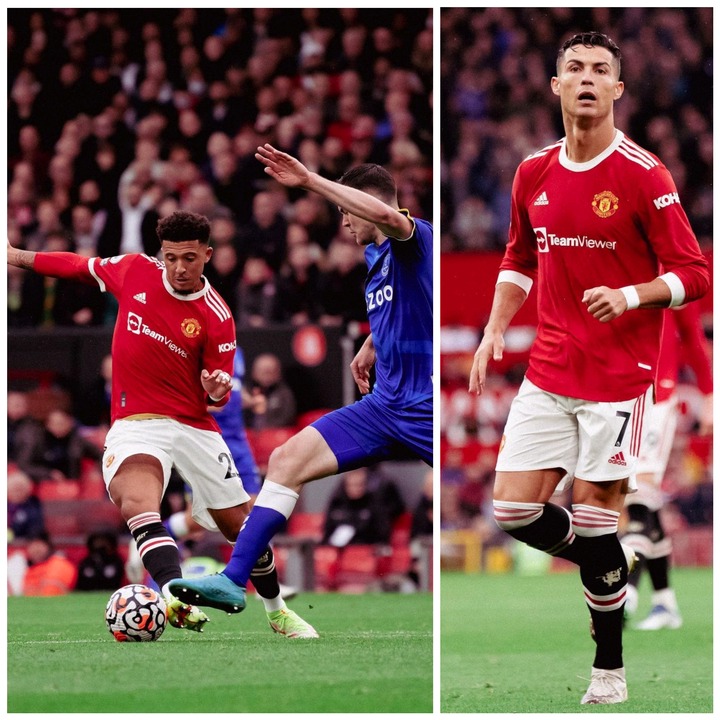 Ole has often been criticized for making late substitutions in Manchester United's fixtures but failed to do this against Everton. Showing his sincere determination to win the game, the Norwegian coach made a 57th double change that saw Ronaldo and Sancho come into the pitch for Cavani and Martial, in the second half of the game.