Chelsea Football Club have three experienced and Old players among the top ten and here are they ; 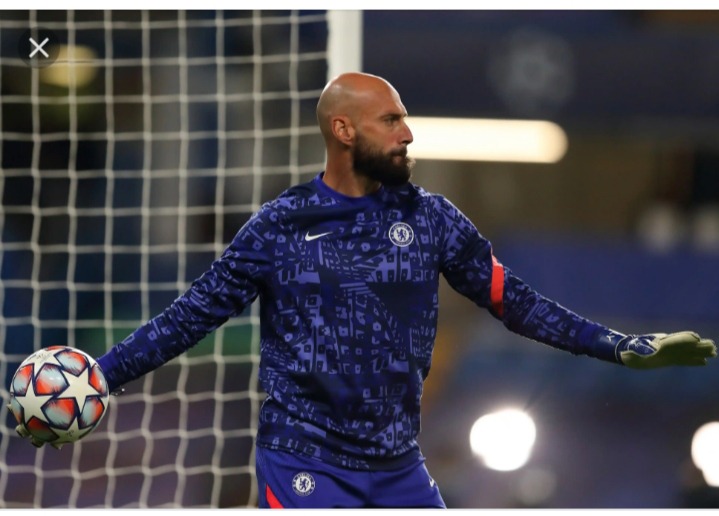 1. Willy Caballero – 39 year old Argentine International Goalkeeper is the third Choice at Stamford Bridge stadium. He has only made three appearances this season under Frank Lampard. He is yet to make any appearance under Thomas Tuchel. He was born September 28, 1981.

2. Petr Cech – 38 year old Goalkeeper is a Standby player at Chelsea. Despite been the technical director, he is also a registered Goalkeeper for Chelsea in the Premier League. He was born on May 20, 1982. 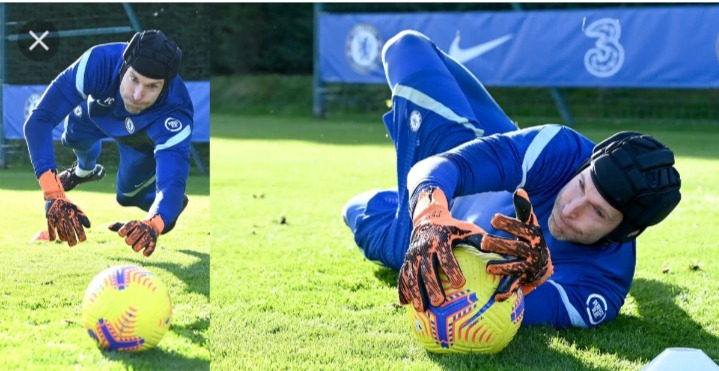 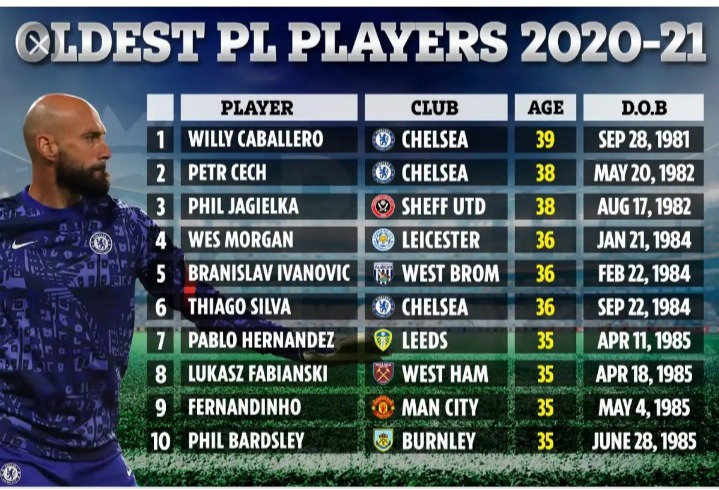 What do you think, with the wealth of young talents at Chelsea, they still have old folks among them.

Queen Of Pop, Beyonce Shows Off Her Stunning Look In 7 New Photos

Vee, Others React As Yemi Alade Shows Off Her Stunning Look For The Showdown Of The Voice Nigeria

The Voice Nigeria: Yemi Alade's Team-member Kitay Reacts After He Made It To The Next Round.