By Anike (self media writer) | 9 months ago

Archie Thompson holds the all time goal scoring record for a single international match, where he scored 13 goals in a 31–0 victory against American Samoa in 2001. 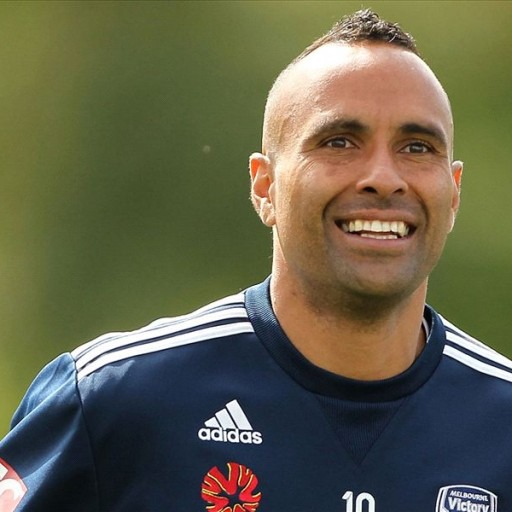 On 11 April 2001, the Australian and American Samoa national soccer teams played each other in an Oceanian qualifying match for the 2002 FIFA World Cup. The match was played at the International Sports Stadium in Coffs Harbour, Australia.