Clubs With The Most Goals Conceded In This Century

By Nickroguez (self meida writer) | 9 months

The English Premier League seem to have produced more teams on the list as they're 11 club's from the premier league on the list.

Watford tops the list with the most goals conceded in this century, having played 954 games they've conceded 1359 goals.

Arsenal and Spurs are the only top club's in the Premier League on the list. 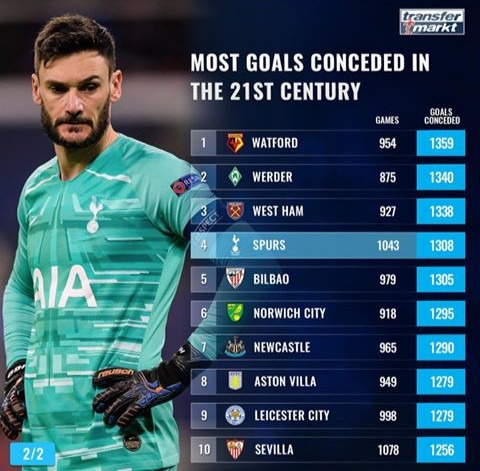 Unexpectedly Real Madrid are on the list as they've conceded 1238 goals in 1164 games played. 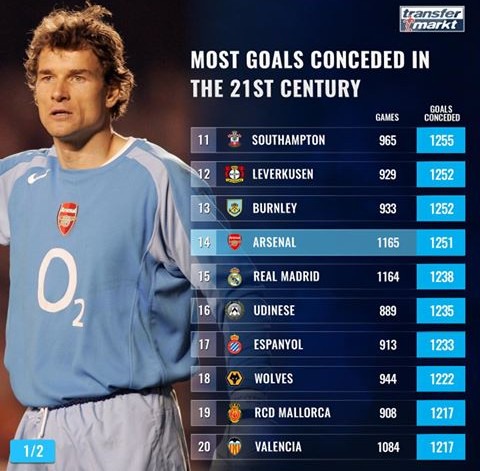 Real Madrid alongside five club's from the La Liga, two from the German Bundesliga, eleven club's in the Epl, and Udinese from the Serie A all make up the top 20 list.