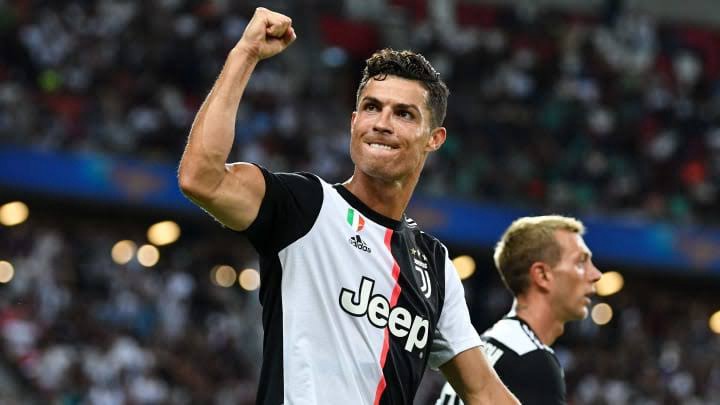 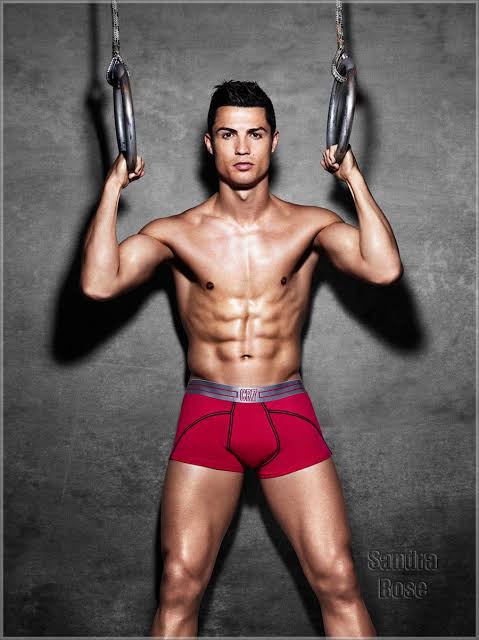 Christiano Ronaldo is a five time Balloon d'Or winner he dedicated himself to football at a early stage of his life . He was born in Madeira, Portugal on the 5th of February 1985. Cristiano Ronaldo has won Ballon d’Or awards five times and World Best Player three times.He has won 24 trophies in his career, including five league titles, four UEFA European Championship. Cristiano Ronaldo is a prolific goal scorer.He has played in several languages The 35 years old striker was born to a cook and a gardener and equipment manager, he came from less-than-modest means. His mother’s name is Maria Dolores Dos Santos Aveiro, she is a professional cook while his father’s name is José Dinis Aveiro, he is a municipal gardener and a part-time kit man. Cristiano Ronaldo is the youngest child in the family. The athlete has 4 children Content created and supplied by: Modern2020 (via Opera News )